Why Did Cash App Shut Down GameStop Trading? 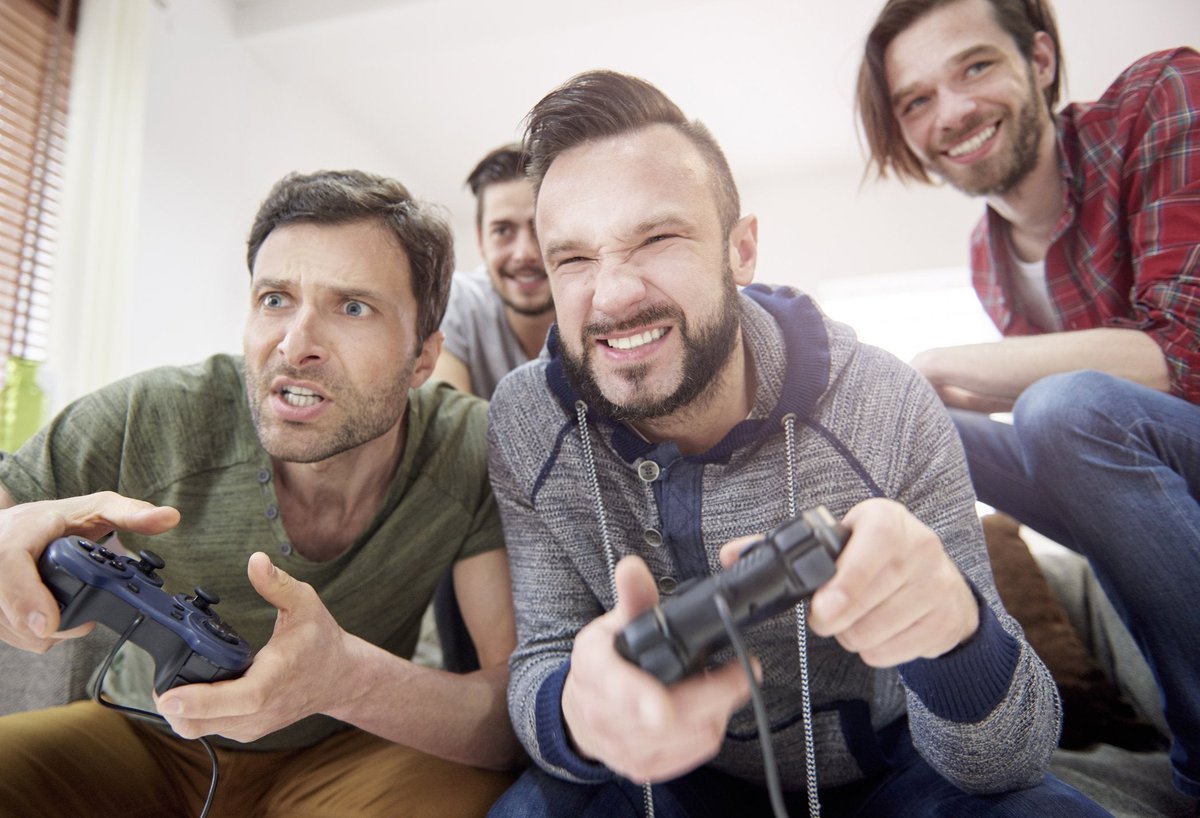 Cash App is a mobile app that allows you to do a number of financial tasks -- including investing in stocks.

When you've downloaded their app, though, you may be surprised to find that you can't trade a few particular stocks -- including GameStop. In fact, when you search the trading platform for stocks of interest, GameStop doesn't show up when you input either the symbol or company name.

Cash App Investing is one of a number of online brokers restricting trades of GameStop. And while Cash App hasn't specifically released a statement or a Tweet -- unlike others including Robinhood and Webull, the fact remains that GameStop isn't available to purchase on its trading platform.

Although Cash App Invest hasn't released a statement specifically addressing whether you can trade GameStop on its platform or not, it is one of a number of brokerage firms that has either suspended or limited the ability to purchase GameStop shares.

Robinhood and Webull both barred trading of GameStop entirely, before reversing course. These and other brokers who took action indicated they were prompted to do so due to the volatility of GameStock stock. And it has, indeed, been volatile. Shares have fluctuated widely in recent days, increasing as much as 1640%.

All the activity has been driven by a Reddit group that populates a forum called r/WallStreetBets. Members of r/WallStreetBets were bullish on GameStop's prospects with new game consoles coming out, and they took note of the fact that there was heavy short selling activity going on with the stock -- mostly by hedge funds.

Forum members banded together with other day traders to initiate a short squeeze, driving the price of the stock up and forcing short sellers to buy shares in order to cover their positions. This had the effect of creating a feedback loop that sent stock prices sharply upward.

As trading grew to a frenzy, Robinhood and other brokers began either suspending trading or imposing new restrictions on it, citing the extreme volatility. While most have now opened up at least some trading, it was shut down for most of the time the market was open on Thursday.

Cash App was one of the many that jumped on the bandwagon of halting the purchase of shares not just of GameStop but also of some other companies that had the potential for similar trading activity such as Blackberry and Koss Corporation.

While it's not necessarily unprecedented for a stock to temporarily stop trading due to extreme volatility, the complete shutdown of the ability to buy shares for an extended period of time isn't common. And many users of Robinhood and other online brokers expressed dismay over what they feel are actions taken by brokers to protect the interests of Wall Street over retail investors.

Cash App's investing platform is newer and not as well known as some of the others, so it escaped some of the social media attention other apps received after preventing down trades. But, it still may come as a disappointment to the app's current and potential future users that this restriction was imposed.

There are, however, some very valid reasons for steering clear of buying GameStop shares. The stock price is currently not justified by the underlying fundamentals of the company, so it will have to come sharply back down at some point. Even if shares become available to buy again on Cash App, it may be best to steer clear unless you're willing to take a huge risk.