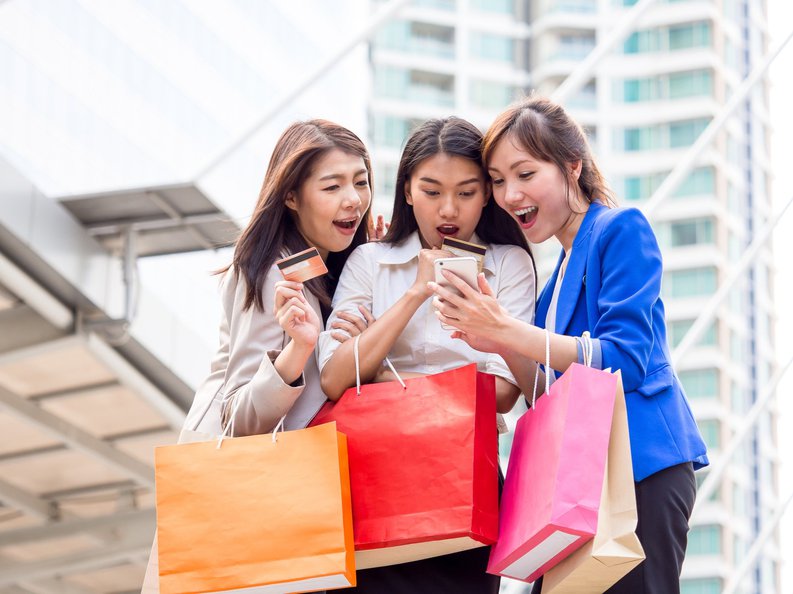 There is, admittedly, a lot of information out there about credit cards and their issuers. In order to be savvy credit card owners, we're almost required to have a working knowledge of a range of subjects like credit scores, utilization rates, APRs, and balance transfers.

Sticking to the old axiom that "knowledge is power," we've compiled a few extra pieces of information that will make you even wiser about credit cards and how they work. Without further ado…

1. There's a quick way to determine if a card number is legitimate

All genuine credit card numbers follow the Luhn algorithm, which is a checksum (a value used to determine the legitimacy of data). The beauty of the Luhn algorithm is that it's a relatively simple one used to crunch long strings of numbers.

Here's how it works: starting from the right, double every second digit in the card number. If this results in a number 10 and above, add the two digits in the result to get a single number (for example if the card digit is 8, 8x2 is 16; added together the 1 and 6 equals 7).

Add these resulting numbers to the digits that were not multiplied. A total divisible by 10 indicates that the card is legitimate.

2. Your expiration date is almost meaningless

Once you have a card account, it lasts until you either decide to abandon it, or your issuer decides to abandon you. That's why your card number stays as it is; when you're issued a new one after the current one expires, the number will be exactly the same.

So why bother with an expiration date at all? There are two key reasons:

Maintenance -- Cards have a physical product life, and it's not very long. All that swiping and inserting and removing from wallets takes its toll. After a few years they can start to fall apart, hence the need for replacement. An expiration date is a way to impose this.

Security -- An expiration date adds another layer of security to telephone and online card transactions. So if somehow a fraudster gets hold of your card number, that won't be enough -- they'll also need other pieces of data, namely:

3. The first digit of a card number reveals its origin

Quick, where did your card come from? Hopefully you'll have at least some recollection of which entity granted it to you. There is a way, however, to ascertain a card's roots simply by looking at the first digit of its number, which is formally known as the Major Industry Identifier. Here are the codes for the most prominent issuers:

1 and 2 -- The card was issued by an airline (airlines are some of the busiest issuers of credit cards in the world).

3 -- Issuers that operate in the travel and entertainment businesses. Most notably, this includes American Express, which has operated travel-related services for many years. Diner's Club and JCB also fall into this category.

4 and 5 -- These are issued by banks and other financial institutions. 4 is used by Visa cards, while Mastercards start with 5.

6 -- Merchandising and finance (non-bank). Most notably, Discover's cards are members of the 6 club.

4. You probably can't sue your issuer

Buried deep in many credit card agreements is an arbitration clause. This dry-sounding bit of legalese can actually be fairly sinister; it waives your right to sue your issuer or join a class-action lawsuit. Instead, it shifts any disputes into a binding arbitration proceeding. This is conducted outside the court system, by a group of professional dispute resolution specialists.

Critics say that, for a number of reasons, forced arbitration is skewed in favor of companies at the expense of consumer.

Last year, the government's Consumer Finance Protection Bureau proposed a rule stating that consumers have the right to join class action lawsuits against their issuer, in contravention of most credit card arbitration clauses. However, this measure was struck down by the Senate.