Think twice before you submit that application.

The more credit cards you have, the more financial flexibility they give you. When you have multiple cards, you have more leeway to charge unplanned expenses on them if you’re caught in a jam. Though it's a much better bet is to pay for those bills with your emergency savings instead. And in some cases, having an extra credit card can actually help your credit score.

But adding an additional credit card to your current lineup could be a move you wind up regretting. Here are four times you should think twice before opening an extra card. 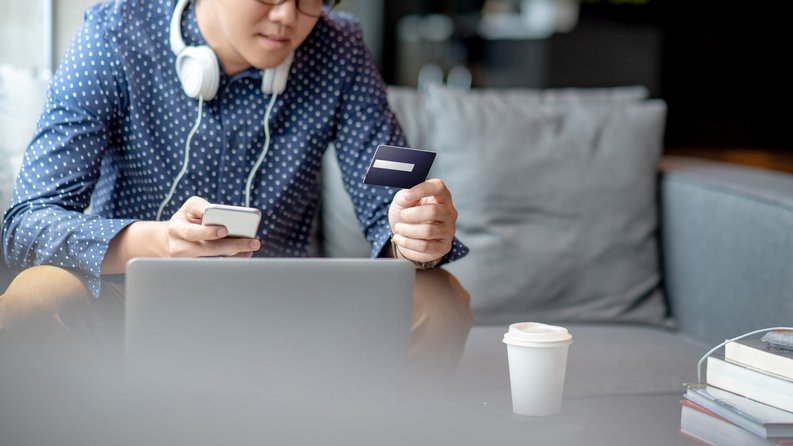 1. You're about to apply for a mortgage

Lenders don’t give out mortgages easily. If you want to increase your chances of getting approved for one, you’ll need as high a credit score as you can manage. But opening a new credit card could have the opposite effect -- it could lower your credit score at a truly inopportune time.

Every time you apply for a new credit card, your score takes a hit as a result of a hard inquiry on your credit record. Therefore, if you’re planning to apply for a mortgage in the near future, it pays to hold off until after you’ve secured that home loan to open a new credit account.

Our expert's scoured hundreds of credit card offers and our top picks deserve the title. From up to 5% cash back, no annual fees, and long 0% intro APR offers, these cards are stacked, to help you rake in the rewards.

2. You've already racked up debt on another credit card

Just because you’ve accumulated a pile of debt on an existing credit card doesn’t mean you’ll definitely do the same on your new card -- but the chances are pretty good. This especially holds true if you don’t have much in the way of savings. In fact, some people apply for new credit cards instead of actually boosting their bank account balances, and that’s a dangerous move. You should only open a new credit card if you can trust yourself to use it wisely and not overspend on it.

There are plenty of credit cards with awesome rewards programs out there. Some offer generous sign-up bonuses, while others give you extra cash back on ordinary purchases like fuel and groceries. If the card you’re thinking of applying for doesn’t have a particularly generous rewards program, then it pays to wait for a better offer to come your way. And if your credit score isn’t high enough for you to qualify for one of those superior rewards programs, you’re better off working on boosting that number and then applying for a new card at a later time.

4. There’s an annual fee involved, but it doesn’t do anything for you

Paying an annual fee for a credit card isn’t always a terrible thing, because in some cases, it can result in perks or rewards that are more than worth the money. But if you’re looking at a card with an annual fee that doesn’t seem to give you much in return, then that’s money you’re effectively throwing away. Furthermore, if you’re contemplating paying an annual fee to reap better rewards, but you’re not likely to use that new card a whole lot, then the fee probably doesn’t make sense.

Opening an extra credit card isn’t always a bad idea. For example, if you want to improve your credit score and are in the process of paying off a large balance on another card, an extra card could raise your overall credit limit. That would lower your credit utilization, which is a measure of how much of your existing credit you’re using at once, which could in turn help your score climb quickly. On the other hand, there are circumstances when opening an additional credit card doesn’t pay, so if any of the above scenarios apply to you, you may want to hold off on filling out that application.