Your credit score follows you around from the day you open your first credit card or take out your first loan until the day you take your dying breath. Lenders use it when deciding whether to work with you, landlords sometimes use it to screen prospective tenants, and even your cell phone provider might check it when you sign up. It's the grade you never get away from. But keeping it high isn't always easy.

While average credit scores in the nation have steadily risen over the last decade, according to findings from The Ascent's latest research on credit scores in America, some states are still struggling with poor credit. Five in particular stood out with average VantageScores under 660. 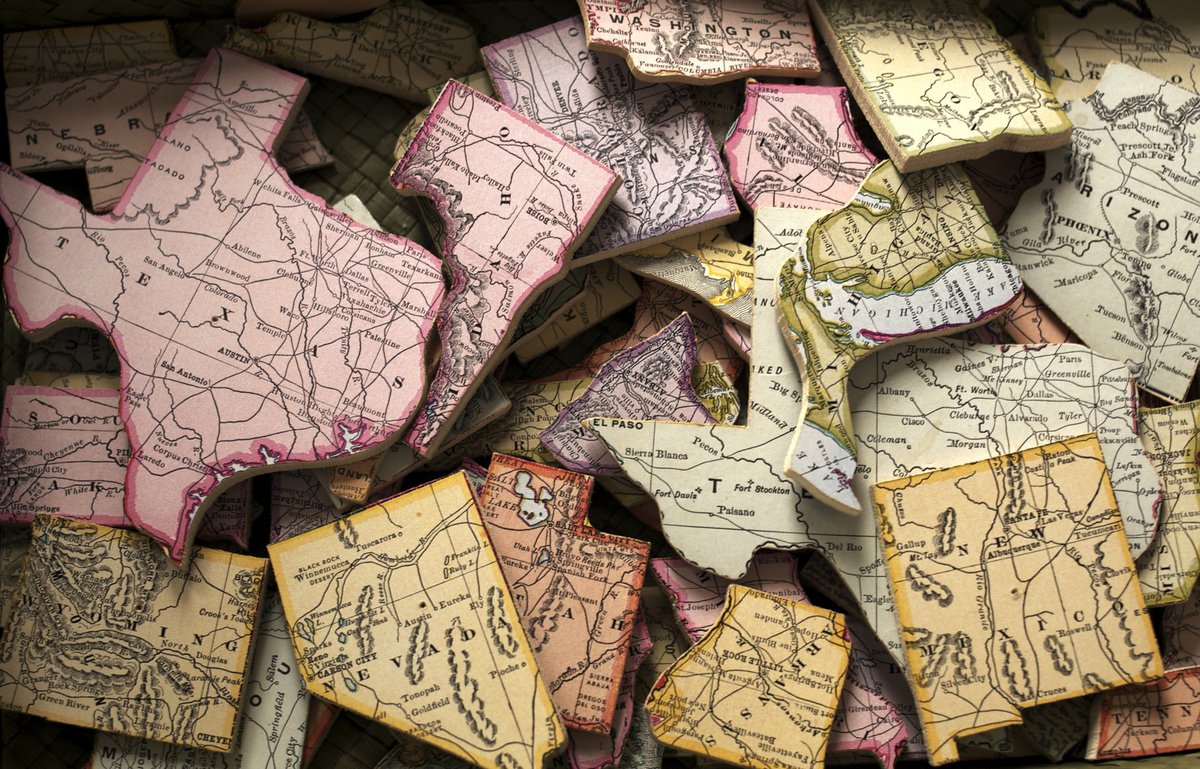 The five states with the worst average credit scores

The five states with the worst average VantageScores in the nation are:

Interestingly, four out of five of these states are in the South, and if we expand the list to the top 10 worst average credit scores, four other southern states -- Alabama, Oklahoma, Arkansas, and South Carolina -- make it in.

While every lender has their own credit score groupings, VantageScore itself defines a credit score of 601 to 660 as "near prime" and a score of 600 or less as "subprime". These borrowers are less likely to get approved for credit cards and loans because their credit scores indicate that they have not been financially responsible in the past and may not be able to keep up with their payments. If they are approved, they'll likely pay a higher interest rate to compensate for the increased risk to lenders. This can cost them hundreds or even thousands of dollars more over the lifetime of a loan.

How to improve your credit score

It's difficult to pin down the exact reasons for the low credit scores in the five states above -- and it's possible that it's a combination of many factors. Interestingly enough, credit card debt doesn't appear to be one of them.

None of the states listed above had abnormally high amounts of credit card debt in The Ascent's study on credit card debt statistics, and actually, Mississippi has the sixth-lowest average credit card debt in the nation. While there doesn't seem to be an easy explanation for why these five states are struggling with poor credit more than the rest of the nation, the solution is the same.

The single-most important thing you can do for your credit score is to always pay your bills on time. Payment history makes up 35% of your FICO® Score and about 40% of your VantageScore because it's been found to be such an accurate predictor of future financial behavior. Late payments can drop an excellent FICO® Score by 100 points or more and they remain on your credit report for seven years, though their effect diminishes with time. Consistent on-time payments will raise your credit score, but it might be a little while before you see the results, especially if you have some late ones on your record.

The second-most influential factor in your credit score is your credit utilization ratio. This is the ratio between the amount of credit you use each month and the amount you have available to you. Keeping your ratio under 30% is crucial because a higher ratio indicates a heavy reliance on credit and that scares lenders.

Other things you can do to improve your credit score include applying for new credit accounts and closing existing credit accounts sparingly. You should also check your credit reports for any inaccuracies and notify the credit bureau and the financial institution associated with the account if you find any. They'll have to do an investigation, but if they find that you are correct and that the issue is negatively impacting your credit score, legally, they must fix the issue. Everyone is entitled to one free credit report per bureau per year through AnnualCreditReport.com, so there's no reason not to check yours.

Everyone wants a quick way to raise their credit score, but those don't exist. Credit scores were meant to provide a long-term look at your financial history and they wouldn't be very useful if you could raise them significantly in just a day or a week. It takes sustained, responsible financial habits to make any real difference to your credit score, but it is worth it. A good credit score opens a lot of doors -- and it can save you a lot of money too.