6 in 10 Americans Have Credit Card Debt: Here's What to Do If You're One of them

Most Americans owe money on credit cards. If you're one of them, here's what you need to do to get out of debt. 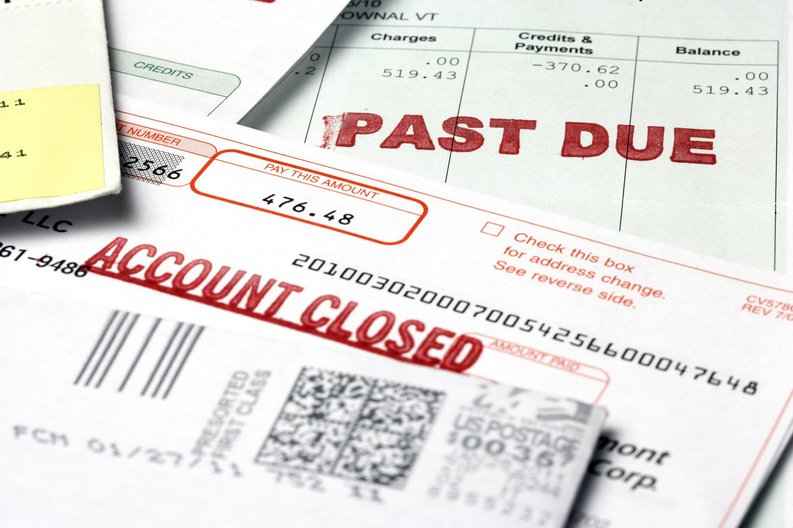 Unfortunately, those who are in debt don't owe just a small amount: The average balance for cardholders among all generations was $6,000, with millennials carrying average balances of $5,500 compared with $6,600 for Gen Xers and $6,800 among baby boomers.

If you're one of the 6 in 10 Americans who owe money on credit cards, it's important to come up with a plan to get your debt paid off ASAP and stop carrying a credit card balance in the future. Here are the steps you should take.

One of the big problems with credit card debt is that cards carry high interest rates. As a result, a significant portion of every monthly payment goes to interest.

To compound the problem, credit cards only require a small minimum payment each month, and many people are happy to pay that amount and no more. This could leave you indebted for years, paying hundreds or thousands of dollars in interest.

One solution is to consolidate your credit card debt to get a lower interest rate. This can be done by using a personal loan to pay off some or all of your cards or by getting a balance transfer card and transferring the balances owed.

Personal loans have big advantages, such as lower interest rates than credit cards, a fixed monthly payment, and a clear repayment time frame. But balance transfer cards come with 0% interest for a period of time. While some of them charge you to transfer the balance from your old cards, others don't -- and you could transfer a balance and score around 12 months or more to pay down debt with no interest.

If you use a personal loan or balance transfer card to pay off multiple cards, then not only could you lower your interest rate, but you'll also combine all of your debts into one. That means you'll only need to make one payment per month instead of several, simplifying the repayment process.

Whether you consolidate your debt or continue paying down your existing cards, you should make a detailed plan to pay off what you owe. Ideally, this plan will involve making big extra payments each month so you can become debt-free ASAP.

If you owe multiple debts, you'll need to decide which ones to prioritize as you dole out extra payments. There are two popular approaches to take:

Whichever method you select, the most important thing is that you put as much money as you can toward the debt each month until it's paid off. Making a budget can help you free up cash to allocate toward debt so you can pay enough extra each month to make real progress.

Make a plan to stay debt-free

Budgets can be busted by financial emergencies, though, so saving up an emergency fund is also essential if you're serious about being one of the 4 in 10 Americans who are free from credit card debt. This fund should ideally be enough to cover three to six months' worth of living expenses, and it should be kept in a savings account separate from your regular accounts but accessible if you need it.