7 Ways My Kids Have Cost Me More Money Than Expected

Children are expensive. But here are some of the costs that exceeded my expectations.

It's no secret that raising children costs money. The typical middle-income family will spend a whopping $233,610 to bring up a child, not including paying for college.

I always knew that having kids of my own would put a huge strain on my budget. But through the years, I've been downright shocked to see just how expensive some of the costs associated with them have been. Here are a few in particular that have caught me off-guard. Repeatedly. 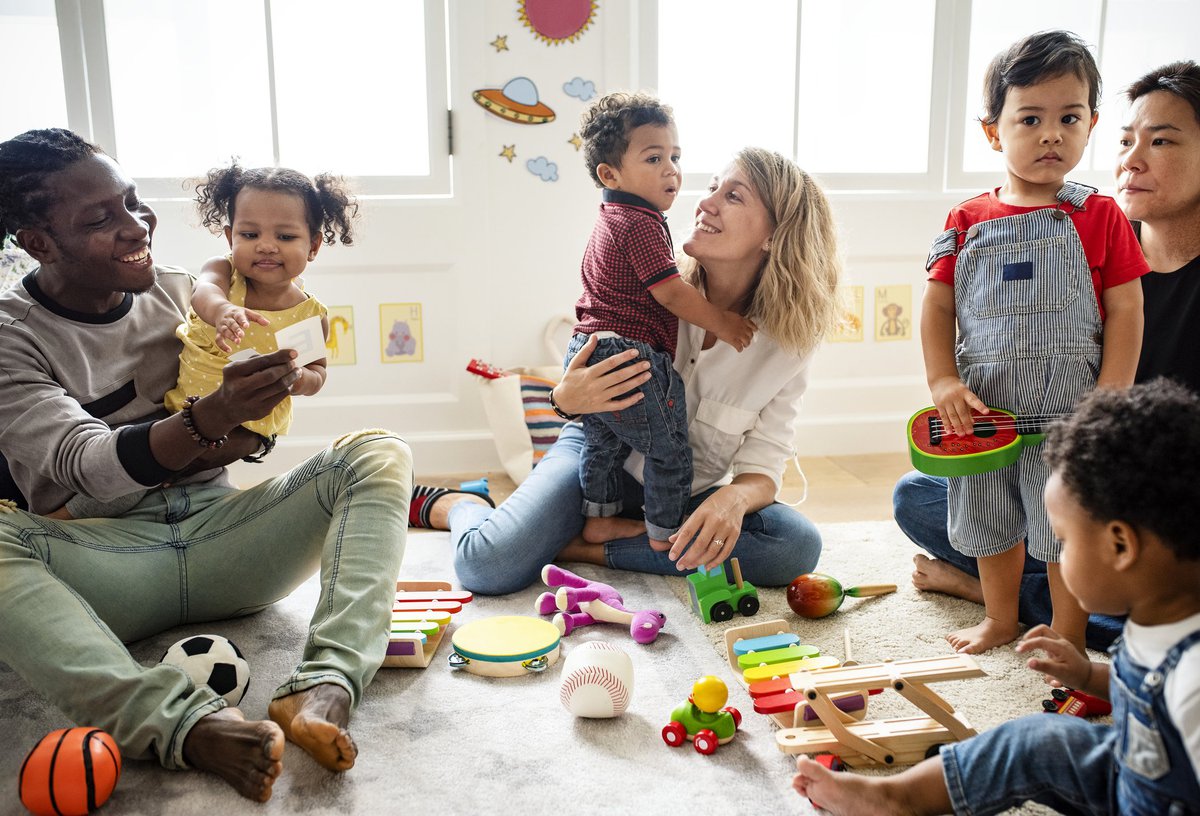 1. Childcare during the school year

I worked in an office full-time when my oldest child was born, and sending him to daycare cost over $300 a week. That wasn't surprising. What is surprising, however, is the amount I currently spend to put my daughters in a six-hour-a-day preschool program, coupled with the cost of after-school babysitters so I can get my job done.

I had twin daughters three years after having my son and I transitioned back into freelance work so I could do my job from home. Frankly, the cost of full-time daycare for three children would've virtually wiped out my salary, and it wasn't worth it. And while I'm not spending the $55,000 a year I was initially quoted to put two infants and a toddler in daycare, I do spend well over $12,000 a year on preschool, and another $2,000 to $4,000 on various babysitters so my workday doesn't have to end when school gets out. Again, we're not talking $55,000, but it's still a lot.

The reason I'm not lumping summer camp into the childcare category above is that I feel the need to call out just how much money it costs. Now, out here on the East Coast, summer camp may be pricier than it is in other parts of the country. But for full-day care for eight weeks of summer, I spend an almost ridiculous $12,000 for my kids to be looked after and entertained. Granted, I wouldn't have to shoulder this expense if I didn't work -- I'd find low-cost entertainment instead. But still ... ouch.

I recognize the value of keeping kids active and entertained during the school year. But between soccer, swim lessons, and martial arts, I easily spend upwards of $500 a month in an effort to avert boredom and help my kids stay busy and social.

Kids have a tendency to get sick -- and sometimes, the costs associated with nonstop viruses and ailments can really add up. There are months when I spend over $200 on pediatrician appointments. My favorite? When there's an appointment to diagnose the ear infection, and then a follow-up appointment to make sure it's cleared up. Granted, the latter is important, but when you're on your eleventh copay of the month, you get a little annoyed.

I knew that as my kids got a little older, the cost of feeding them would increase. But these days, I'm spending roughly $300 more a month than I used to on groceries alone. Part of that is due to the fact that my kids enjoy fruits and vegetables, which I'm not about to discourage, but it also stems from the fact that my children are picky eaters, and as such, require their own distinct meals. The result? A lot of supermarket charges on my credit cards.

The clothing I buy for my kids is fairly cheap. But the fact that they rip, stain, or outgrow it every other week means I still wind up spending a small fortune. And don't even get me started on kids' shoes, which cost more than adult shoes and last for six months at best.

I've always been pretty good about traveling on the cheap. But when you throw kids into the mix, you can't always do that. For example, when we try to stay at hotels, we're often forced to get a larger room because we exceed the maximum allowable guests for a cheaper room. And whenever we go anywhere, whether it's a theme park, zoo, or aquarium, my kids are past the age of discounted tickets, which means we're paying a boatload to go on rides or stare at exotic animals or sea creatures.

Don't get me wrong -- my kids are more than worth the hit my finances have taken throughout the years. But if you're thinking of having children, know what you're getting into -- and have some money in the bank as backup.