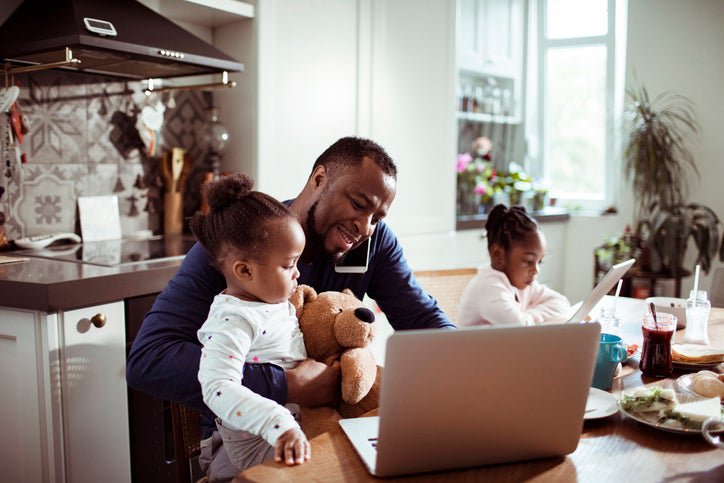 Credit card companies were supposed to help borrowers during the pandemic. But some didn't do as good a job as expected.

When the coronavirus pandemic first hit U.S. soil, many consumers were thrown for a financial loop. Millions of Americans lost their jobs within weeks of the pandemic striking, while others grappled with immediate income loss. Thankfully, a lot of credit card companies stepped up to offer relief when consumers needed it the most. But a recent report from the Consumer Financial Protection Bureau (CFPB) reveals that some may have fallen a little short.

Widespread relief was made available

First, the good news. The CFPB reports that generally speaking, credit card issuers did provide relief to consumers who experienced hardships during the pandemic. The most common form of relief was allowing cardholders to skip a monthly payment or to defer payments for anywhere from one to six months. Some credit card companies even waived interest and let consumers defer payments, though interest did continue to accrue on most balances.

During the early stages of the pandemic, credit card companies were hit with a huge volume of requests for aid, so there were delays in providing aid. Whether that should count as a black mark against credit card issuers is questionable. After all, many did genuinely try their best to help out when the world imploded. But the CFPB does note that due to backlogs in processing requests for aid, some credit card accounts became delinquent. That put impacted consumers at risk of credit score damage.

Misinformation was also a problem earlier on in the pandemic. In some cases, credit card holders who requested relief were mistakenly told they'd receive that relief immediately. But in some situations, those consumers weren't enrolled in relief programs in a timely fashion, so they wound up being charged fees that were supposed to have been waived. What's more, some credit card companies told consumers that they had to catch up on their past-due amounts to enroll in payment deferral programs during the pandemic when, in fact, that was not a prerequisite.

Finally, some credit card companies failed to resolve billing disputes in a timely manner. This was due to the increased volume that ensued after the pandemic broke out. As such, some consumers may have seen their credit scores take a hit for not paying off credit card charges that were under dispute. Or they may have accrued interest on charges that weren't legitimate.

What impacted consumers can do

If you were charged interest or fees in error, you should contact your credit card companies and attempt to resolve those issues before filing a complaint with the CFPB. And those whose credit scores took a hit during the pandemic due to the credit card issuers' shortcomings mentioned above should contact those companies and ask for delinquencies to be removed. Following up with the major credit bureaus -- Experian, Equifax, and TransUnion -- may then be a next step, but in many cases, that won't be necessary. It stands to reason that credit card companies that provided false information or didn't provide aid in a timely manner will ensure consumers aren't penalized on their credit reports.

Ultimately, credit card companies did indeed provide a lot of pandemic relief when the public needed it, so that's not to be overlooked. But anyone who was denied relief in error should now get in touch with the credit card company behind that denial and sort things out. At this stage of the pandemic, credit card issuers are better equipped to deal with incoming relief requests, so with any luck, lingering consumer issues will be resolved fairly quickly.