Credit Card Interest Rates Hit a 25-Year High. What Should You Know?

Credit card interest rates are higher than ever before -- so now is the worst time to carry credit card debt.

There's never a good time to have credit card debt -- but now may be one of the worst times. 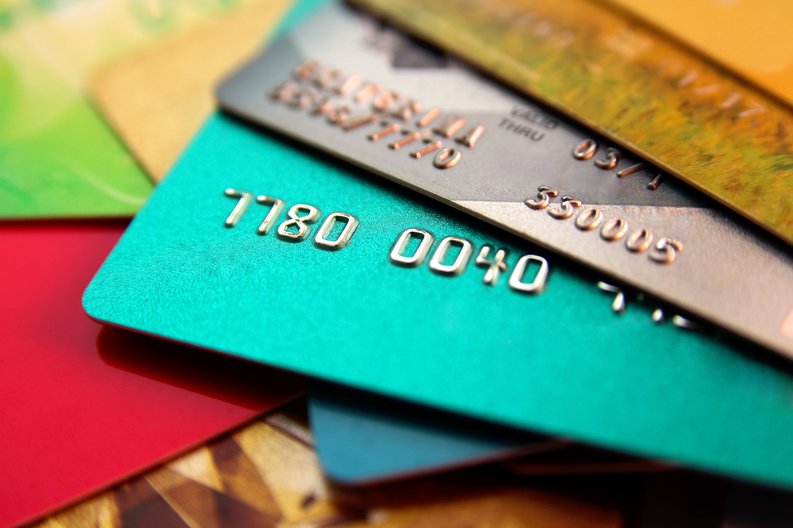 High interest rates on credit cards have lots of consequences for those who owe. It's important to understand what these record high interest rates could mean for you -- and to make a plan to get out of credit card debt ASAP before the interest you're paying derails your finances.

And even though the Federal Reserve has cut interest rates, credit card interest rates are unlikely to drop. Card issuers simply aren't responding to declining rates by dropping the cost of credit for cardholders.

One reason that card issuers offer higher rates to consumers than they did in the past is that consumer protection laws such as the CARD Act have made it difficult for issuers to reprice the costs of debt after selling cards to consumers.

Interest rates have also climbed upward because most consumers don't shop for cards on the basis of interest rates. Most people look at card rewards and perks instead, giving scant attention to the APR they'll be charged if they end up carrying a balance.

What do these record high rates mean for cardholders?

High interest rates mean that your interest costs on credit card debt will be higher, and it will take longer to repay debt because more of each monthly payment will go toward interest.

Even a slight increase in the rate you pay on credit card debt can make a big difference, especially if you are making only minimum payments, as it can take even longer to repay what you owe.

If, on the other hand, the card's interest rate was just a little lower at 15%, your payment time would come down to 224 months and you'd pay $9,637 in total. While this is still expensive and it would still take you a long time to pay back what you owe, it's almost $1,500 cheaper.

The record high credit card interest rate is thus likely to cost you thousands if you carry a balance on your cards and make only minimum payments.

What can you do to combat record high interest rates?

The best way to ensure the record high credit card interest rates do not cost you a fortune is not to carry a balance on your cards. If you pay off your credit cards in full each month, you'll never have to pay the interest your card is charging.

If you already owe on a credit card with a high interest rate, consider a balance transfer. This would involve moving your outstanding balance to a new credit card offering a 0% APR on transferred balances. You can then pay down what you owe at the 0% rate so all your money goes to principal and your debt is paid off faster and at a lower cost.

If you are going to make purchases going forward that you won't pay off in full, you should look for a card offering a 0% introductory APR on purchases and try to pay them off before that special promotional rate ends.

With record high interest rates, now is the ideal time to commit to never carrying a balance on your credit cards, and to pay down any balance you owe. Credit card debt has always been expensive, but an average interest rate of 17% makes it more costly than ever to carry this debt -- especially over the long-term.