For nine years, credit scores have been ticking slowly upward. Here are some reasons why this is happening.

It's not just a few people with super high scores driving this increase either. The FICO data also shows the percentage of consumers with the lowest scores has dropped by a third, with just 11.1% of consumers now stuck with scores of 550 or below, compared with 16% in April of 2009. At the same time, the percentage of Americans with scores of 800 or higher has reached 22.3%, up from 18.2% a decade ago.

Why are so many Americans doing so much better with their credit? There are a few key reasons. 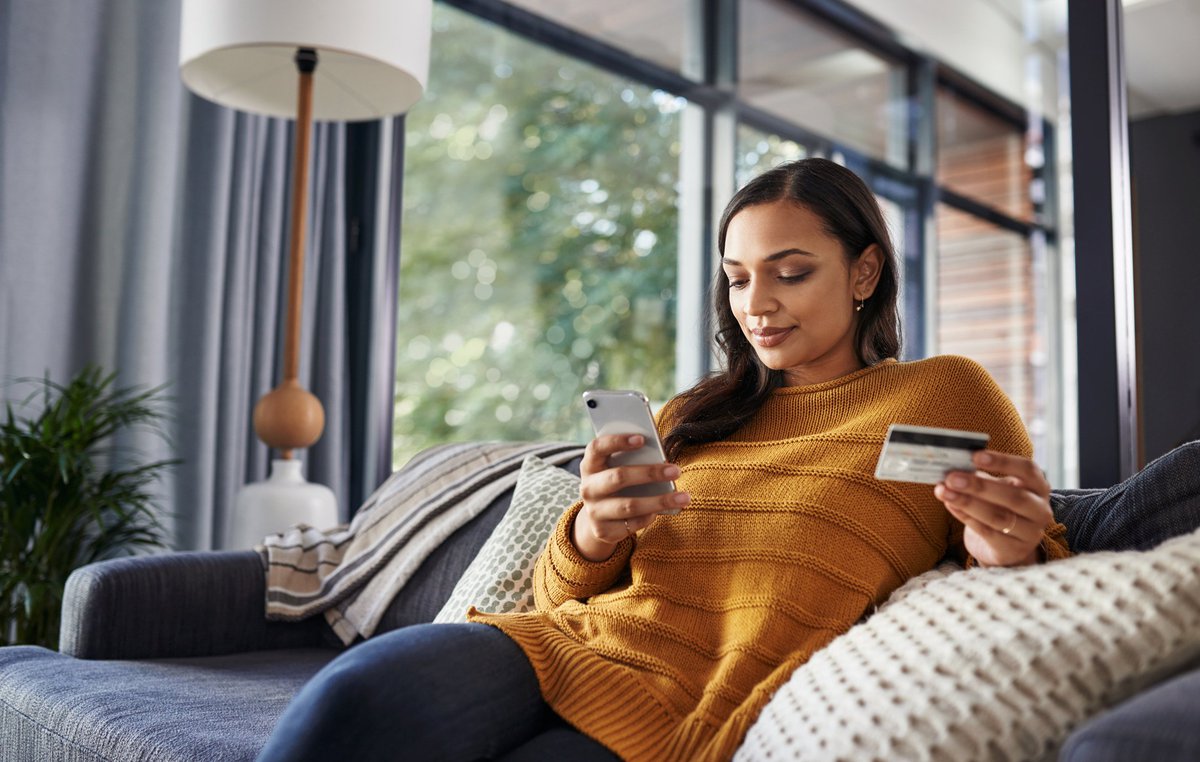 The economy in 2019 is undeniably better than it was in 2009 in the aftermath of the financial crisis. The improvement in economic conditions is a big reason why credit scores have gone up across the board.

"These improvements are reflective of improving consumer financial health," according to Ethan Dornhelm, Vice President, Scores and Predictive Analytics at FICO, who explained that this type of improvement is normal and expected during periods of economic expansion.

With lower unemployment rates and rising wages, it only makes sense that borrowers would be better able to pay bills on time, more able to pay down debt, and more comfortable taking on different kinds of debts such as auto loans or home loans. On-time payment, debt reduction, and having a good mix of credit are some of the key factors considered in determining a FICO® Score.

Scores are not rising just because people happen to be doing better with their money. Consumers are also placing more emphasis on making sure their scores are improving.

"There's been increased consumer awareness around FICO® Scores and credit education," Dornhelm explained. When people have a better understanding of the importance of their credit scores and of how their behavior impacts them, it just makes sense that consumers would change their behaviors in a way that leads to a score increase.

In fact, a recent study published by the National Bureau of Economic Research found simply receiving and opening an email offering access to a free FICO® Score led to a 1.4 point credit score increase. And among the email recipients who actually checked their FICO® Score, scores went up by an average of 8.2 points.

The removal of negative information

Negative information, such as late payments, can have a huge impact on your credit score. And most negative credit data stays on your credit report for as long as seven years -- dragging down your score the entire time.

Unfortunately, in the aftermath of the 2008 economic collapse, many people missed payments or made other missteps that hurt their scores. Dornhelm explained that the record of these missed payments is now being removed from credit reports for many affected Americans, raising the scores of all those whose financial difficulties during the recession hurt their credit.

As negative data has dropped off of the credit records of millions of Americans affected by the economic crash, the average consumer score has gone up as a result.

"Since the presence and recency of collection information is factored into the FICO calculation, consumers who had collections removed as part of this effort could have experienced a FICO® Score increase as a result," he advised.

While Dornhelm explained this didn't have a major impact since many consumers with these stale collections had other black marks on their credit, the changes still contributed to the overall score increase among most consumers.

The improvement to credit scores is great news

Whatever the specific reason for the credit score increase, it's great news for consumers that scores have been going up. Better credit means more Americans can qualify for credit cards, take out personal loans with reasonable terms, and otherwise benefit from open access to financial products.

Of course, if your score is still not where you'd like it to be, the increase in average scores doesn't help you. You can raise your score through responsible borrowing behavior, though, and hopefully catch up to the average American in earning a pretty good score.