Do I Need a Chip-and-PIN Credit Card in Europe?

Chip-and-PIN credit cards are far more common in Europe than the U.S. But do you really need one while traveling abroad?

Credit card information used to be stored on magnetic strips, but this wasn’t very secure. In many countries, credit card issuers began using credit cards where data was stored on microchips instead. In particular, card data was put onto EMV® chips that could be read across the globe.

The U.S. was slower than most countries to adopt EMV® chips because there were so many credit card terminals across the country that could only process cards with magnetic strips. Starting in 2015, however, major card issuers began shifting more liability to merchants who didn’t accept credit cards with chips in them. Now, chip cards have become the norm in the U.S. too. 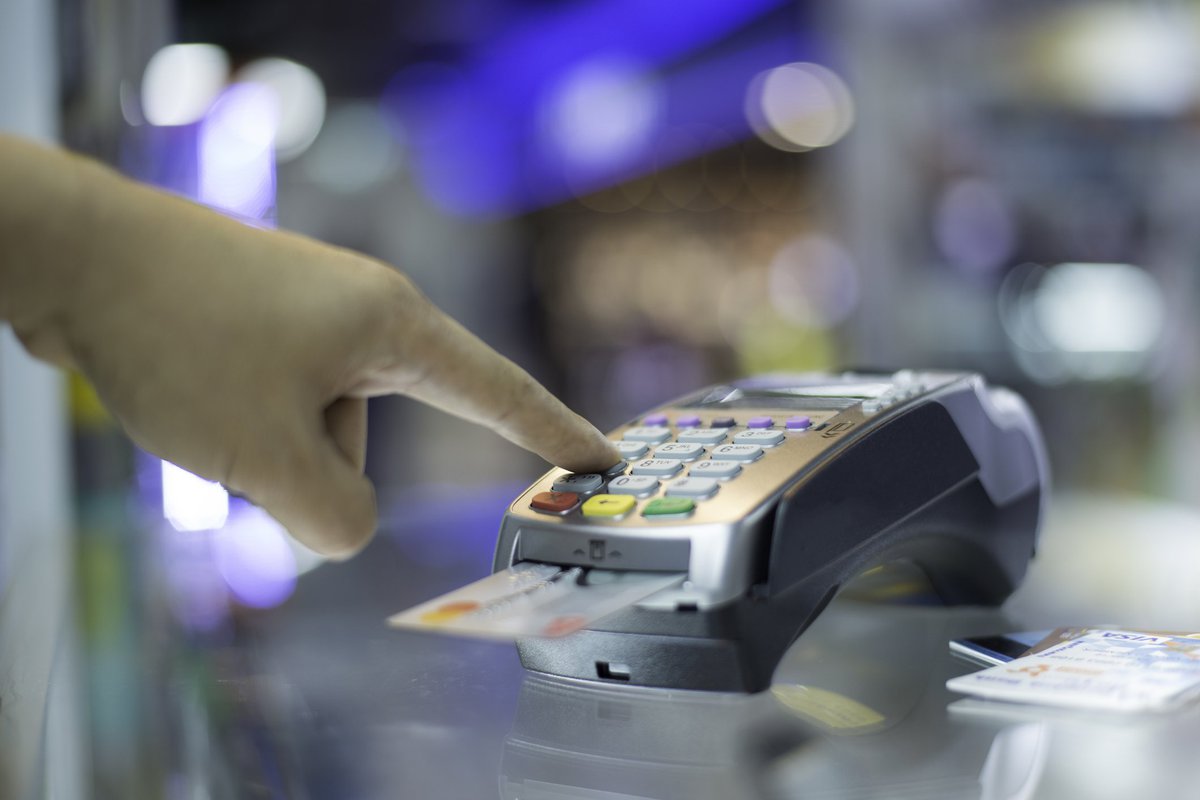 However, if you live in the U.S., chances are good that you have a chip-and-signature credit card. This means your card carries its information on a microchip, but you still need to sign a paper authorizing the transaction when you make an in-store purchase. In Europe, however, chip-and-signature cards aren’t really the norm as they are here -- instead, most cards are chip-and-PIN cards.

If you are headed to Europe, you may want to look into whether you can take a chip-and-PIN card with you. If you don’t have one, you can probably get by -- but are likely to face some inconveniences.

Chip-and-PIN credit cards change the way that card transactions take place. Instead of inserting your credit card into the card processing machine and then signing your name on the sales receipt, chip-and-PIN cards require you to insert your card and enter a PIN number. The transaction takes place in a similar way to when you use a debit card to make a purchase -- it won’t process unless or until you’ve entered a personal identification number.

Chip-and-PIN cards are generally more secure because you can’t complete a purchase without knowing the PIN -- and chances are good that even if someone stole your credit card or stole your card number, they wouldn’t know your PIN number.

Why you may want a chip-and-PIN card in Europe

Most merchants in Europe are set up to accept chip-and-PIN cards, which means they aren’t always used to dealing with chip-and-signature cards.

In fact, on a recent trip I took to England, I only had a chip-and-signature card and it created a lot of hassle. A lot of the stores that I went to didn't even have pens at the register for me to sign receipt slips with, so there was a scramble to find a pen until I began carrying one with me everywhere.

And, in some cases, not having a chip-and-PIN card can make it impossible to enter into a transaction at all. The self-checkouts in the supermarkets in England, for example, were not equipped to accept chip-and-signature cards -- a fact I learned when the machine started blaring after I inserted my card and a store manager had to come over to resolve the problem.

Ticket machines for public transportation and other automated payment stations are also set up only for chip-and-PIN cards. This means you can’t use any of these time-saving and convenient methods of making purchases and have to hope you can find a cashier nearby without an incredibly long line.

Can you get a chip-and-PIN card?

Not all U.S. card issuers make chip-and-PIN cards available, so you’ll have to research your options. Start by looking at top travel credit cards, as many of these do use chip-and-PIN technology in recognition of the fact that cardholders often travel abroad.

Be aware that you may still run into the same problems with a chip-and-PIN capable card as you face with a chip-and-signature card. Some automated payment machines in Europe will still not be able to process payments from these card types without cashier intervention.

Other options besides getting a chip-and-PIN card

If you’re just taking one trip to Europe and don’t really want to sign up for a whole new credit card just to avoid a hassle, another option you have is to see if Apple Pay is standard in the countries you’re visiting. You can get around the need to swipe your chip-and-signature card at all if you use Apple Pay.

Apple Pay has been expanding its reach in Europe but still isn’t available everywhere, so this fix won’t be perfect. But, depending on where you’re traveling, it could eliminate enough of the annoyance associated with not having a chip-and-PIN card that you don’t have to bother switching to a new credit card.

Unfortunately, even a chip-and-PIN card can’t guarantee your card will be accepted everywhere. Some smaller merchants don’t accept cards at all, and some of the less-touristy destinations in Europe are full of merchants that may decide they don’t want to accept your card for one reason or another.

Your best bet is to take more than one card with you when you go abroad, so you’ll have a choice of different payment methods. And consider traveling with at least some local currency so you have a backup in case none of your cards are accepted. After all, you never want to be in the position where can’t buy something you need while abroad because you have no way to pay for it.