Following This 1 Credit Card Move Has Saved Me Thousands 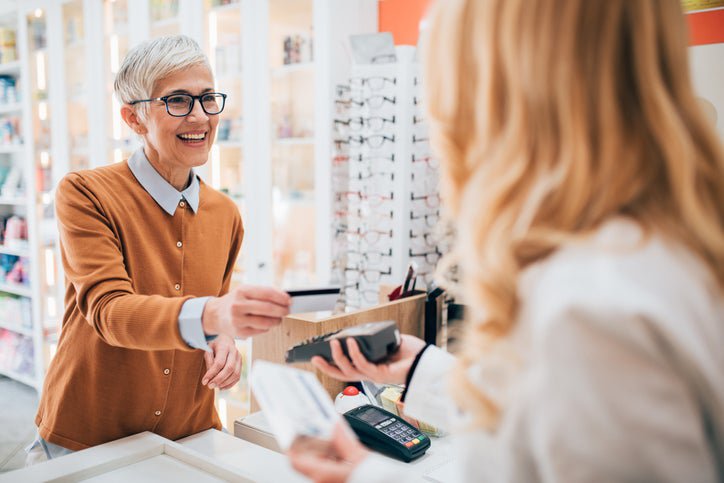 Avoiding credit card interest has worked wonders for my finances through the years.

There was a time when I didn't trust credit cards at all. I thought they were just a sneaky tool used to cheat consumers out of their hard-earned money.

But then I did some research, and I realized that with the right strategy, you can get a lot out of credit cards without losing a dime to interest. All you need to do is pay your balance in full every single month. That's it.

In fact, that one rule alone has saved me thousands of dollars in the course of my lifetime when I think about the various charges I've racked up, from vacations to home repairs to furniture purchases. But while the concept may be a simple one to follow, there's more to the story than that.

How to ensure you never have to pay credit card interest

If you pledge to never charge more on a credit card than what you can afford to pay off in full by the time your bill comes due, then you won't have to worry about accruing interest. It's that simple. A good way to help ensure you won't go overboard is to check your credit card balances on a weekly basis.

That's something I do, because I'll admit that I have, on more than one occasion, forgotten what my spending looks like from one week to the next. Keeping a close eye on those growing balances allows me to know when it's time to cut back on spending until the next billing cycle rolls around.

While exercising self-control can help you avoid racking up credit card interest to a degree, you'll need to do more than that. Often, people end up with credit card balances they can't pay off not because they spend too much on frivolous things, but because they're hit with unplanned bills they don't have the cash to cover.

In addition to pledging to never carry a credit card balance, another way to avoid paying interest is to have a fully loaded emergency fund. That way, if unexpected expenses strike, you won't be forced to pay them off on your credit cards over time. Rather, you can just dip into your savings to take care of them.

Personally, I like to keep about a year's worth of expenses in the bank, but that may be more than you need to aim for. You can generally get away with having three to six months' worth of living expenses in savings for good protection.

Once you land in credit card debt, you could end up spending thousands of dollars on interest in your lifetime. But if you're able to avoid carrying a balance, you'll get to enjoy the many perks of credit cards without losing a cent of your money to interest charges.

I'm really glad I got schooled on the benefits of credit cards and how to manage them. Through the years, I've not only avoided getting charged interest, but I've also racked up thousands of dollars in reward points and cash back that have come in handy for various purposes. If you play your cards right, you could do the same.