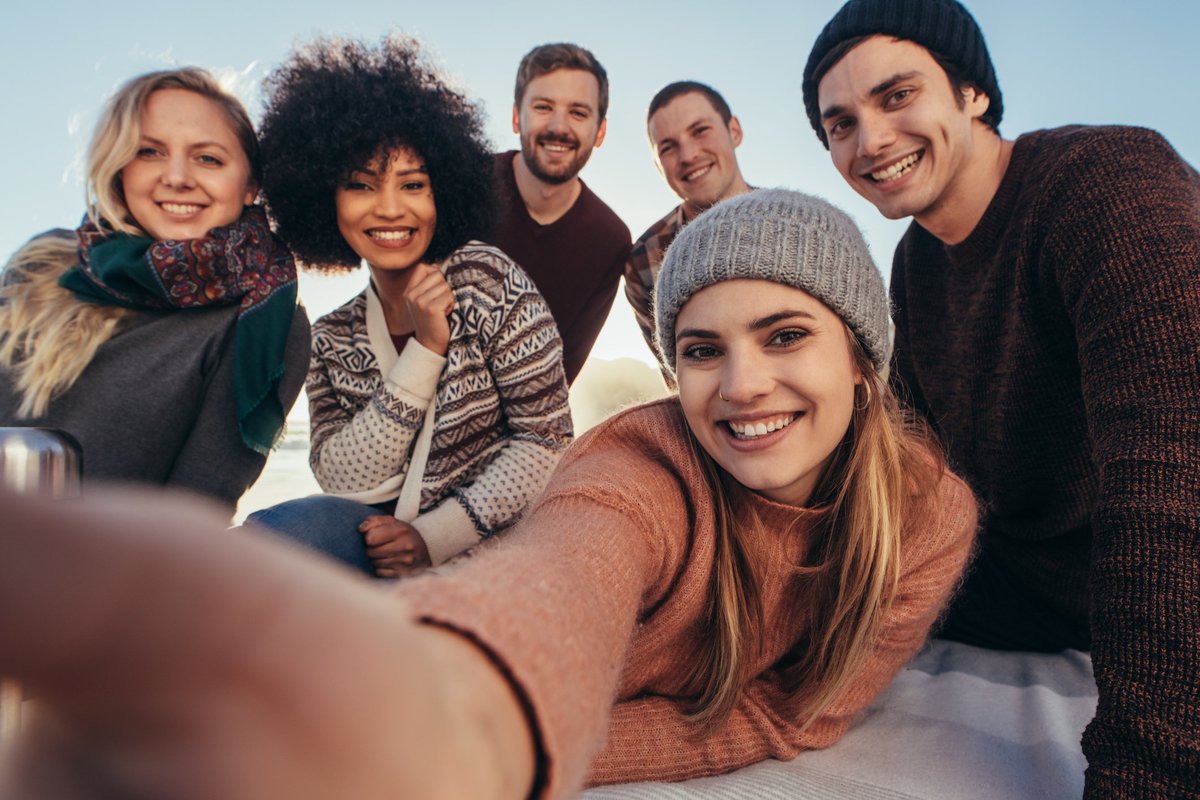 Credit card debt can be harmful in many ways, and one generation is doing a slightly better job than others of minimizing it.

Credit cards make shopping easy and convenient, and they often reward you for purchases you were already planning on making. But credit cards also lend to easy abuse, and if you're not careful, you could wind up with a pile of unhealthy debt on your hands. Case in point: A study by The Ascent shows that the average American had racked up more than $5,700 in credit card debt at the end of 2018.

Now when we think about the people who are most likely to land in debt, we may be quick to point a finger at younger borrowers. But another study conducted by The Ascent this year found that actually, millennials have the lowest amount of credit card debt among all generations. Only 56.7% of millennials carry a credit card balance, compared to 65.6% of baby boomers and 67.6% of Gen Xers.

Not only that, but millennials owe the least on their credit cards, according to The Ascent's data. Among all cardholders surveyed, the average debt level was $6,000, which is in line with the national average. Millennials, however, only owed about $5,500, on average, compared to $6,600 for Gen Xers and $6,800 for baby boomers.

It may seem counterintuitive that older Americans owe more money on credit cards than their younger counterparts, but remember that higher income levels often lend to higher levels of spending. It's easier to swing payments on, say, a $6,000 credit card balance when you make $100,000 a year, as opposed to $50,000, so many older folks whose salaries have increased over time take more liberties in racking up debt, thinking they'll just pay it off as needed. Millennials, with their limited incomes and, in many cases, loan balances, may be more hesitant to rack up debt they know they can't easily pay off.

Furthermore, Gen Xers and baby boomers, more so than millennials, are dealing with the expense that is putting their own kids through college. As such, they may be more reliant on credit cards, what with tuition bills monopolizing a hefty chunk of their income.

The problem with carrying credit card debt later in life, however, is the danger of it lingering into retirement. It's not unusual for seniors to experience a decline in income once they retire and begin to live off savings and Social Security, and those who have debt payments eating up a large portion of that limited income risk falling behind on their bills and struggling financially during their golden years. Or, to put it another way, millennials with credit card balances have a decent period of time to shake that debt and recover from it; but Gen Xers and boomers have a more limited window for shedding that debt for good.

Getting out of credit card debt

If you're carrying a large chunk of credit card debt, paying it off should rank highly among your financial priorities. To start, review your various credit cards and pay off the balances that come with the highest interest rates. Or transfer your various balances onto a card with a lower interest rate, and pay that single bill off over time.

Where will you get the money to pay off that debt? You may need to consider revisiting your budget and cutting back on expenses, at least temporarily, to free up that cash. Or get a second job on top of your first one, and use its proceeds to chip away at your credit card balance until it's gone.

Credit card debt is detrimental at any age. If you're carrying a balance, take steps to pay it off sooner rather than later. This especially holds true if you're on the older side, because you can't afford to take that debt with you into retirement and have it wreck your golden years.