This Habit Could Land You in Serious Credit Card Debt 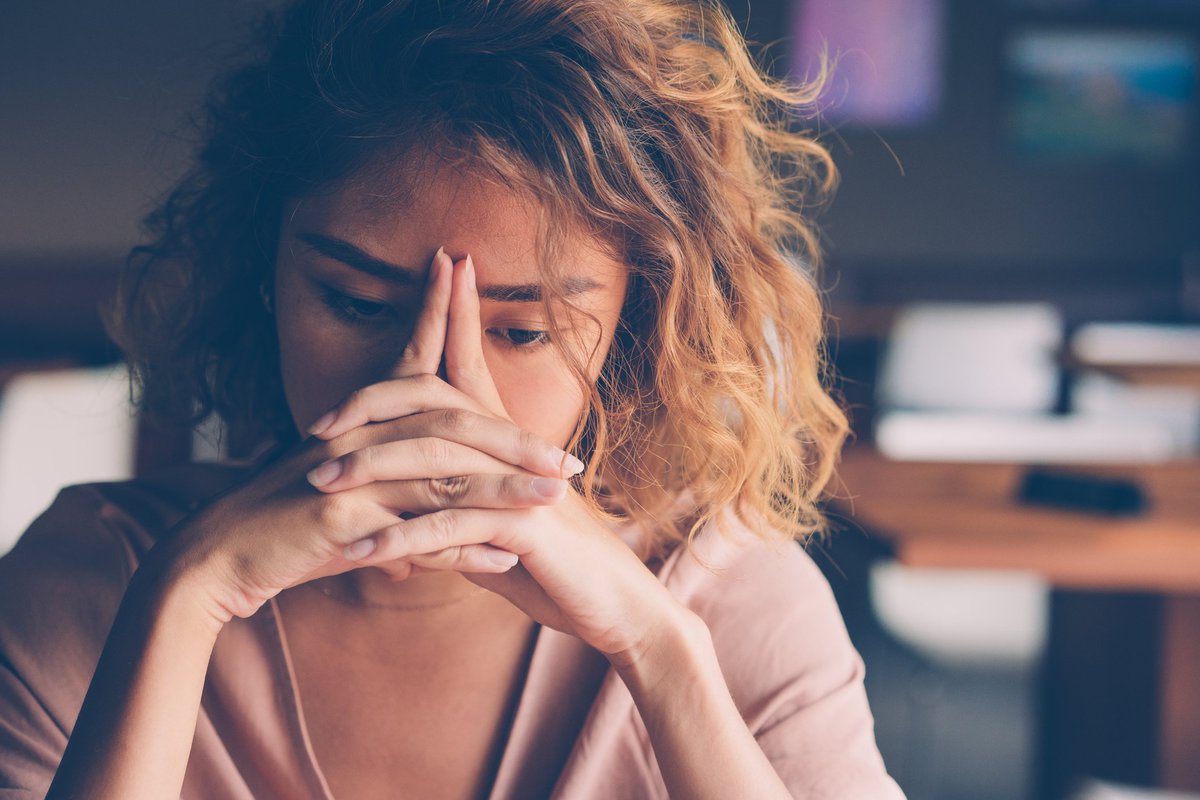 It's a hard one to break, unfortunately.

It's a hard one to break, unfortunately.

Credit card debt is a major problem for several reasons. First, when you rack up a lot of it, you wind up throwing tons of money away on interest payments. Secondly, large levels of credit card debt can damage your credit score, and once that happens, borrowing money, whether to buy a home or get a car, becomes very difficult and expensive. It's therefore best to avoid landing in credit card debt altogether.

But if you give in to this one habit that's common among Americans today, you're likely to end up in that unwanted scenario.

The danger of living paycheck to paycheck

An estimated 59% of Americans live paycheck to paycheck, according to a recent Charles Schwab survey. But maintaining that lifestyle is a good way to increase your chances of racking up debt.

Unfortunately, for many Americans, the paycheck-to-paycheck existence isn't a choice. Rather, it's the result of mounting living costs and stagnant wages. But no matter why you're trapped in that cycle, it's imperative that you try to bust out of it. If you don't, and you continue to leave yourself zero financial wiggle room, you'll most likely be forced to whip out a credit card the next time an unplanned bill hits you. And if you fail to pay off that credit card balance by the time it comes due, you'll start accruing interest, throwing your money away on payments, and hurting yourself even more.

If you're tired of living paycheck to paycheck, there are a few moves you can make that could be the trick to breaking free. For one thing, set up a budget. It'll give you a better sense of where your money goes every month. To do so, you'll need to list your ongoing expenses, being sure to factor in those bills that don't necessarily pop up every month. Then, compare your total spending to your total earnings, with the goal being to have room left over each month for savings or basic breathing room.

Once you have your budget, identify different expenses you can cut back on. Some will be easier to slash than others -- for example, it's easier to order food delivery less frequently than it is to pack up and move to a cheaper apartment. But if your goal is to stop living paycheck to paycheck, you'll have to reduce your spending in a meaningful way.

At the same time, get yourself a side job on top of your main one. That way, you'll have extra money coming in that you can put into a savings account. And that's important, because once you have a modest cushion to use as an emergency fund, you'll have the option to tap it when surprise bills sneak up on you. The result? You won't have to rely on a credit card, and you won't have to accrue costly interest in the process.

Of course, it's a good idea to continue boosting your income even after your emergency fund is complete. The more money you have coming in, the more flexibility you have on an ongoing basis, which could help you avoid falling back into the paycheck-to-paycheck trap.

A paycheck-to-paycheck lifestyle often goes hand in hand with credit card debt. If you're tired of both, aim to bust out of the former, because doing so could be just the thing to help avoid the latter.