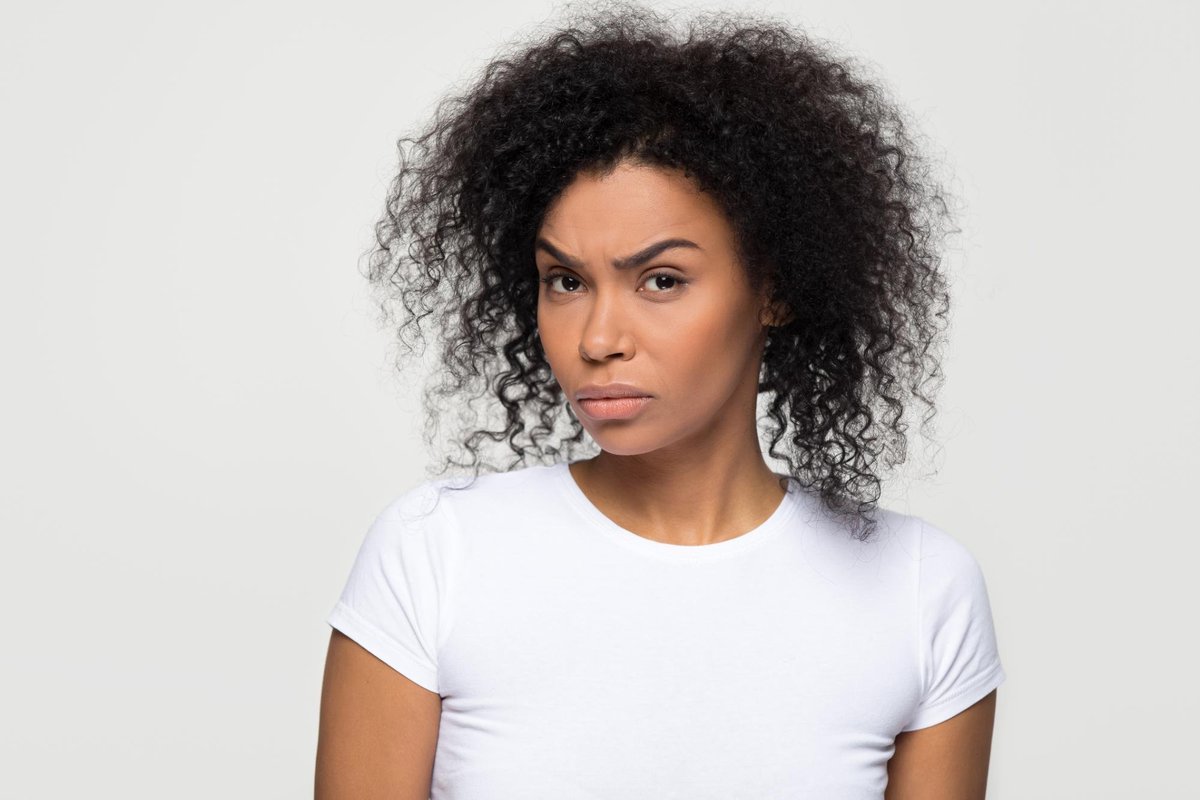 It’s no secret that debt is bad news, but having it could trigger this unwanted result.

Many people carry debt for different reasons. For some,  it’s housing debt in the form of a mortgage. For others, it's an auto loan. And then of course there’s credit card debt -- generally considered the worst kind to have.

The problem with credit card debt is that it can cost you money in accrued interest charges -- money you probably need for other purposes. And too much credit card debt can damage your credit score, making it harder and more expensive to borrow money when you need to.

But here’s another unhealthy side effect of carrying debt -- apparently, it could impact other people’s opinions of you for the worse. In fact, 30% of people say they’d have a less favorable view of a person after learning that he or she had a lot of debt, according to a recent FinanceBuzz survey.

Men are even more likely than women to negatively judge others for carrying debt. Furthermore, people are often quick to make assumptions about those with debt -- namely, that they’re living paycheck to paycheck, have poor spending habits, and are just plain bad with money.

If you’re in debt, the reality is that it almost shouldn’t matter what other people think of your situation. But you should aim to shake that debt because chances are, it’s bothersome to you.

If you’re carrying more debt than you’re comfortable admitting to, it’s time to rethink your finances and dig yourself out of that hole. First, you’ll need a budget to see where your money is going month after month. That way, you’ll be able to identify those expense categories where you’re spending too much, and start cutting back. Once you do, you’ll have more money available to pay toward your debt so that you’re eventually able to shed it.

You’ll also need a strategy for paying off your debt, and to this end, it generally makes sense to

order your debts from highest interest rate to lowest, and pay off the highest first. Another option? Look at balance transfers. That involves moving your different balances onto a single card with a lower interest rate, thereby making your debt easier to pay off on a whole.

At the same time, take steps to avoid racking up additional debt in the future. With a budget in place, you’ll be well-equipped to reassess your monthly bills and shed those expenses that are eating up too much of your income.

You should also build an emergency fund with enough money to cover at least three months’ worth of essential living expenses. That way, if an unplanned bill comes your way, whether it’s a car repair, home repair, or medical invoice, you’ll have the option to dip into your savings account to pay for it, as opposed to charging it on a credit card and once again landing in a hole.

The fact that 30% of people choose to judge others who have debt is unfortunate, because it only adds to the stigma of owing money. Many people carry debt for various reasons, and rather than let it be a source of shame, it should be something you’re willing to discuss openly. You never know what good advice you might stumble upon by sharing the story of your debt rather than bottling it up for fear of being frowned upon.