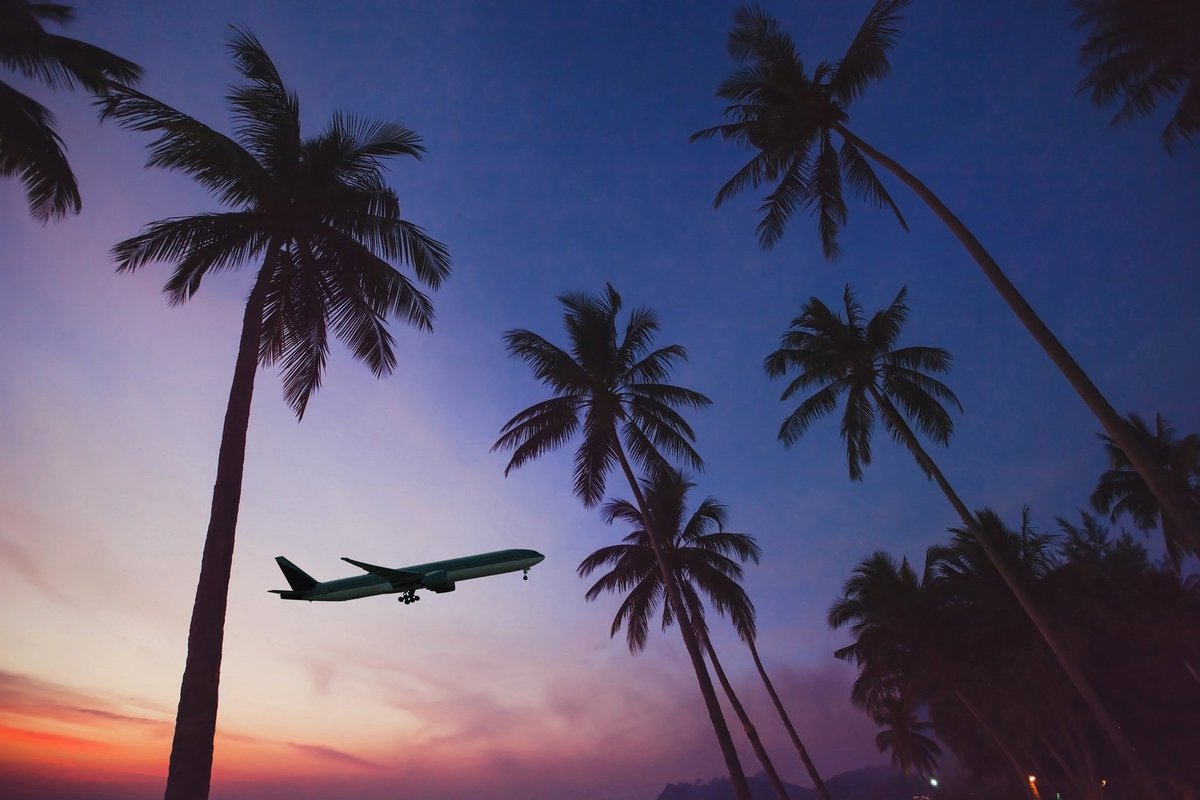 Let’s find out just how rapid the carrier’s Rapid Rewards® program is.

Ever-plucky carrier Southwest Airlines calls its frequent flyer program Rapid Rewards®. This strongly implies that it’s possible, even probable, that you’ll rack up enough points for a flight in a short space of time. (Always one to do things differently, Southwest awards points -- not miles).

Is this true? Well, yes and no -- as with any airline reward program, much depends on how many points you’ve earned, and what kind of free trip you’re after. Let’s hop on board with Southwest to see how many points you need to get a free flight, and how fast you might be able to do so.

The most direct way to earn Rapid Rewards® points at Southwest is, of course, to book and take a flight through the airline. When booking a flight, Southwest awards a point total per dollar spent. That point total depends on the type of fare, and the Rapid Rewards® tier of the booker.

As with any airline, ticket prices can vary considerably according to route, date of travel, and seat class. As a sample, here are non-stop, round-trip tickets on several routes purchased via Southwest’s online portal. The purchases are made two to three months in advance, for travel in the off-peak fall season,  in the carrier’s basic Wanna Get Away class.

A popular second option is to earn rewards on a travel credit card, either with a Southwest-specific card or by transferring points earned on a credit card to your Rapid Rewards® account.

Once the points are in your Southwest account, there are several essentials to keep in mind to pick the right fare:

Type of fare -- Customers can opt for Wanna Get Away, the slightly more advantageous Anytime, or splurge on Business Select.

Rapid Rewards® tier -- On the basis of how often they’ve flown and how much they’ve spent with Southwest, a Rapid Rewards® member will be slotted into either the base level, in the middle at A-List, or on the top-shelf A-List Preferred.

Here’s a matrix of the base point multipliers earned for each type of fare and Rapid Rewards® tier.

Let’s translate that into real points. Assuming he or she spends $400 on a Southwest air ticket, a Rapid Rewards® member would earn these point tallies:

Southwest has built up a big set of commerce partners for the Rapid Rewards® program, with merchants, dining establishments, hotels and more taking part. For a member to earn points with these businesses, purchases must be made through the Rapid Rewards® portal.

The Rapid Rewards® Shopping lineup of merchants consists of over 800 stores, according to Southwest.

The number of base points earned depends on the merchant: For example, buying sunglasses from Oakley through the portal generates 2 points per $1 spent. Transacting with The Container Store, meanwhile, would earn 4 points per $1 spent. There are numerous one-time rewards too, such as the 550 points for taking out a subscription to The Economist magazine.

Bonus opportunities abound with these partners. Members can accrue more points by taking advantage of sales from certain merchants, or by conducting activities like writing reviews about the airline’s hotel partners.

As with many frequent flyer programs, Southwest provides more straightforward ways of accruing Rapid Rewards® points. These include such traditional methods as:

Gifting -- Rapid Rewards® points can also be bought and gifted from another member. The price schedule is the same as above, except the 30% discount cannot be applied to gifting.

Transferring -- Know someone who doesn’t want or need their points? They can transfer them to you. Restrictions apply; for example the donating party must make a minimum initial transfer of 2,000 points, and the daily limit is 60,000 points.

How many points you need for a free Southwest flight

Southwest’s online booking system makes it easy to find the lowest-priced flights for a route. What helps is the company’s Low Fare Calendar, in which you can search through the year for the best deal on a particular route.

Using this tool, we found the following rock-bottom round trip base fares, in terms of points, for the following routes. We discovered the best fares between the peak summer and holiday seasons: