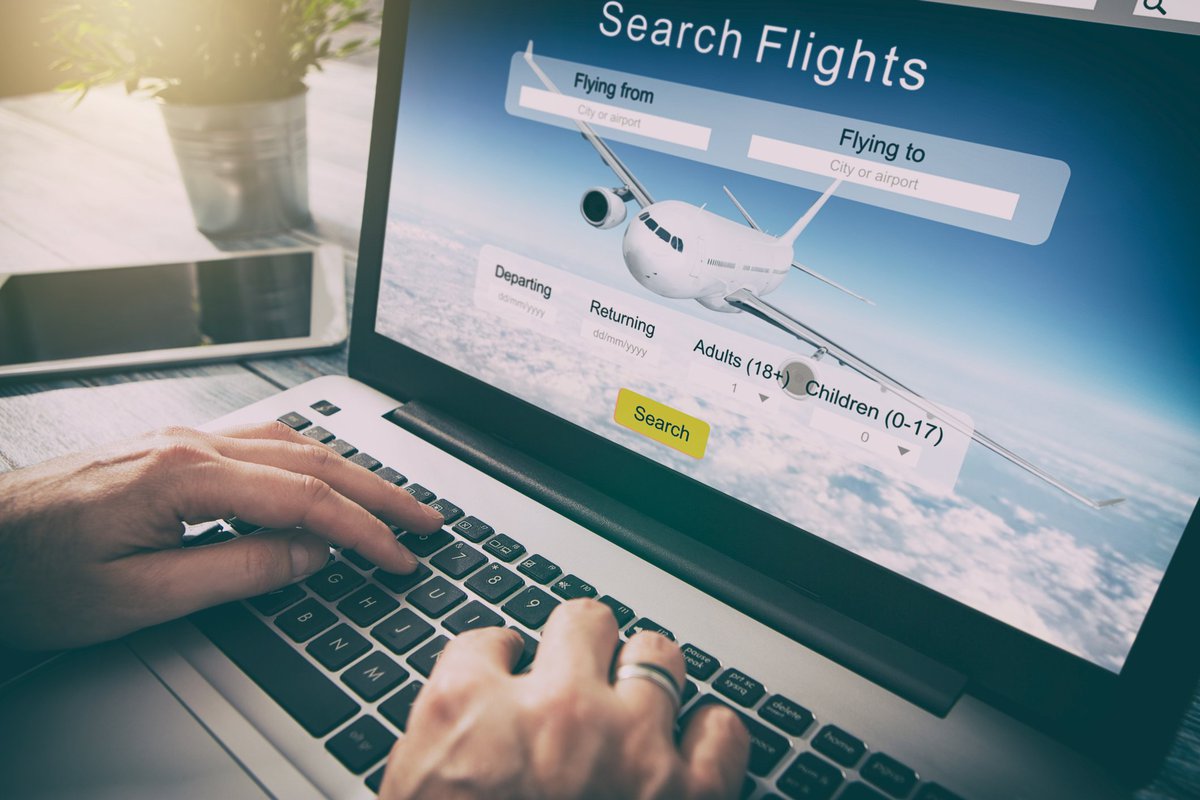 Transferable points are a must for scoring the best award ticket deals.

You'd probably think that if you're going to book an award ticket with an airline, you'd get the best deal by booking through that airline's frequent flyer program.

It's logical enough, but it's not always true. In some cases, you can actually pay far less in points and fees by booking through the program of a partner airline. If you have a credit card with transferable points, you can take advantage of this trick to save yourself a lot of points and money.

A quick primer on airline partnerships

Most airlines have other partner airlines that they work with. There are three major airline alliances called Star Alliance, SkyTeam, and Oneworld, which are large groups of airlines that are all partnered with each other. In addition, some airlines that aren't part of an alliance still have their own partnerships they've set up.

When an airline has award seats available (tickets you can book with points/miles), you can book these with either the airline's own miles or the miles of one of its partners. The only thing that changes is which airline's program you use to book the ticket.

Here's how this works -- United and Lufthansa are partners. If you have United miles, you could go on the United site and book an award ticket on a Lufthansa flight, assuming there's one available.

However, airlines may release fewer award seats to their partners. For example, an airline may have 10 award seats available, but only five that could be booked through a partner's frequent flyer program.

When partner airfare bookings are a better value

Each airline has its own system regarding how it prices award tickets, which can lead to situations where a partner airline gets you a better deal on an award ticket than the airline that's operating the flight.

It's easiest to explain with an example. In December, I had to book a one-way flight from Los Angeles to Seattle. There was an award ticket available with United for 12,500 miles plus $80.60 in taxes and fees.

Not that great of a deal, as I'd get less than $0.01 per mile after taking those taxes and fees into account.

Then I did a search through the Avianca LifeMiles program, as Avianca is in the Star Alliance with United. It had the exact same ticket available for 5,500 miles plus $30.60 in taxes and fees. Just by using a partner program, I paid 7,000 fewer miles and saved $50 in fees.

That's just one example, and I'll go over more airlines that are great for partner bookings later.

Why you need a credit card with transferable points

It doesn't do you much good knowing these better deals are out there if you don't have points in the right frequent flyer programs, and that's why a credit card with transferable points is a must-have.

That includes cards in the following programs:

Each of those programs has a lengthy list of airlines where you can transfer your points. Not only does this make it easier to book the flight you want, it also gives you the opportunity to transfer points to a partner airline if there's a better deal available.

Let's say you want to book a United award ticket. If you just have a United credit card, then you need to pay using United miles. If you had a card in the American Express Membership Rewards® program, then you could transfer your points to Avianca and pay the lower rate like I did.

Where should you transfer your points?

Paying less for award tickets is great, but you probably don't want to spend hours analyzing every different booking option.

To simplify things, I've listed three of the four major domestic carriers (Southwest is the only one that's not part of an alliance) and the partner award programs that often have better award ticket deals. I've also included the credit card rewards programs you can use to transfer points to each airline.

Before you book an award ticket with one of the airlines above, double-check to see if you could get a better deal through one of the partner programs listed.

Many of the best credit cards offer transferable points, and those type of points are always good to have because of the versatility they offer. After all, you have better odds of booking the flight you want if you can choose from five to 10 airlines than if you're limited to just one.

That versatility also comes in handy when there are better award ticket deals available through a partner airline. You could book the exact same ticket while saving thousands of points and potentially even some extra surcharges.