How Some Lucky Americans Are Getting Their Medical Debt Wiped Out

Talk about a lifeline.

Medical debt is not just a burden for countless Americans; it's also one of the top reasons for personal bankruptcy filings across the country. But for some lucky folks, relief may be around the corner.

RIP Medical Debt, a nonprofit organization that raises money to wipe out unpayable health-related debts, recently announced that it has successfully eliminated $1 billion (yes, you read that correctly) in medical debt for more than 500,000 people in all 50 states. Included in that figure is $65 million of medical debt carried by veterans. 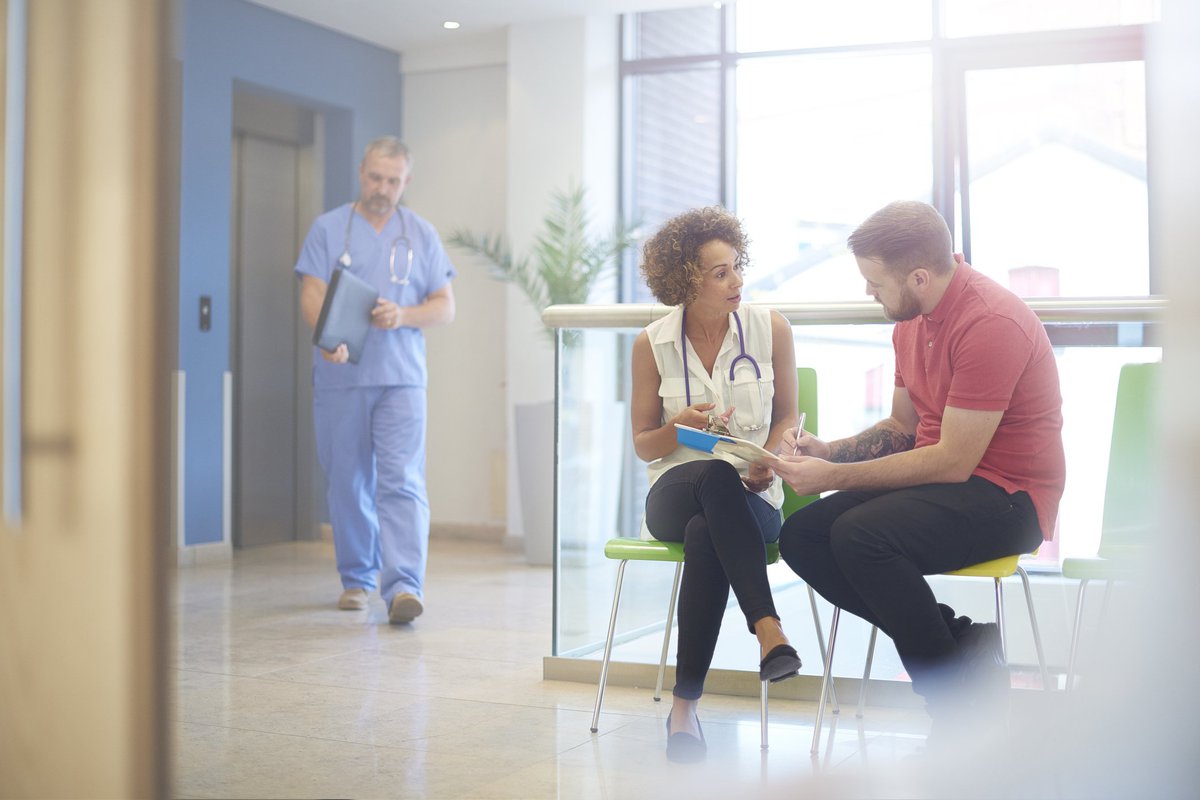 Unpaid medical debts often get sold to collection agencies that buy them at a discount and profit by collecting those debts for more money than they were purchased for. As a basic example, a patient might rack up a $1,000 hospital bill that goes unpaid for a long time. The hospital in question might sell that debt to an agency that's willing to pay $250 for it. In turn, that agency could then attempt to recoup the full $1,000 from the delinquent patient, thereby making money. (Keep in mind that not all collection agencies work like this. Some simply act as intermediaries for creditors who are owed money and receive a fee or percentage of the debt they're able to help their clients recoup.)

What RIP Medical Debt did was fundraise a lot, buy a ton of medical debt for pennies on the dollar, and then forgive those people whose debt was purchased. As such, hundreds of thousands of Americans with medical bills hanging over their heads no longer have to worry about coming up with that money.

While the above news is certainly worth celebrating to some degree, the fact of that matter is that RIP Medical Debt has limited funds and can wipe out only so much health-related debt on a national level. Not only that, but the organization's debt relief is random, and it does not accept individual applications for help.

So where does that leave you if you're struggling with outstanding medical bills? First, review those bills again to make sure they're correct. Sometimes, all it takes is the wrong billing or procedure code for your health insurance company to deny a claim, leaving you on the hook for a bill you don't deserve.

Next, call the providers you owe money to and try to negotiate. If you owe a given medical office $2,000 and you know there's no way you'll manage to come up with that money in the foreseeable future, ask for a break. You might offer to settle that debt for half the amount and pay it off within a year, and the office in question might agree so it can recoup some money and not have to deal with chasing you down.

Setting extra money aside for medical expenses is the best way to avoid landing in debt from healthcare bills in the first place. To that end, make sure you have room in your monthly budget for medical costs. If you don’t, cut back on non-essential expenses, like leisure, to allocate part of your income to healthcare. Secondly, pad your emergency fund so that if your healthcare bills come in higher than expected, you'll have a means of paying them. Finally, make sure you thoroughly understand your health benefits. Getting the right referral or preauthorization often spells the difference between having your insurer pay for your medical services and having them deny your claims.

Unfortunately, medical debt can hurt your credit score the same way an unpaid mortgage or credit card bill can, so it's best to avoid landing in that scenario.