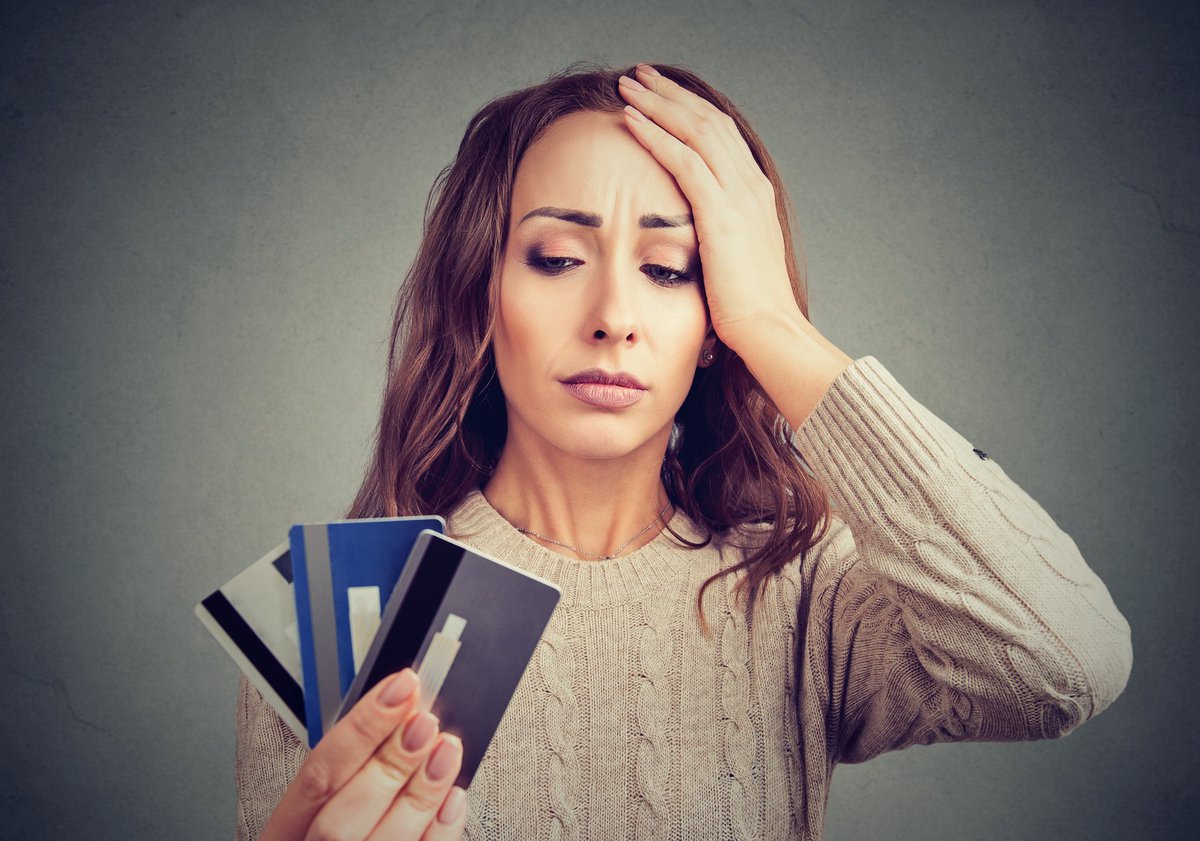 No one likes paying fees when they don't have to.

A few years ago, I used my painstakingly-collected credit card rewards to take my family on a nice trip to the U.K. While there, we tried just about everything we could get our hands on, including a lot of the local snacks you can't get in the States.

There were a number of great snacks that we simply fell in love with. (If you've never tried Walkers Thai Sweet Chilli crisps, well, you haven't lived.) But since you can't exactly pick up most of my favorite U.K. treats at the local supermarket, I decided to splurge last Christmas and import a big box of goodness.

I found a great online shop that would happily send my box of snacks -- though the cost of shipping made me blanche -- and we all thoroughly enjoyed our holiday treats. The thing that I enjoyed less? The foreign transaction fees I found on my credit card statement the next month. Without even realizing it, I'd ended up paying an extra 3% on my purchase thanks to these sneaky fees.

What are foreign transaction fees?

Any time you make a credit card transaction in a foreign currency or that routes through a foreign bank, you've made a foreign transaction. Many credit cards will charge you a fee for this, typically 3% to 5% of the total transaction amount. Ostensibly, this is to cover the cost of converting your currency and handling overseas routing.

When we actually traveled to the U.K., for instance, every purchase was, as you'd expect, made in British pounds. But the transactions that showed up on my credit card bill when we got home weren't in pounds. The bank automatically converted my purchases into U.S. dollars when they hit my account. (This made checking my statement against my receipts an exciting lesson in conversion rates!)

Since I did my research before we went on our trip, I knew about the potential for foreign transaction fees, and we brought along credit cards that didn't charge them at all, like my go-to card at the time, the American Express® Gold Card. But when I was shopping online from the comfort of my living room in the U.S., I forgot something important: Not all foreign transactions occur overseas.

Not all foreign transactions require travel

We may think that foreign transactions only happen while we travel. After all, how often are you going to make a purchase in another currency from the U.S.? As it turns out, it's far more common than you might realize.

In my case, the online shop I used to get our delectable snacks wasn't in the U.S. No, that company was based in the U.K. -- and so was their bank. While the website conveniently offered to show me prices in U.S. dollars while I browsed, the actual transaction occurred in British pounds, and it routed through a British bank.

While I got hit with foreign transaction fees from a small business that operates overseas, that's not the only place you have to be wary. For example, if you've ever used a crowdfunding site to pledge for a project, you may wind up making a foreign transaction. Most crowdfunding sites, including Kickstarter, will charge pledges in the currency of the party running the campaign. This means if you pledge on a campaign out of Europe, you'll be charged in euros.

The moral of the story? Always double check the currency type when you pay online -- just in case. If you wind up needing to make a foreign transaction, however, it's easy to avoid the foreign transaction fees by simply using a card that doesn't charge them.