Interest Rates Are on the Rise. Here's How to Prepare 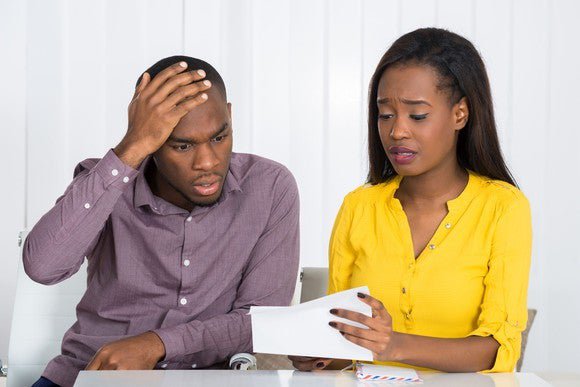 Back in 2015, interest rates were near zero. Wewere living in a borrower's paradise.

You may also want to consider consolidating your debt at a lower interest rate. If you have a good credit score, you can even open up a credit card with a 0% introductory APR on balance transfers and transfer a chunk of your debt to be paid off interest-free for up to 21 months. Most cards will make you pay a 3% balance transfer fee, but you may still end up saving a significant amount of money. With interest rates on the rise, some of the best balance transfer and 0% intro APR deals are likely to disappear soon. Citigroup (NYSE: C) CFO John Gerspach stated on a call with investors that the company plans to shorten or remove promotional offers as interest rates continue to rise.

Be proactive and look for lower interest rates. You'll need a good credit score and a history of on-time payments, but this could be as easy as calling up your card issuer and negotiating a lower rate. There is a surprisingly high chance that simply calling your bank to ask for lower fees an interest rates will get you exactly that.