There are a few crucial dos and don'ts when taking advantage of these lucrative Uber credits. 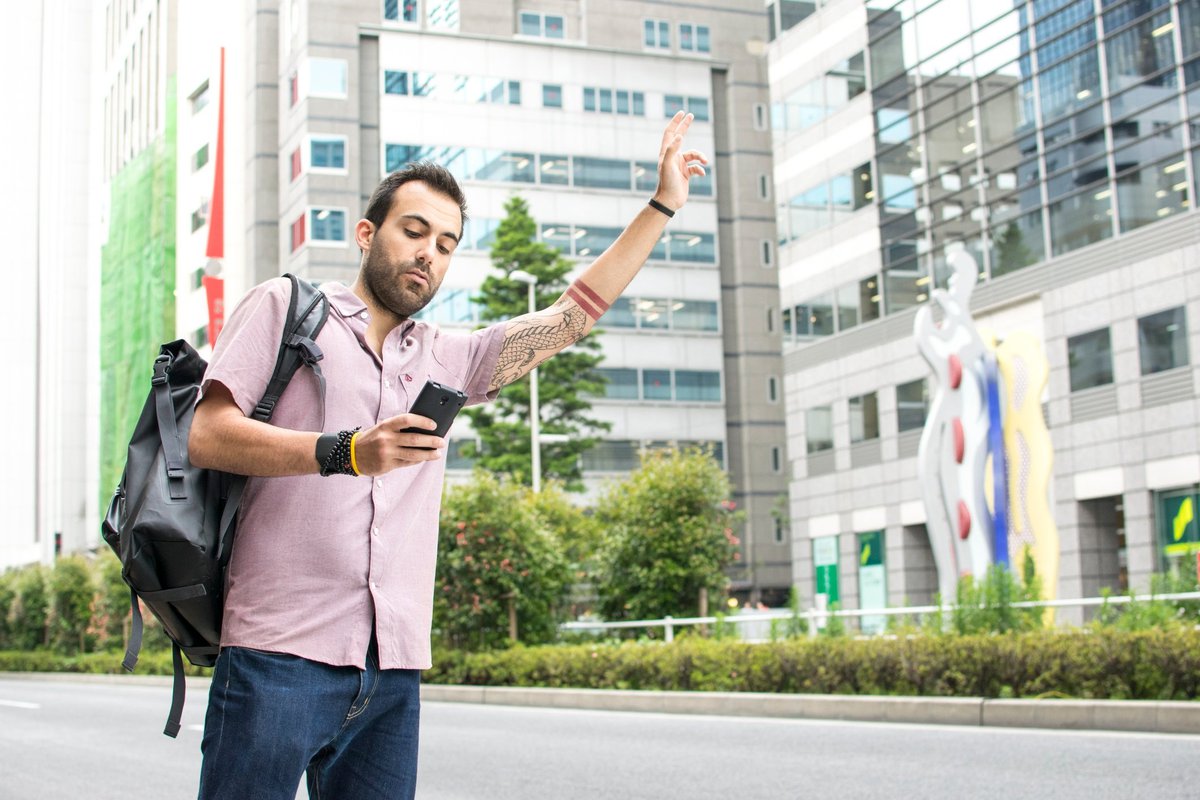 American Express is well known, and renowned, for the perks and rewards it provides its cardholders (or "members" in the issuer's jargon). The company prides itself on the goodies that come with membership, and it's often been innovative in what it delivers its clients.

American Express Platinum Card® members receive a total of $200 in Uber credits annually. This total is broken down into monthly credits of $15 apiece, with a $20 bonus in December (for a total of $35). Each credit expires at the end of the relevant month.

The Uber credits require activation (see below), which is effected through the Uber app. Once activation occurs, credits are automatically allocated to the account every month.

The card's Uber credits can only be used when booking Uber services in the United States.

How to activate the Uber credits

The Platinum Card® from American Express members that want the Uber credits need the following:

Once the card is entered into the system, the credits are activated, and "pushed" into the app every month.

It's important to note that the Uber credits are available only to the "basic" (i.e. main) card member. Additional card members on the account are not eligible for this benefit.

Activation also automatically confers permanent Uber VIP status on The Platinum Card® from American Express  Once at this level, an Uber user will see the suffix "VIP" listed with ride options in the app. Choosing a VIP ride gives a user priority access to available VIP drivers (i.e., those that have the best ratings according to their riders).

The Uber VIP program is somewhat under the radar now, and it's only available in select markets (typically large cities around the globe). If a user is in an area without the VIP program, the app will not give him or her the option of booking such a vehicle.

Outside of The Platinum Card® from American Express perk, a typical Uber rider needs to book 10 trips with the service (an order through the company's Uber Eats service can substitute for a ride) to hit VIP status. The status is good for one month.

Uber's VIP program does not currently provide discounts for rides -- members pay the same fares as regular customers -- or any other perks. The company has apparently intimated that it will beef up the program in the future.

Still, the access to elite drivers and cars is a nice feature that can make getting around much more comfortable. Platinum Card® members shouldn't hesitate to use the VIP option if it's available in their location, and they're not in a rush (it can take time for a high-score vehicle and driver to become available).

How to use the Uber credits

The Uber concept is to make ride-hailing fast and intuitively simple. Booking a ride through the service involves simply opening the app, logging in (if not automatically logged in), selecting the type of ride desired, then choosing a payment method.

For The Platinum Card® from American Express members the process is the same, quick-and-easy, save for the last step. If the card member has credit left in their account for the month, they may choose this as a payment option.

There is no limit to the number of rides that can be taken on the monthly allotment of credits.

Spend the Uber credits or lose them

The Platinum Card® from American Express Uber credits are perishable; they expire at the end of the month. So if you utilize, say, $12.50 worth of them by 11:59 p.m. on the last day of the month, that remaining $2.50 would be wiped out. A fresh $15 in credits for the new month would replace it.

Since this is a "use it or lose it" situation, card members should always do the former and expend all of their credit every month. There may be no such thing as a free lunch, but the Uber Credits provide some free rides.

Oh, about that free lunch…

Uber isn't just a ride-sharing company; it also operates a food delivery service called Uber Eats. There's good news for the hungry and home-bound card member -- American Express's Uber credits can also be used to pay for Uber Eats orders. The gourmands among the membership should absolutely tap into them for a meal.

The Platinum Card® from American Express credit can be used for Uber Eats exclusively, Uber rides exclusively, or a combination of the two.