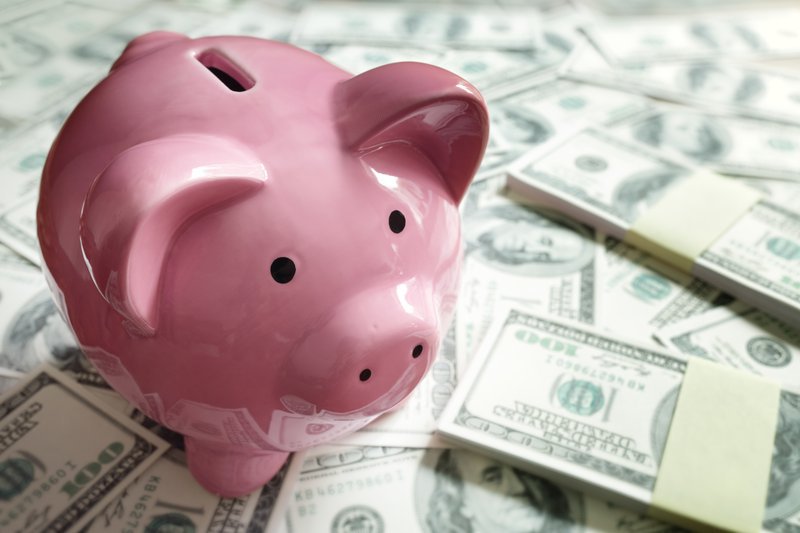 While credit cards can be extremely useful, they also have their risks. If you don't keep control of your spending, you can end up carrying a balance and getting charged interest, something that happened to two-thirds of cardholders over the last six months.

And here's where it gets even worse -- according to a recent CreditCards.com survey, only 39% of those cardholders were sure about the annual percentage rates (APRs) on all their credit cards. Of the remainder, 15% thought they knew their cards' APRs, and 32% admitted not having any idea.

Unfortunately, that lack of awareness is a major contributing factor toward consumers throwing thousands of dollars away just for interest.

Why is it important for cardholders to know the APR on their credit cards?

Credit card debt is rarely something that happens overnight with one huge purchase. More often, it's the result of gradual overspending here and there, whether that's because the cardholder is spending frivolously or because they're not making enough to cover their monthly living expenses.

When you don't know how much interest you're paying on your balances, it's easy to underestimate the extent of the problem. And this is even more common among millennials and low-income households, two of the demographics at the greatest risk of financial issues. Only 34% of millennials and 33% of people making under $30,000 per year who had credit card debt knew their APRs.

While some occasional overspending may not seem like a big deal, it can lead to big credit card balances sooner than you think, especially with the interest that gets tacked on. That interest also makes it much tougher to pay off those balances.

To truly understand what makes credit card debt such an issue, it's best to look at the numbers:

Let's say you have that $6,354 balance and 16.68% APR. You make a common mistake and only pay the minimum. Although this is better than nothing, if your minimum payment is 2% of your balance, that would amount to $127.08.

$88.32, over two-thirds of your payment, would go toward interest.

How to take control of your credit card debt

Credit card debt can cause all kinds of stress, and it's not something that will get better on its own. If you currently have credit card debt, here's how to take control of the situation:

The first two steps are crucial, but they're also the ones consumers sometimes gloss over to jump straight into debt consolidation options. To eliminate credit card debt, you need to find out what caused it and decide how you'll manage your money better moving forward. It wouldn't do you any good to consolidate your debt and continue the same habits that got you into trouble in the first place.

The two most popular debt consolidation options are balance-transfer credit cards and personal loans. By using one of these methods, you can drastically lower your interest rate and only make one payment every month instead of several. The best balance-transfer credit cards even offer introductory periods of up to 21 months with 0% APR, giving you some time to pay down your debt without racking up additional interest.

Not everyone will qualify for a balance-transfer credit card or a low-interest loan. In that case, it doesn't hurt to contact your card issuers and request that they decrease your interest rates. Even though it may seem like a long shot, it actually works over half the time.

Carrying a balance on one or more of your credit cards isn't something to take lightly. When you know how much interest you're currently paying, it can be just the motivation needed to get rid of that debt.

Now that you've double-checked the APR on your card (you have, haven't you?), it may be time to update your plastic with something a little more friendly to your finances. 0% APR cards can be a great place to start. Take a peek at the list we've complied to see today's best 0% APR cards.