According to a new report by the Consumer Financial Protection Bureau (CFPB), the percentage of Americans who use their credit cards for cash advances has declined significantly in recent years. This is certainly good news, as a cash advance is one of the worst ways to use a credit card. Here's the trend on cash advance activity in the United States, and why cash advances are such a bad idea. 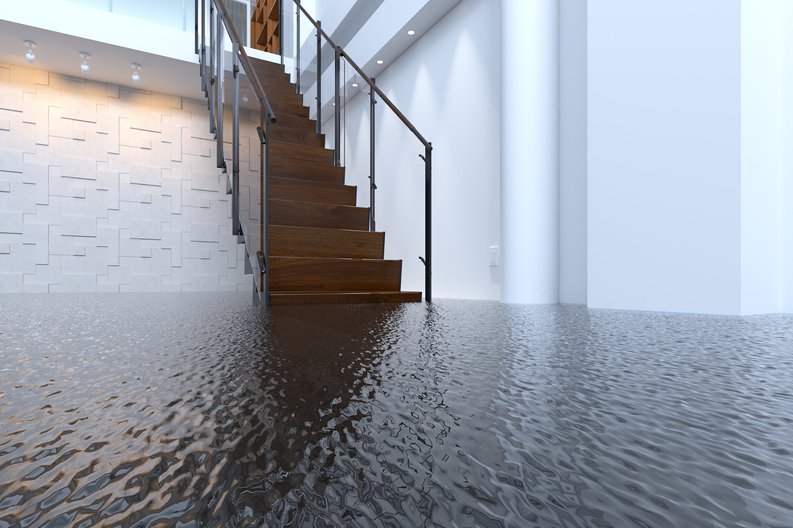 Over the past few years, the number of credit card account owners who have used their cards to take a cash advance has fallen dramatically. As you can see from this CFPB graphic, the percentage of cards used for cash advances has fallen from about 3.5% in 2015 to approximately 2.5% currently.

This is in direct contrast to the overall credit card debt trend -- credit card debt recently eclipsed $1 trillion for the first time, and has never been higher. So the fact that consumers seem to be using their cards more for purchases and less for cash advances is a somewhat encouraging sign. In fact, while credit card balances have grown by about 15% since 2015 and purchase volume has soared by about 25%, cash advance volume has risen by just 2% in that time.

Why is a cash advance such a bad idea?

Many consumers incorrectly believe that a cash advance isn't such a bad idea because it's not any different than any other credit card purchase. However, this is not the case. There are three main reasons why cash advances are different:

To put it simply, there's a trifecta of reasons that make a cash advance an undesirable way to use your credit card. But to be fair, there are some valid reasons to use a cash advance. In an emergency, it is certainly a better way to get money than a payday loan, for example. That said, cash advances on your credit card are costly, so they shouldn't be used unless you really need them.

The cash advance usage rate is down by roughly one-third over the past few years, and that's a big drop. There could be several reasons for this dip other than consumers simply becoming more financially responsible. For example, wages are growing and unemployment has fallen, so fewer people may need to take cash advances. And rising interest rates have made credit card APRs even higher, which could discourage people from borrowing.

Whatever the case, cash advances are a generally bad financial move, so it's encouraging to see them declining in popularity.