These 2 Costly Credit Card Trends Could Hit Your Wallet 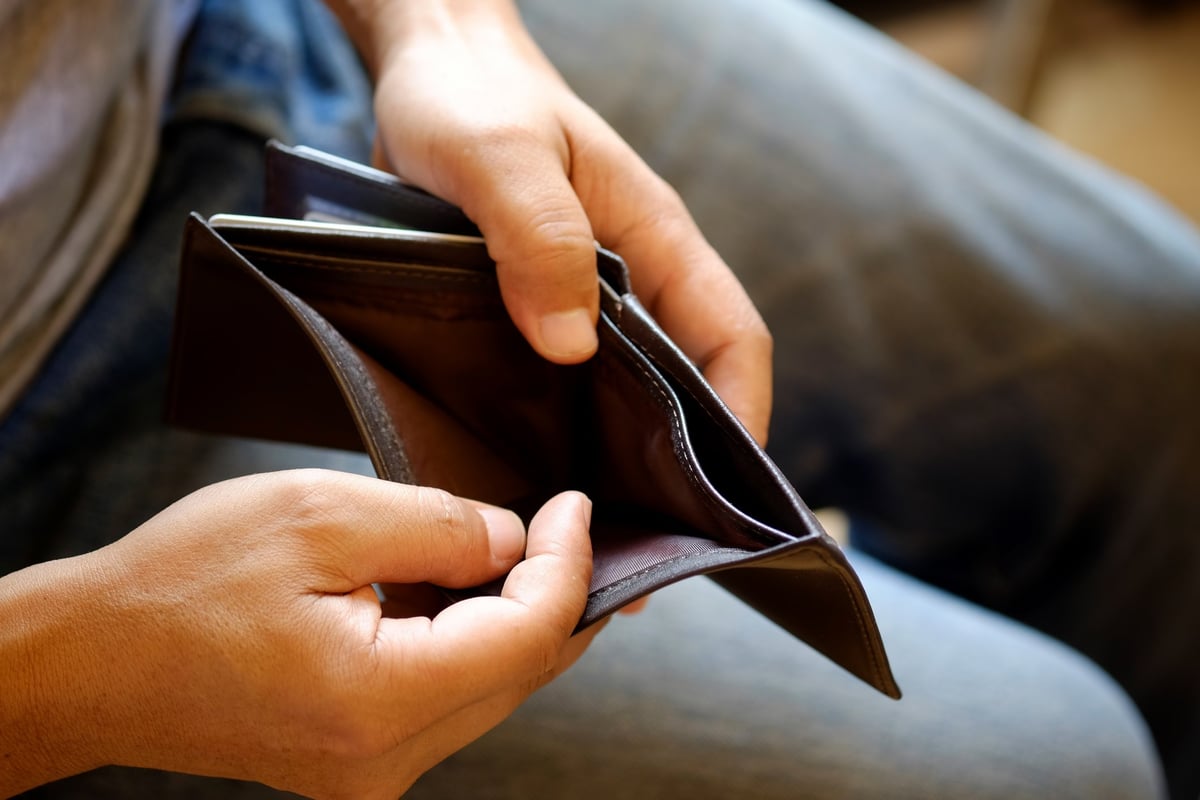 The economy is looking up -- and so are interest rates.Image source: Getty Images.

The benefits of a healthy economy are many: lower unemployment, higher GDP, and increased income rates are just a few.

One of the less appealing consequences is rising interest rates. When the economy is doing well, central banks tend to slowly increase interest rates as a response in order to prevent inflation. As the cost of borrowing money increases, credit card issuers tend to pull back on promotional offers, which include:

Since December 2015, the Federal Reserve has increased interest rates from nearly zero to 2%. Two more increases will likely occur in 2018, and by 2020, the federal rate is expected to reach 3.5%.

Whether or not these changes will impact your wallet depends on what kind of debt you have.

It's credit card debt, which is both short-term and adjustable, that is immediately impacted when interest rates rise. In fact, your APR has probably been rising along with the federal funds rate for a couple years now, and it will continue to go up. In 2015, the average credit card APR sat at just 14.90%. Since the previous interest rate increase in March of this year, average credit card APRs have gone from 16.87% to 17.02% in just three months.

This may sound like a minimal increase, but the effects on people who carry a large balance are certainly noticeable. According to WalletHub, the interest rate increases since 2015 have already cost Americans a collective $8.23 billion in interest payments. Estimates from CompareCard's June Credit Card Debt Report show that this most recent hike alone will cost Americans $2.2 billion in additional interest payments.

0% intro APR offers are on the decline

Credit card balance transfer offers have become one of the most popular ways to pay down debt quickly and with minimal interest fees.

A few factors suggest that Americans are headed toward being more responsible, and thus making balance transfer offers less profitable:

Pair that with the increase in interest rates, and banks are slowly starting to clamp down on their 0% intro APR offers.

Earlier this year, John Gerspach, the chief financial officer at Citi, stated in an earnings call that "shortening or eliminating the promotional period on certain offers" may be a necessary response to rising interest rates.

How you can prepare

It's important that you double down on your credit card debt and pay it off as quickly as possible. It's not too late to use a balance transfer offer to help you pay off your debt, but if you don't act soon, some of the better offers on the market may disappear.

Currently, the best offers have introductory periods ranging from 15 to 21 months, with some even offering a promotional balance transfer fee of $0 as well. You need to have an average to good credit score to qualify for most of these offers (650 or above), and you need to be able to pay off the transferred balance in full before the introductory period ends.

With high chances those offers will shrink and your credit card's APR will continue to increase, now is the best time to take advantage of options for paying off debt faster.