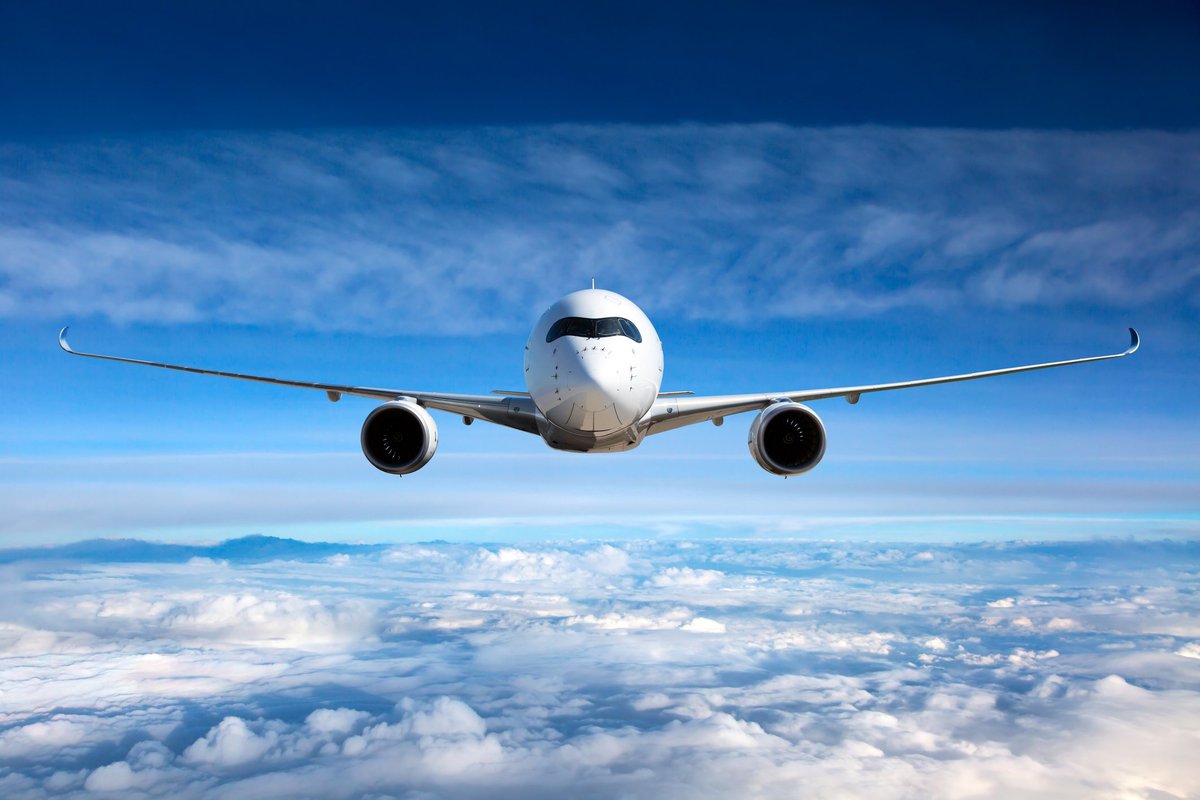 Apply for a United credit card now and you'll have the chance to earn a lot more bonus miles.

Chase and United Airlines offer a trio of consumer credit cards. To kick off the month of March, they've decided to boost the bonus offers on each one. There's no word on how long these offers will last, but it's always a good idea to act quickly on offers you like.

Read on for details about the upgraded sign-up bonuses for all three United cards, as well as more information on the perks each card offers.

Of the airline credit cards United offers, this one is the best for the typical consumer. That's because it packs several valuable features for an affordable price tag. The first year has a $0 intro annual fee, and after that, the annual fee is $95 per year.

The sign-up bonus on the United Club℠ Infinite Card is as straightforward as it gets. Spend $3,000 in the first three months, and you earn 75,000 bonus miles. It's one of the bigger sign-up bonuses on the market, and it doesn't have a super high spending minimum.

Since this is United's most luxurious card option, it has the best features, but also the highest annual fee at $525 per year. Given the cost of the card, you'll need to be a frequent flyer with United to get your money's worth.

This is another straightforward sign-up bonus, and it also has the lowest spending minimum. When you spend $1,000 with the United Gateway℠ Card in the first three months, you get 20,000 bonus miles.

There's no annual fee for the United Gateway℠ Card. Although that's a plus, it has far fewer benefits than the other United cards. Most travelers will get more value from the United℠ Explorer Card, especially considering its $95 annual fee is waived the first year.

Is it the right time to get a United credit card?

If you normally fly with United Airlines, then you could add to your miles with one of these offers. Even if you haven't been traveling recently, United miles don't expire, so you can save them for later.

To get any United credit card, it's recommended that you have a good credit score (specifically, a FICO® Score of 670 or above). Since they're all Chase credit cards, you can only qualify if you've opened fewer than five credit cards in the last 24 months. Otherwise, Chase's 5/24 rule will likely result in an automatic denial.

Assuming you can qualify, the final consideration is which card to apply for. You may have an idea already. If not, the United℠ Explorer Card will work well for most travelers because it provides the best balance of value and affordability. For loyal United flyers who want it all, the United Club℠ Infinite Card is the clear choice.