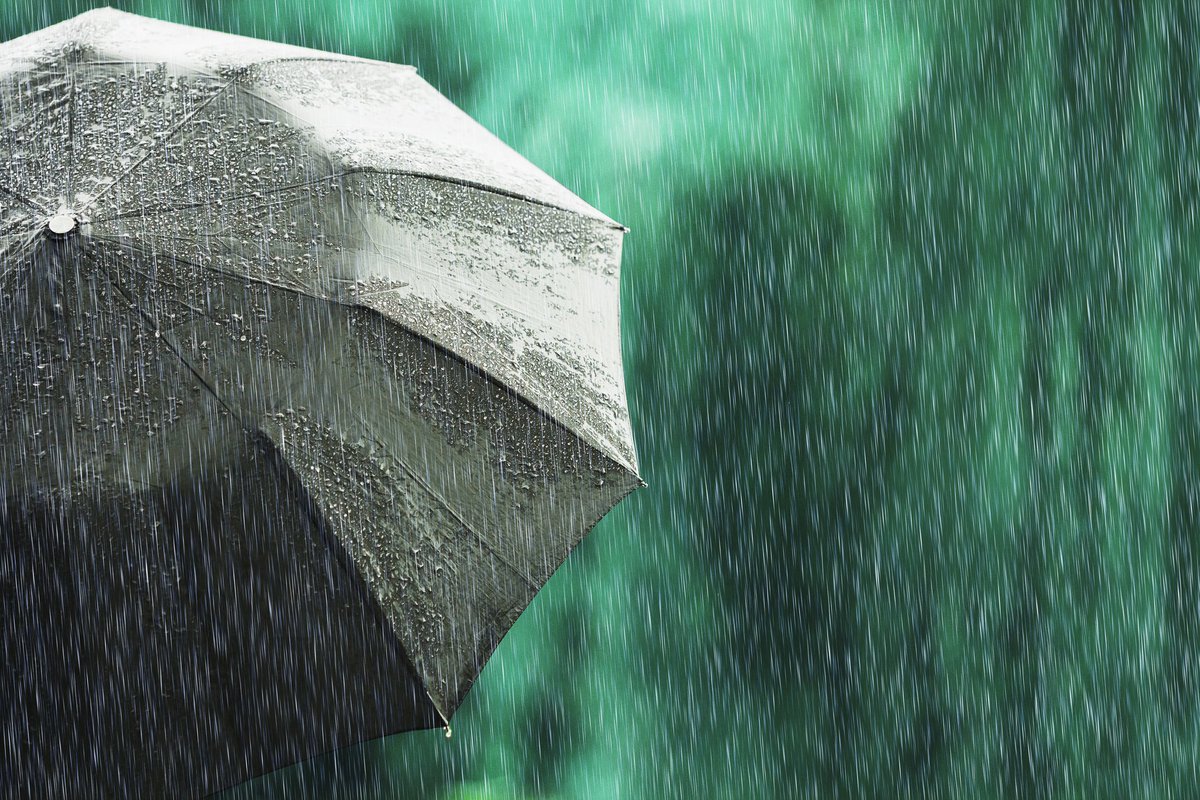 By the end of 2018, Americans owed nearly $900 billion on credit cards alone. To put that in perspective, just before the recession, credit card debt peaked at $792 billion.

We owe $793 billion on general-purpose cards (Visa, Mastercard, American Express) and $91 billion on private label cards (Macy's, Kohl's, Pier 1 Imports, and so on).

And the award for highest rate of debt goes to…

The cardholders with prime and super-prime credit are creating the most debt.

Credit scores range from 300 to 850. While each lender has criteria regarding what makes up prime and super-prime ratings, MyFICO says that a FICO® score of 740–799 ranks as very good (or "prime") and a score of 800–850 is exception (or "super-prime"). Prime and super-prime borrowers are seen as low-risk and have access to the best terms and lowest interest rates.

But coming up behind...

Again, this doesn't appear to be an emergency, given that aggregate credit card debt among consumers with lower scores remains below the 2008 peaks.

What are we to make of this?

Americans are an optimistic bunch -- we have a healthy dose of consumer confidence. When consumers believe their jobs are secure and the economy is moving in the right direction, they tend to spend. It's when they begin to worry about those jobs and their prospects for debt repayment that they put the credit cards on ice.

Despite a year-long trade war between the U.S. and China, a slowdown in manufacturing, an inverted yield curve, the longest economic expansion experienced in U.S. history, and rumors of an upcoming recession, Americans appear to feel good about their finances.

That seems to hold across generations. A recent study conducted by The Ascent found that the average amount of credit card debt for millennials is $5,453. For Generation Xers, it's $6,627, and baby boomers carry an average of $6,800 in credit card debt. Everyone is spending.

Why no one seems worried (although maybe they should be)

We're in debt, but we do seem happy. Unemployment is at a 50-year low and interest rates on mortgages and auto loans are also low, making it easier for consumers to deal with other debts. While the future is unclear, wages are increasing. In fact, salary budgets for American employers are projected to rise by an average of 3.3% in 2020.

If we learned anything from the recession, it's that downturns in the economy are inevitable. Knowing that, it makes sense to protect your bottom line by planning for any eventuality. Here are a few ways to do that:

There's no reason to run around like Chicken Little shouting that the sky is falling. But if the sky does fall a little, wouldn't it be nice to have an umbrella?

American Express is an advertising partner of The Ascent, a Motley Fool company. Dana George has no position in any of the stocks mentioned. The Motley Fool owns shares of and recommends Mastercard and Visa. The Motley Fool has a disclosure policy.