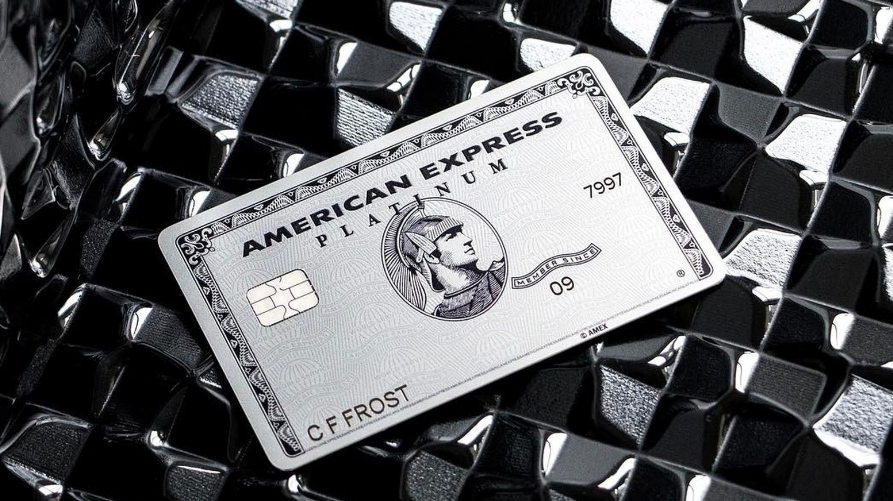 You'd think the most popular credit card trend would have something to do with rewards or other benefits, but nope -- it's the material that cards are made from. More and more credit card companies are opting to make their cards from metal instead of plastic, despite higher costs associated with doing so.

It's not like there was a huge group of people clamoring for metal cards because plastic just wasn't good enough. So why the sudden change? As you're about to find out, metal cards have been around longer than you might think.

The origins of the metal credit card

Technically, you can trace metal credit cards back to when credit cards were invented, as merchants issued metal charge cards starting as early as 1928.

However, for most of the credit card's history, it has been made of plastic. American Express was the first card issuer to shake things up by releasing a metal luxury card, called the American Express Centurion Card, in 1999.

The Centurion Card is still around to this day. It was and still is invitation-only, and getting an invitation is said to require spending well over six figures on your American Express cards. The card quickly become associated with wealth, got the nickname "the Black Card," and even received a mention in a Lil Wayne song.

American Express may have been the first card issuer to adopt the metal card, but Chase was the one to kick off the metal card trend. When the Chase Sapphire Reserve® launched in 2016, its top-tier travel benefits got everyone's attention. Even millennials, who tend to be more averse to credit cards, were interested.

And besides those travel perks, the card had another thing going for it: It was made of metal. It even got so popular that Chase ran out of the metal to make it at one point.

From credit card to status symbol

After the Chase Sapphire Reserve® came out, other card issuers followed suit. They beefed up the perks on their cards, and they began using metal for their cards instead of plastic. It started with the expensive premium credit cards, including:

Now there are well over a dozen metal credit cards, even including a few no-annual-fee cards. If you've gotten any of the best credit cards in the last couple of years, then you probably have one yourself.

The reason behind this trend is entirely the fact that people see metal credit cards as more luxurious. There's no difference in functionality between a metal card and a plastic card. Both can make purchases just the same.

Yes, it's silly that metal cards have caught on because people see them as status symbols. Then again, these displays of wealth are commonplace. Consumers often choose their cars, clothes, homes, and much more in part because they want to project a certain image.

The irony in all this is that the prevalence of metal credit cards makes them less of a status symbol. Credit card companies are using metal to appeal to consumers' desire for luxury, but a metal credit card ceases to be special when everyone has one.

The main difference between plastic and metal cards is their durability. Metal is obviously much more durable than plastic, which can actually make metal cards less convenient than plastic cards.

When you don't need a plastic card anymore, getting rid of it is easy. You can use a shredder or chop it up with a pair of scissors.

Good luck trying to retire your metal credit card with a pair of scissors, and these cards specifically state "Do not shred" on them because they can damage shredders. For that reason, card issuers will send prepaid envelopes to consumers who need to return metal cards, and the card issuer will then recycle the card.

The metal credit card is here to stay

Metal credit cards are just the latest example of how design can be an important factor consumers look for in a card. Previously, we saw this when card issuers would offer different card design options and sometimes even let consumers customize the image on their card as they wanted.

Already we've gone from there being only a select few premium metal credit cards to metal cards at every price point. The plastic credit card probably won't go extinct, but expect to see metal cards make up more and more of the market.