Want to avoid credit card debt? Here's why you need an emergency fund if you hope to be successful at that goal. 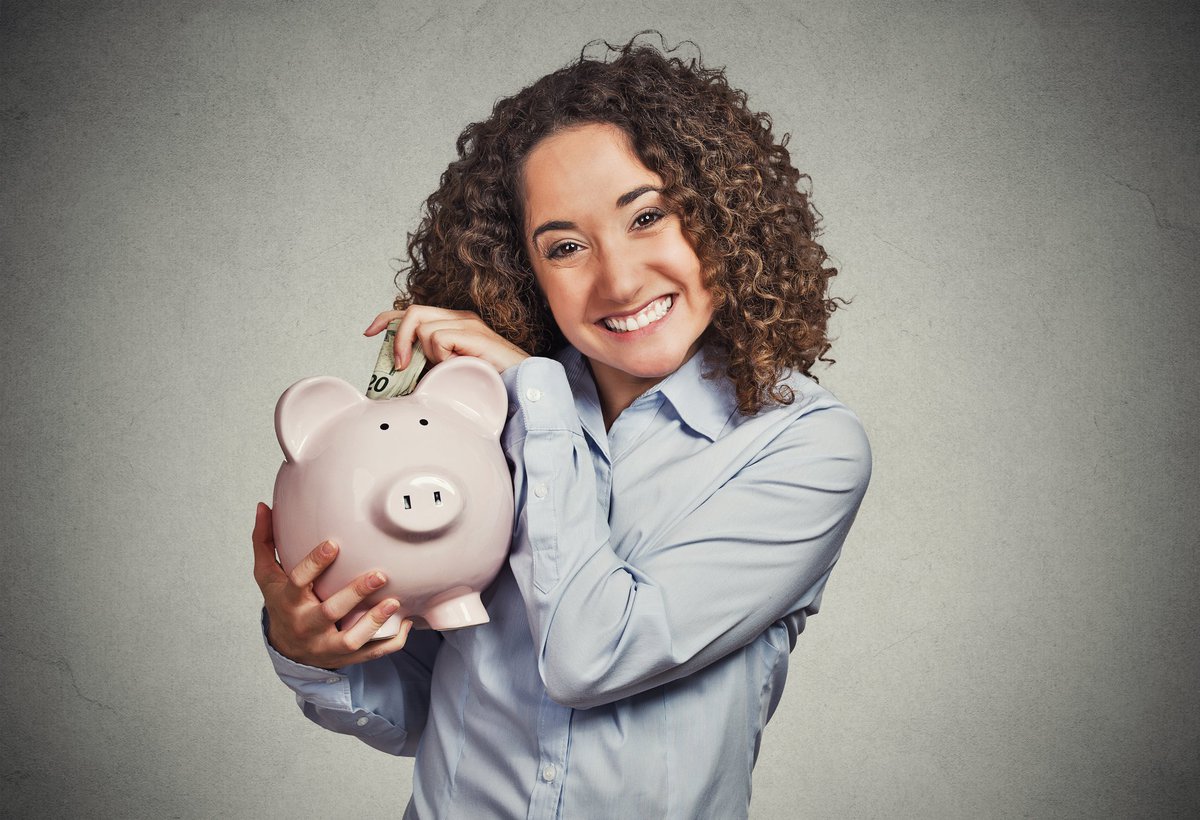 Millions of American households are stuck in credit card debt. If you're one of them, you know how frustrating it is to make payments month after month and see your balance barely decline thanks to high interest rates.

Credit card debt makes all your purchases more expensive, eats away at your available income because of high interest payments, and can make it hard to accomplish financial goals. If you don't want to end up dealing with all these downsides of credit card debt, make sure you don't set yourself up for a situation where you charge more than you can pay off when you get your statement.

How can you avoid this outcome? Simple: You need an emergency fund.

An emergency fund is a bunch of money you set aside in a savings account you can access easily in case of an emergency.

A financial shock was defined as an unplanned expense, or an unplanned loss of income. The most common one was a surprise car repair, but other reported shocks included unexpected health issues, unemployment, pay cuts, reduced hours at work, funeral expenses, moving expenses, or surprise veterinary bills.

This lingering credit card debt may help explain why many households struggled to recover even months after. Half of all households that reported a destabilizing financial shock indicated their family's finances still hadn't returned to normal even though six or more months had passed.

How an emergency can send you into credit card debt

If you experience a financial shock and you don't have an emergency fund, there's a good chance you'll find yourself in credit card debt.

You could end up in debt if you put the costs of dealing with the emergency on a credit card. If you charge $2,000 in car repair bills or funeral costs, you now have $2,000 in debt to pay back. Of course, if you need a car repaired, pets require medical care, or something else goes wrong, paying for the emergency isn't optional and -- without an emergency fund -- you may have no choice but to break out the cards.

If you clear out your bank account to pay for an emergency, your paycheck is days or weeks away, and you don't have any money left to pay essential expenses, chances are good you'll break out your credit cards. Covering shortfalls with your cards makes every purchase more expensive if you don't pay off the balance in full, as you'll need to pay interest on your purchases.

How much should be in your emergency fund?

In a best case scenario, you'll have an emergency fund with three to six months of living expenses. If your monthly bills total $3,500 per month, your emergency fund would need to have between $10,500 and $21,000.

Whether you should aim for the high end of six months of savings or the low end of three months depends on your situation. If you have a steady job and aren't the only breadwinner in the family, you may be able to get by with three months of living expenses. If your work is uncertain, you have health issues, or you have a family that needs your income to survive, err on the side of caution and go with a six-month emergency fund.

You can't save this much money all at once. And, the good news is, most emergencies won't cost this much. This goal is to ensure that you have the funds you need in case of a serious problem, such as long-term job loss or a major health issue.

While you should eventually aim to get your three to six months of living expenses saved, start out by saving a mini emergency fund of around $1,000 to $2,500. The amount you'll shoot for here will depend, again, on the likelihood of a costly emergency. If you have an old clunker car that needs frequent repairs, aim to save on the higher end.

Save your mini emergency fund ASAP, even before focusing on aggressively paying down all but your highest-interest debts. That way, if an emergency happens, you won't be stuck putting it on your credit cards. Once you have your mini emergency fund saved, you can concentrate on other goals -- including becoming debt-free  and saving more for retirement -- while you slowly save up thee to six months of living expenses.

Your mini emergency fund can shield you from the shocks that approximately 6 in 10 American households experience over the course of the year. Take the money out of your emergency account when a shock happens so you won't get into credit card debt, then work on building your emergency fund back up again.

When you have a financial setback, the last thing you want is for that setback to end up costing you more money because you put it on your credit card and end up paying interest on it. To make sure an inevitable emergency doesn't send you into credit card debt, start saving for your emergency fund today.