You Won't Believe When You Should Book Your Holiday Travel 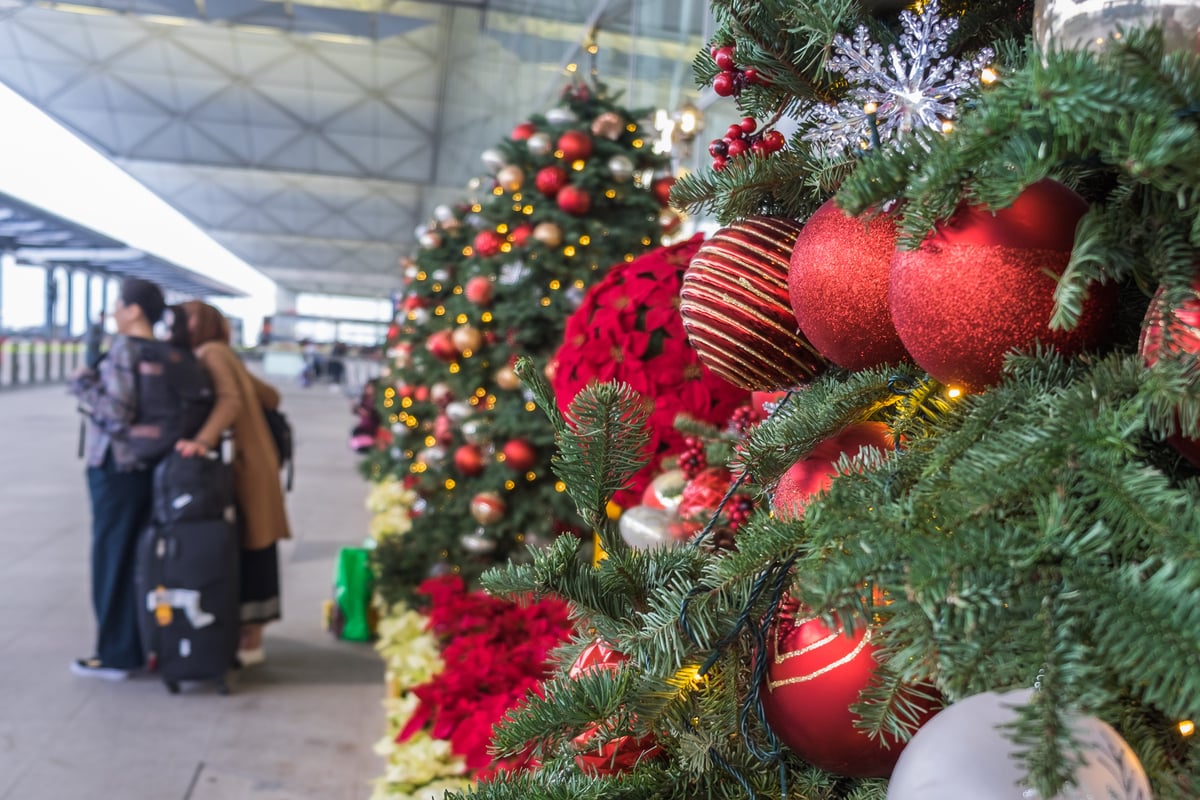 When it comes to holiday travel, the early bird doesn't always get the lowest prices.

The conventional wisdom on holiday travel is that the earlier you book it, the better. If you wait too long, prices could rise as less space becomes available, and you'll be competing with everyone else for seats, trying to book with only weeks to spare.

It sounds logical, but this is one situation where conventional wisdom is off the mark. Every year, Expedia analyzes holiday travel bookings and predicts when consumers can get the lowest prices on holiday airfares. And it turns out that you could pay much more if you book your holiday travel too early.

Based on Expedia's 2019 holiday airfare report, here's when you should book your tickets for Thanksgiving and Christmas travel this year, plus the travel dates when you can save the most.

Travelers get the lowest average prices on Thanksgiving travel when they book between two weeks and a month in advance, with the optimal time to book being between October 29 and November 13. On average, you can save more than 5% by booking in this window.

For Thanksgiving, it's just as costly to book too early as it is to book last minute. Bookings made either less than a week or 91 days or more before departure cost an average of 20% more.

Christmas is similar to Thanksgiving in that it's smart to book between two weeks and one month ahead of the holiday, because this saves travelers an average of about 15%. Set your calendar for November 23 to December 9, and you'll have a good chance of scoring a reasonable airfare price.

Although it may be nerve-wracking to book last minute, you won't necessarily pay much more. Those who waited until less than a week before departure to book only paid 2% higher prices on average. But airfare costs were 15% higher for travelers who book 91 days or more in advance.

The ideal departure dates cost-wise are Christmas Eve or Christmas Day, and you probably won't deal with any crowds at the airport. But considering that most travelers have limited vacation time, waiting that long to travel often isn't an option.

December 23 is also an economical departure date. Or, if you are able to get an early start, consider leaving the week before Christmas. The worst date for a flight is the Saturday before Christmas, which will be December 21 this year. Not only is it the most expensive option, but it's also among the busiest travel dates of the year.

What if you're booking with travel rewards?

If you're planning to book travel with credit card points, then you should get your holiday flight booked as soon as you're sure about your travel dates.

As soon as all the saver tickets on a flight are booked, your only option would be a standard ticket that costs more miles. And after those standard tickets are gone, you can't book an award ticket on that flight anymore.

For that reason, consumers who plan to book airfare with travel rewards will often shop for their holiday flights six months or more in advance. You may still find award tickets later, but it becomes more difficult the longer you wait.

Getting the best deal on your holiday travel

Let's sum up how you can keep those holiday travel costs down.

For the two big end-of-the-year holidays, airfare prices tend to be at their lowest around two weeks to one month in advance. If you can travel on the holiday itself, you'll pay less, and you won't have to deal with bumper-to-bumper traffic or crowded airports.

If traveling on the holiday itself is out of the question, then you should aim for early in the week. Avoid the Saturday before the holiday at all costs.

And if you're paying with travel points from your credit cards, all that advice about when to book goes out the window. Get your award tickets as early as possible, because prices likely won't drop and when those tickets are gone, they're gone.