5 Unstoppable Cryptos That Have Left Ethereum in the Dust 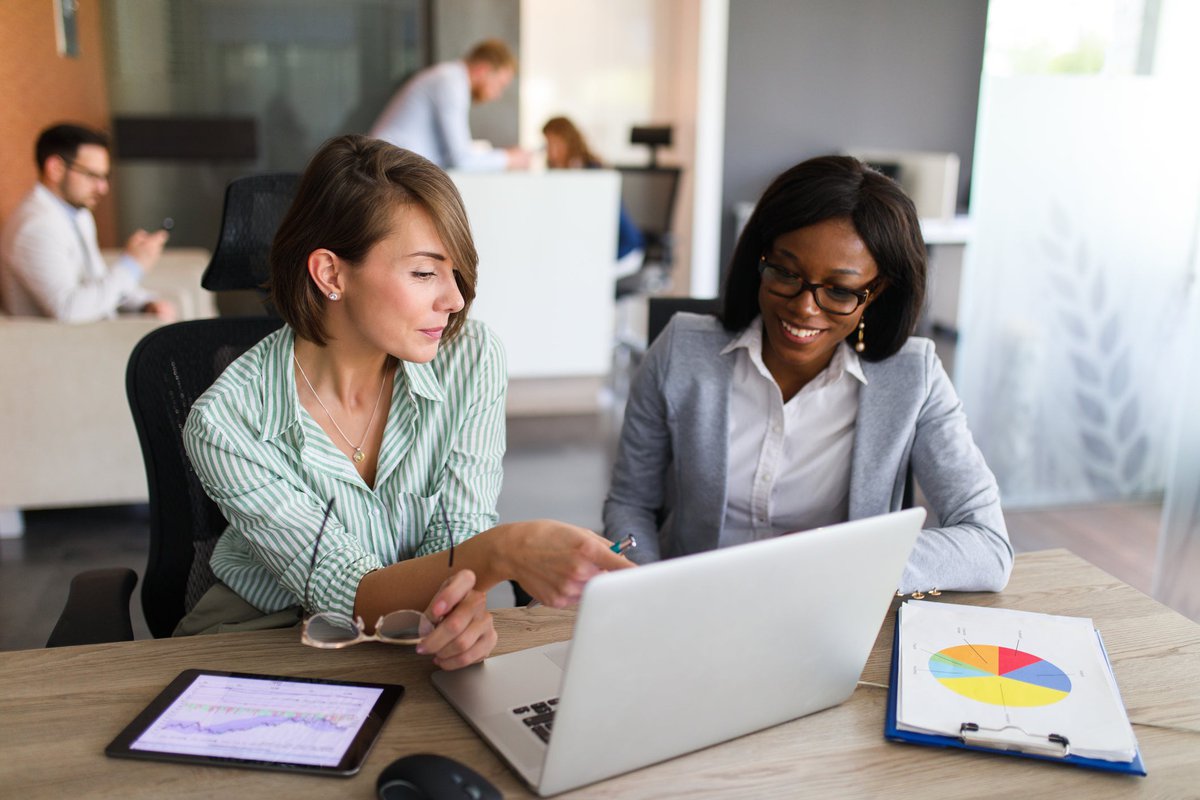 Ethereum has gained over 150,000% since it launched. But these cryptos have done a lot better this year.

Ethereum (ETH) is the second biggest cryptocurrency by market capitalization and its price has increased over 150,000% since it was first launched back in 2015. However, its performance this year -- a rise of 500% since Jan. 1 -- pales in comparison with coins that have produced gains of over 5,000%.

One reason many tokens have overtaken Ethereum

It's fair to say that Ethereum revolutionized our ideas of what blockchain technology could do. Where Bitcoin (BTC) uses the blockchain as a sophisticated ledger to track its decentralized money, Ethereum's blockchain can store smart contracts. Smart contracts are tiny pieces of self-executing code that power things like decentralized finance (DeFi) applications.

First-mover Ethereum still hosts the lion's share of applications. But it has also been a victim of its own success. The network is congested and users complain of high transaction fees. As a result, a number of newer, faster, cheaper platforms -- so-called Ethereum killers -- are nipping at its heels. And several of them have seen dramatic price rises this year.

Indeed, according to CoinMarketCap data, of the top 100 cryptocurrencies by market cap, 41 have outperformed Ethereum since the start of 2021. We've selected five that look likely to continue to perform well.

2021 may well be Solana's year. The superfast smart contract platform has gained over 11,000% since Jan 1. Like Ethereum, it is a programmable blockchain. It currently hosts over 500 different projects, from non-fungible tokens (NFTs) to DeFi apps.

The reason Solana's captured people's attention is that it's able to process over 50,000 transactions per second (TPS), and each costs a fraction of a cent. To put that in context, until Ethereum can complete its ambitious upgrade to Eth2, it only processes 15-45 TPS. Costs vary depending on how busy the network is, but can reach over $100.

Cardano is another programmable blockchain that's taken a different approach to many cryptos on the block. It peer reviews each stage in its development before implementation. As a result, development has been slower than other similar projects -- it only launched smart contract capability in September.

However, in theory, Cardano is built to last -- and that's why it remains one of the top cryptocurrencies by market cap and has gained almost 1,000% since the start of the year. What's also interesting about Cardano is that it has put a lot of time into building real world partnerships and use cases. For example, it has a partnership with the Ministry of Education in Ethiopia to store students' academic records on the blockchain.

Solana and Cardano are both what's called layer 1 solutions -- which means everything is built into the original blockchain. There's another group of cryptocurrencies called layer 2 solutions, which aim to solve Ethereum's problems by adding an extra processing layer on top of the existing blockchain.

Polygon is a leader in this field, hence its 9,000%-plus growth this year. It calls itself a layer 2 solutions aggregator, which means it offers several different ways to improve Ethereum's performance. Rather than offering a one-size-fits-all solution, developers can choose the route that works best for their project.

Metaverse tokens have been flying this year -- even more so after Facebook announced it would rebrand as Meta. It's hardly surprising that the leading virtual 3D world's token has outperformed Ethereum with an increase of over 4,600%. Players can use MANA to pay for goods and services in Decentraland, and also buy and develop land there.

Mind you, given that Decentraland is currently built on Ethereum's ecosystem, it could be argued that a win for MANA is also a win for ETH.

Helium is one of several cryptocurrencies that use blockchain technology to solve real world problems. In this case, members of the Helium community run a series of powerful wireless hotspots, called LongFi. The hotspots power the internet of things (all the devices that connect to the internet). When people use the network, hotspot owners earn HNT tokens.

Helium's attraction is that it can provide cheap, secure internet access worldwide -- which is perhaps why the crypto's price is up over 3,000% this year.

All the coins listed above are available from top U.S. cryptocurrency exchanges. But before you dive in, make sure you do your own research and understand how the projects are likely to perform in the long term.

In truth, it's not really fair to compare Ethereum with coins that are smaller, newer, and riskier. All cryptocurrencies carry risk, but Ethereum's relative longevity and $500 billion market cap makes it a safer investment. There are currently 14,000 cryptocurrencies on the market and many have not produced Ethereum's 500% gains this year (not to mention its 150,000% since launch). Smaller coins might produce higher rewards, but they also have a higher chance of failure.

What is interesting about the five tokens listed above is that each one presents a clear solution to a problem -- whether that's improving on the Ethereum ecosystem or providing money for a new virtual world. And that's something that's worth looking for in any crypto project.