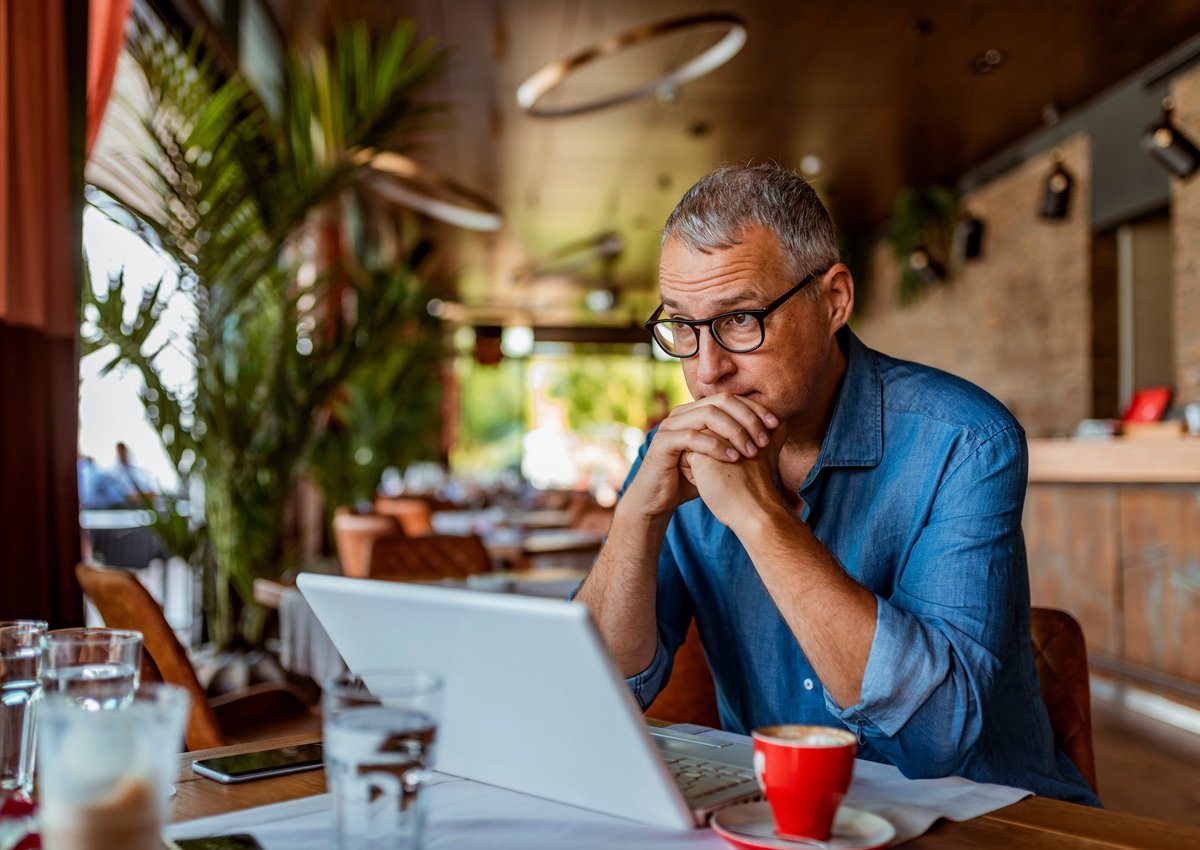 The JPMorgan Chase CEO stands firm on the opinion that Bitcoin isn't worth buying. Is he right?

JPMorgan Chase CEO Jamie Dimon isn't one to hide his opinions. The financial power player has long been critical of cryptocurrency. And this week, he doubled down on his stance on Bitcoin, going as far as to call it "worthless."

Dimon insists he doesn't want to be a spokesperson on the crypto front. And JPMorgan Chase clients are allowed to buy and sell Bitcoin. But in Dimon's mind, it's not something worth owning. And he's convinced that regulations are going to come down the pike that make it harder to buy and sell.

He may be correct in that regard. Recently, the Biden administration began discussing ways to impose bank-like regulations on the crypto industry. And the impact that could have on investors isn't fully clear.

Should you buy Bitcoin?

Regardless of what Dimon thinks about the popular crypto, it's hard to argue the fact that Bitcoin, like other digital currencies, is an extremely volatile investment. So buying it is risky from that standpoint alone.

But while Bitcoin may be volatile, it's far from worthless right now. In recent weeks, its value has surged. In fact, Bitcoin has nearly doubled this year, and investors who stuck with it may be sitting on a sweet pile of cash right about now.

Still, Dimon's core argument about Bitcoin is that it lacks intrinsic value. And that might apply to cryptocurrency as a whole.

Investors who buy stocks get to own a piece of a company that sells a product or service and therefore has a viable revenue stream. As such, it's fairly easy to attribute actual financial value to a share of stock.

Bitcoin, and other forms of crypto, are only worth as much as investors are willing to pay for them. And it's difficult to determine whether Bitcoin and other currencies like it have staying power.

The future value of Bitcoin will hinge heavily on whether it becomes a widely accepted form of currency. If that doesn't happen, its value could sink. Plus, we don't know what regulations might get implemented that make it a less attractive investment from a tax perspective.

So where does that leave you as an investor? It's simple -- if you have the appetite for Bitcoin and are willing to assume the risks involved, go ahead and buy some. Maybe you'll lose money. Or maybe you'll gain some. It's impossible to know. On the other hand, if you want to put your money into an investment whose value can be more easily measured, you may want to favor stocks over Bitcoin.

Though Dimon isn't shy about disliking Bitcoin, he's not the only big name in the financial world to voice his concerns about it. Investing giant Warren Buffett, for example, has long cautioned against sinking money into crypto.

If you're going to buy Bitcoin or another digital currency, you may want to go in with the assumption that your investment may become worthless over time. Embracing that possibility may be a better approach than assuming Bitcoin bashers are dead wrong.

JPMorgan Chase is an advertising partner of The Ascent, a Motley Fool company. Maurie Backman has no position in any of the stocks mentioned. The Motley Fool owns shares of and recommends Bitcoin. The Motley Fool has a disclosure policy.
Many or all of the products here are from our partners that pay us a commission. It’s how we make money. But our editorial integrity ensures our experts’ opinions aren’t influenced by compensation. Terms may apply to offers listed on this page.