Doge's Dogfight: Should Dogecoin Investors Be Worried About Dogecoin 2.0? 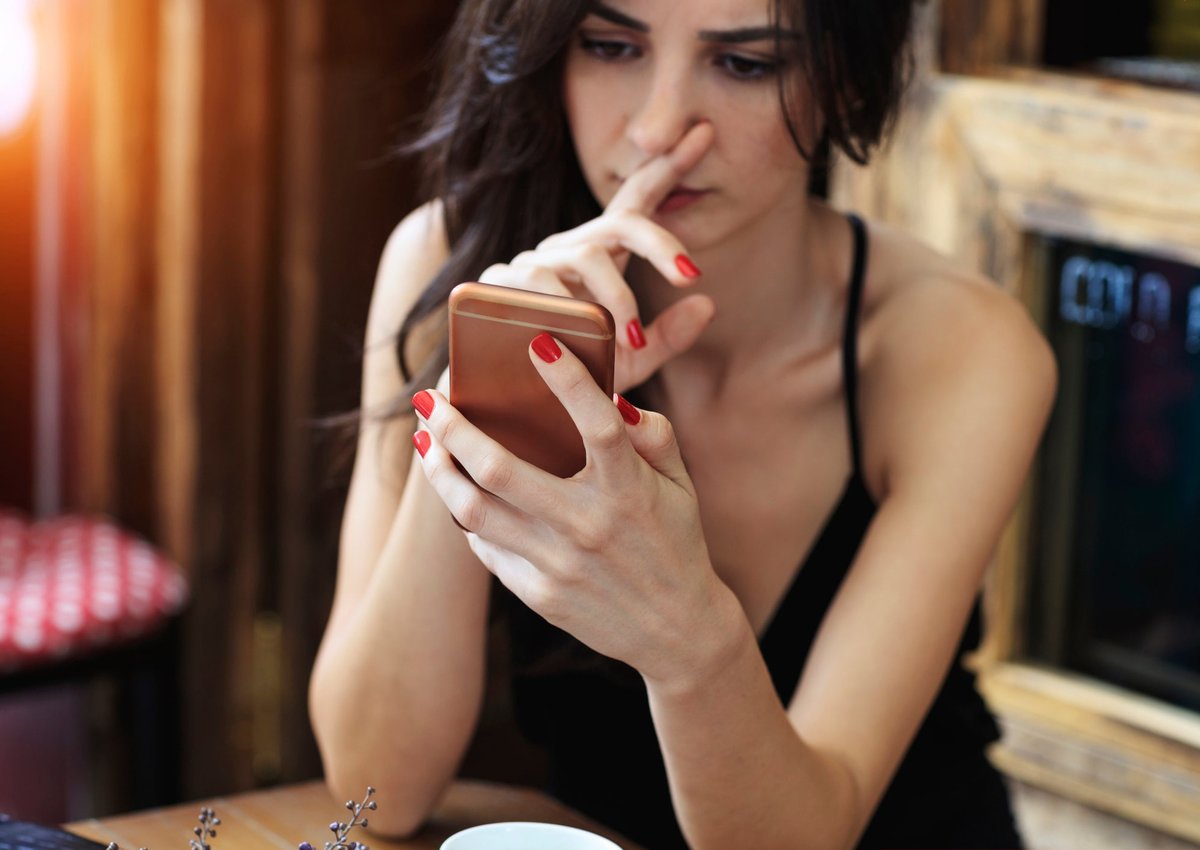 If Dogecoin becomes more mainstream, can it continue to be the people's crypto?

One of the many remarkable things about Dogecoin (DOGE) is the number of imitations the joke coin has spawned. From Shiba Inu (SHIB) to Baby Doge Coin (BabyDoge) and DogeCash (DOGEC), there's an almost unending list of Doge wannabes. So far, none of them have come even close to reaching Dogecoin's pedigree.

But that doesn't stop them from trying. And apparently, neither do threats from the newly formed Dogecoin Foundation. The foundation recently fired a warning shot at Dogecoin 2.0 (DOGE2), the most recent pretender to the throne.

Wait, Dogecoin 2.0? Yes, and -- as the Dogecoin Foundation is at pains to point out -- it isn't an upgraded DOGE. It is a separate project with its own whitepaper that's not yet listed on any top cryptocurrency exchanges.

The Dogecoin Foundation has asked the project developers to pick a different name. "We hope our reasonable request will see their development team select a new name for their project which does not infringe on the rights and reputation of the Dogecoin project, and we look forward to any innovations they may make in their future endeavors," said a statement.

Apparently, Dogecoin 2.0 does not view it as a reasonable request. Lightcreator, the project's creator, tweeted: "After meeting with our legal team, we have determined that

"@DogecoinFdn has no standing. We will not be changing our name- we are now looking into offensive measures."

Just a day later, Lightcreator upped the ante, declaring "total war" on the Dogecoin Foundation and labeling them, "a group of establishment hypocrites who seem to have no problem hurting our thousands of innocent investors."

Dogecoin 2.0's price rose swiftly as the spat evolved. Indeed, Lightcreator has diligently posted a lot of the media coverage -- so much so that one might be forgiven for thinking the coin is benefiting from the increased recognition.

Should DOGE investors be worried?

So far, Dogecoin is crypto's rag-to-riches story: the joke coin that muzzled its way into the top 10 cryptocurrencies by market cap and into people's hearts. The coin, which was intended to parody the way people bought into cryptos they didn't understand, confounded critics and rewarded loyal Shibes (Dogecoin enthusiasts).

Its price has grown over 6,000% since the start of this year, and a few weeks ago, it seemed that the joke coin was truly becoming serious. Dogecoin re-formed its non-profit foundation and committed to hiring full-time staff, setting up a headquarters, and fighting back against attacks on its brand.

It also has a technical upgrade in the works to reduce fees and scale transactions. By dint of sheer popularity, Dogecoin could present a real challenge to other cryptos if it can gain traction as a form of payment. The foundation may be able to re-engineer a strategic direction and give DOGE the purpose it's been lacking.

However, there hasn't been much change in Dogecoin's price since the announcement. This could be because it's already seen such stratospheric growth, there's only so much more it can grow. But it may also be that the transition from playful pup to fun-loving adult is not so straightforward. If that's the case, it's much more worrying than yet another imitation.

No longer the underdog

For all Dogecoin 2.0's protestations, it's not hard to see why the original Dogecoin -- itself in the process of an upgrade -- would object to the project's name.

Not only that, but Dogecoin 2.0 is trying to position itself as the underdog that's made by and for the people, just as DOGE did. And Dogecoin is being portrayed as the rich aggressor.

While Dogecoin 2.0 basks in the controversy it has created, it is also testing the newly formed foundation's ability to handle the endless stream of stray Doges wanting to cash in on the coin's success.

Dogecoin has already succeeded against the odds, but its next challenge is perhaps the hardest yet. It is now part of the establishment. How can it stay true to its not-too-serious roots while also dealing with some very serious issues?