Here's What Dave Ramsey Says About Investing in Bitcoin 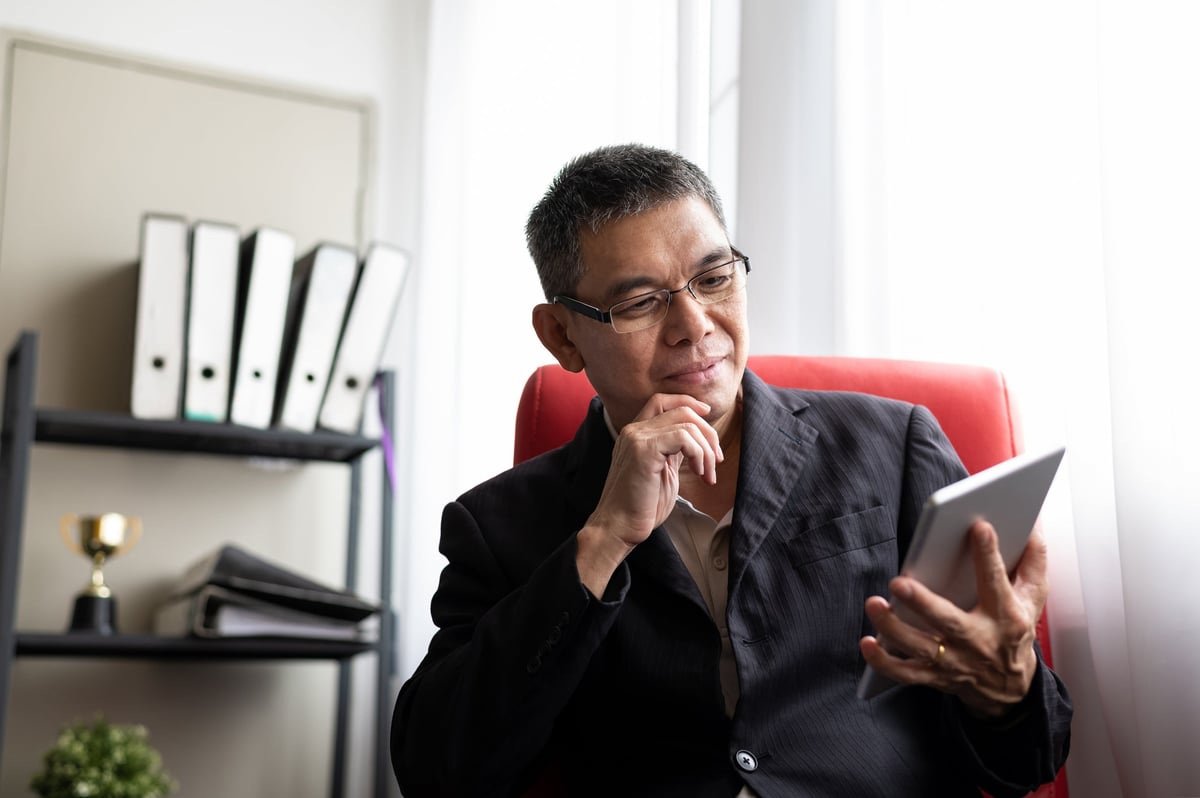 Does the personal finance guru think that you should invest in Bitcoin? Here's what you need to know.

Personal finance guru Dave Ramsey has lots of advice to give about many different financial topics.

Unsurprisingly, Ramsey has weighed in on Bitcoin, which is one of the most popular and well-known new investment options out there. His website addresses the issue of investing in the cryptocurrency, both by explaining what it is and how to invest in it, while also offering insight into whether buying some of the virtual coins is a good idea.

So, based on the advice he's provided online, is Ramsey in favor of Bitcoin investing? The answer is a little more complicated than you might think.

What does Dave Ramsey think of Bitcoin?

According to Dave's website, Ramsey Solutions, Bitcoin is both a risky and complicated investment. In fact, it's described as "downright mysterious," as well as a very volatile investment that could easily rise either 300% in a year or see the bottom drop out.

Ramsey encourages his readers and listeners to invest in assets that have a record of compound growth over the long-term, such as mutual funds. And his description of Bitcoin indicates that the investment doesn't meet this criteria.

Plus, because of the lack of regulations within the cryptocurrency industry, the Ramsey position is that there's a "lot of unnecessary risk" associated with buying Bitcoin as an investment

Does Ramsey think you should invest in Bitcoin?

Because of concerns about volatility, lack of regulation, and Bitcoin's inadequate track record of steady growth, Ramsey has made clear that you absolutely shouldn't invest any of your retirement money in Bitcoin.

"Never risk your retirement on an investment that’s too complicated or unreasonably risky just because it’s the new, trendy thing to do," the Ramsey Solutions site warns.

However, this doesn't necessarily mean that no one should ever invest in cryptocurrency. In fact, Ramsey's position is that it's worth discussing new investments like Bitcoin with an investing professional once you've set aside 15% of your income for retirement in safer investments.

And Ramsey isn't entirely negative about the cryptocurrency, which suggests that he may believe a Bitcoin investment could have some merit as an alternative option if you've met your retirement goals.

His website points out that it's the most widely accepted of all of the cryptocurrencies out there, with more than a third of small and medium-sized businesses accepting Bitcoin. It also indicates that a growing number of investment companies have embraced Bitcoin, as well as some other big-name companies that have added the cryptocurrency to their books as an asset.

Of course, investors need to be willing to accept the increased volatility that comes along with a Bitcoin investment, with Ramsey describing the coin's past performance as a "Bitcoin roller coaster," that has seen dramatic swings. For investors familiar with the red flags, though -- including Bitcoin's complicated nature, uncertain past, and potentially bumpy future -- making a Bitcoin investment could potentially be a viable new way to invest.

Ultimately, you'll need to think about your own financial goals and the level of risk you're willing to take on. But it's a good idea to follow Dave's advice and make sure you are putting your money into safer investments first before taking a gamble on Bitcoin.

Ally is an advertising partner of The Ascent, a Motley Fool company. Christy Bieber has no position in any of the stocks mentioned. The Motley Fool owns shares of and recommends Bitcoin and Ethereum. The Motley Fool has a disclosure policy.
Many or all of the products here are from our partners that pay us a commission. It’s how we make money. But our editorial integrity ensures our experts’ opinions aren’t influenced by compensation. Terms may apply to offers listed on this page.