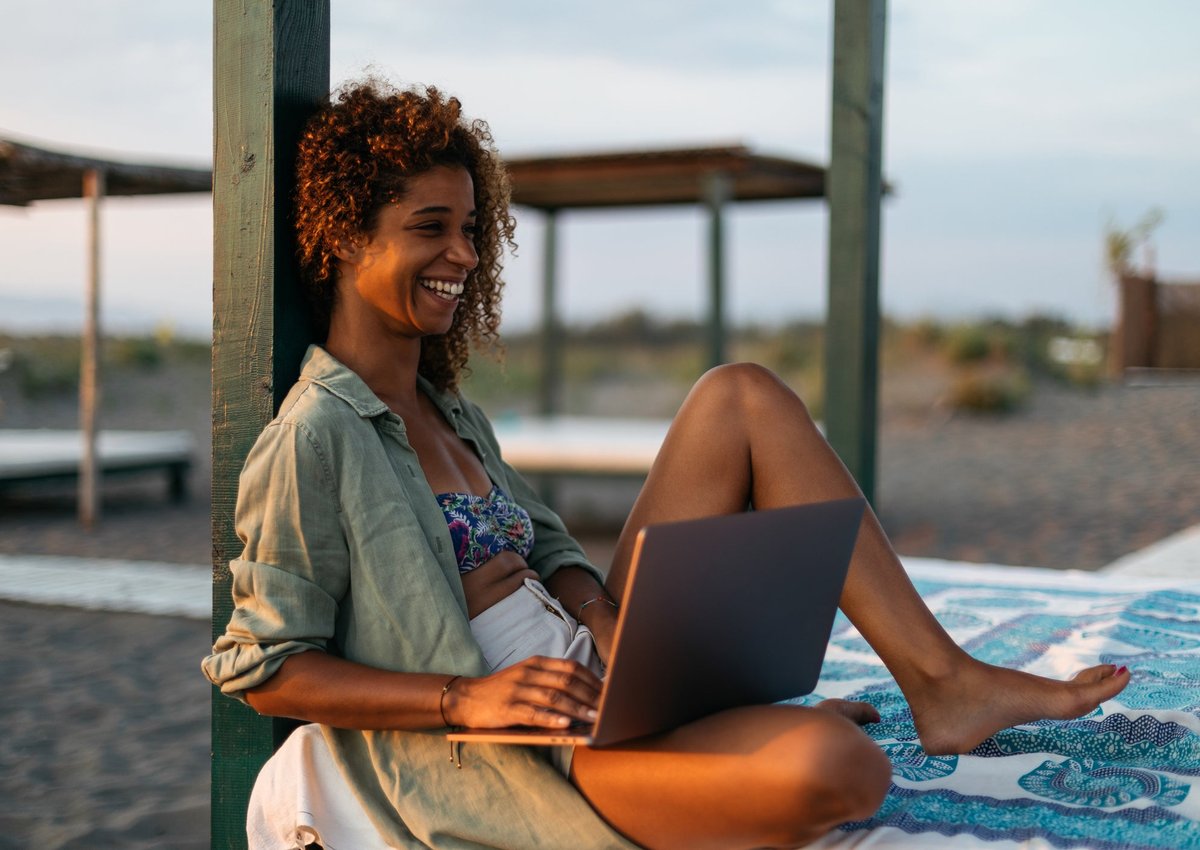 Cosmos is all about inter-blockchain communication.

How other cryptos have performed

To put that in context, here's what $1,000 of other cryptocurrencies -- including Cosmos' competitors -- would be worth in the same scenario.

Author calculations based on data from CoinMarketCap, prices from open on Jan.1 and close on Sept. 21.

These price comparisons can be a bit misleading because different coins are at different stages of development. And in the hugely speculative market that is cryptocurrency, unpredictable events (like tweets from Elon Musk about Dogecoin) can have an outsized impact on price.

Cosmos' claim to fame is that it is the internet of blockchains -- a blockchain that connects other cryptocurrency networks and helps them work together.

Right now, big blockchains like Ethereum and Bitcoin work in silos and don't really talk to each other. Interoperability -- the ability to communicate across chains -- will be essential if the industry is to reach its full potential.

For example, interoperability would allow someone to use Bitcoin to pay while using an application that runs on the Ethereum network. Without interoperability, it would be a bit like having a major retail store that only accepted Visa payments and no other networks.

Cosmos is available from several top cryptocurrency exchanges and has attracted a lot of attention recently. It has over 250 applications running on its network, including big-name projects like Binance Smart Chain and Crypto.com.

It's all very well to imagine what could have happened if you'd invested money nine months ago. But the better question is what might happen in the next nine months -- or even nine years.

The Ascent advocates a long-term approach to investing. Rather than trying to guess daily market fluctuations, try to look for investments that are likely to perform well over time. That means researching fundamentals -- such as a project's leadership, strategy, competition, and purpose. Also think about how higher-risk investments like crypto fit into your overall portfolio, and make sure you understand the risks involved.

This can be hard to do with cryptocurrencies because the market is relatively new and has already shown itself to be extremely volatile. With over 11,000 coins available, there is a good chance that many will fail -- just as a lot of the early internet projects did after the dot-com frenzy of the late '90s.

Cosmos is a strong project with good leadership and a clear solution to an important problem. Indeed, not only does it present a great solution to the issue of interoperability, but it also processes transactions quickly and cheaply.

However, there are some clouds on the horizon. The biggest is that it has a number of decentralized finance (DeFi) projects on its network. Lawmakers in Washington are increasingly concerned about these services that aim to cut the middleman out of banking. The worry is that they don't offer the same level of consumer protection as traditional banks, and it looks like we'll see increased regulation very soon. This could impact the price of Cosmos -- and all coins connected to DeFi.

The other factor to watch is that the Cosmos team is working on ways to add value to the ATOM token. This is necessary because -- unlike, say, Ethereum -- projects that run on the broader Cosmos universe don't have to pay network fees in ATOM.

There's been a huge scramble for programmable blockchains in recent weeks, sending prices of certain cryptos skyrocketing. Investors are less aware of the interoperability problem, but that could now be changing.

The Motley Fool owns shares of and recommends Bitcoin, Ethereum, and Visa. The Motley Fool has a disclosure policy.
Many or all of the products here are from our partners that pay us a commission. It’s how we make money. But our editorial integrity ensures our experts’ opinions aren’t influenced by compensation. Terms may apply to offers listed on this page.