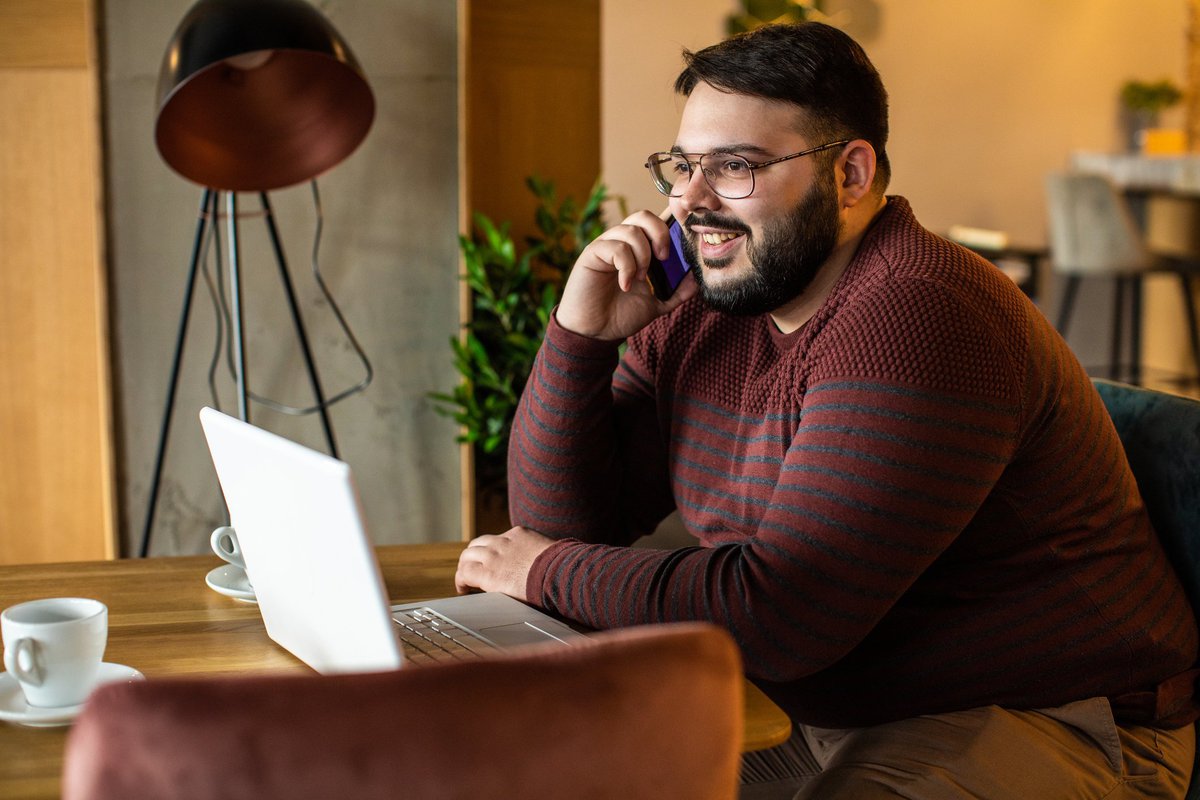 Has XRP paid off for early investors, or has an SEC lawsuit done irreparable damage?

XRP is a cryptocurrency that excited enthusiasts from the beginning. It's the native coin for Ripple, an ambitious payment system aiming to replace SWIFT as the method banks use for international money transfers.

The project hasn't been without its setbacks. Most notably, the SEC filed a lawsuit against Ripple at the end of 2020 for selling unregistered securities, specifically its XRP coin. That led to it being delisted on most of the top cryptocurrency exchanges, a big price drop, and a somewhat quieter 2021 so far compared to other popular coins. While Bitcoin, Ether, and many other cryptocurrencies have been reaching all-time highs, XRP still hasn't come near its 2018 peak.

Despite the fact that XRP hasn't set any new records, it has done well for those who got in early. If you bought $1,000 worth five years ago, it'd be worth six figures now.

That's an increase of more than 14,000%, which goes to show how much money it's possible to make in the right cryptocurrency. However, as you'll see from a history of XRP prices, it's not always easy to know when to buy and sell.

A history of XRP prices

Here are the most notable price points XRP has hit over the years:

Is XRP a good buy?

XRP has been a fantastic investment for buyers who got in early enough, and especially for anyone who sold around its early 2018 peak. That's the past, though. Whether it's a good investment now is harder to judge.

A point in XRP's favor is that Ripple has secured hundreds of partnerships with its international payments technology. Some of the most high-profile partners include:

Many of them are using Ripple, not necessarily XRP, but Ripple's success is still good news for its cryptocurrency.

On the other hand, XRP does have a cloud hanging over it with the SEC lawsuit. Because of that lawsuit, most crypto exchanges don't even let you buy and sell XRP. That includes the biggest U.S. exchange, Coinbase, which suspended XRP trading in January. Even if you want to buy XRP, it isn't easy, although Coinmama is one exchange that offers it.

The glass-half-full view is that if Ripple gets past the lawsuit, XRP could be due for a price increase. But as it stands now, it's still a gamble. If you decide to buy any, make sure to only put in what you're comfortable losing.