Is It Safe for Retirees to Buy Cryptocurrency? 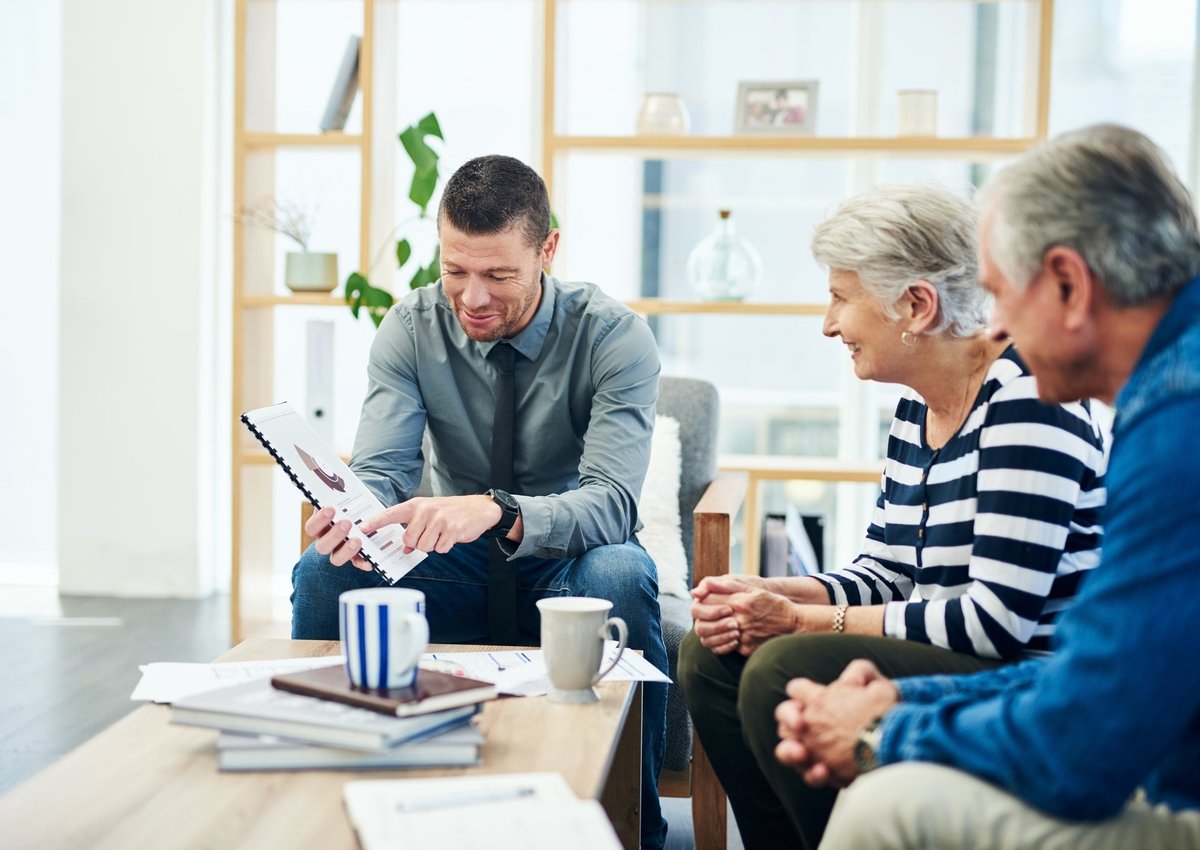 More and more people are investing in digital currencies. Should retirees do the same?

Cryptocurrency has become a hot investment over the past year as more people have begun dabbling in digital coins. The reality is that there's a lot of money to be made in cryptocurrency. But there's also a lot of risk involved -- generally more so than investing in stocks. And that begs the question -- should retirees invest in cryptocurrency? Or are they better off playing it safer with their money?

As a general rule, retirees are often advised to have more conservative investment portfolios than people who are still many years from retirement. The reason? Retirees commonly cash out their investments and use that money to pay their living costs. Many seniors can't live on Social Security alone, so they invest their savings in stocks and bonds and take withdrawals as needed.

Taking withdrawals can sometimes mean having to cash out investments when they're down. And since stock values tend to fluctuate a lot more than bond values, seniors are often advised to move away from stocks and load up more on bonds because they're a more stable investment.

Since cryptocurrency is even more volatile than stocks, at first glance, it may not seem like a suitable investment for retirees. But that doesn't mean retirees have to stay away from it completely.

Some retirees have access to many income sources. For example, someone might have money coming in from a pension, Social Security, an investment property, a dedicated retirement plan, and a separate brokerage account. So it wouldn't be a terrible idea for a financially-healthy senior to invest a small amount of money in cryptocurrency.

Those who are more cash strapped, however, may want to stay away from crypto. Because cryptocurrency is relatively new, it's hard to know whether it will end up being a solid long-term investment or not. Much of that will depend on whether it becomes a widely accepted form of payment and if demand for it stays strong. So retirees who don't have a lot of financial wiggle room may be better off playing it safe and staying away from digital coins.

In fact, a good rule of thumb when investing in cryptocurrency is to expect to lose all of your money. That may not happen at all. But it's a good expectation to set so you don't invest money you can't afford to lose.

Retirees who decide to buy cryptocurrency should start slowly and only invest a limited amount of money, at least at first. What's more, anyone planning to invest in cryptocurrency should research the various coins out there to land on the right ones for their situation. It's easy to assume that Bitcoin is the best choice because it's been around the longest, but that doesn't mean it's right for every investor.

Ultimately, cryptocurrency can be a solid investment, even for older people. But there's a danger to investing in cryptocurrency in retirement, and seniors should be aware of that before jumping in.

Retirees with a hearty appetite for risk may feel comfortable buying cryptocurrency. But proceeding with caution is ultimately the best bet.

Maurie Backman has no position in any of the stocks mentioned. The Motley Fool owns shares of and recommends Bitcoin. The Motley Fool has a disclosure policy.
Many or all of the products here are from our partners that pay us a commission. It’s how we make money. But our editorial integrity ensures our experts’ opinions aren’t influenced by compensation. Terms may apply to offers listed on this page.