Petition for Robinhood to List Shiba Inu Gets Over 300,000 Signatures 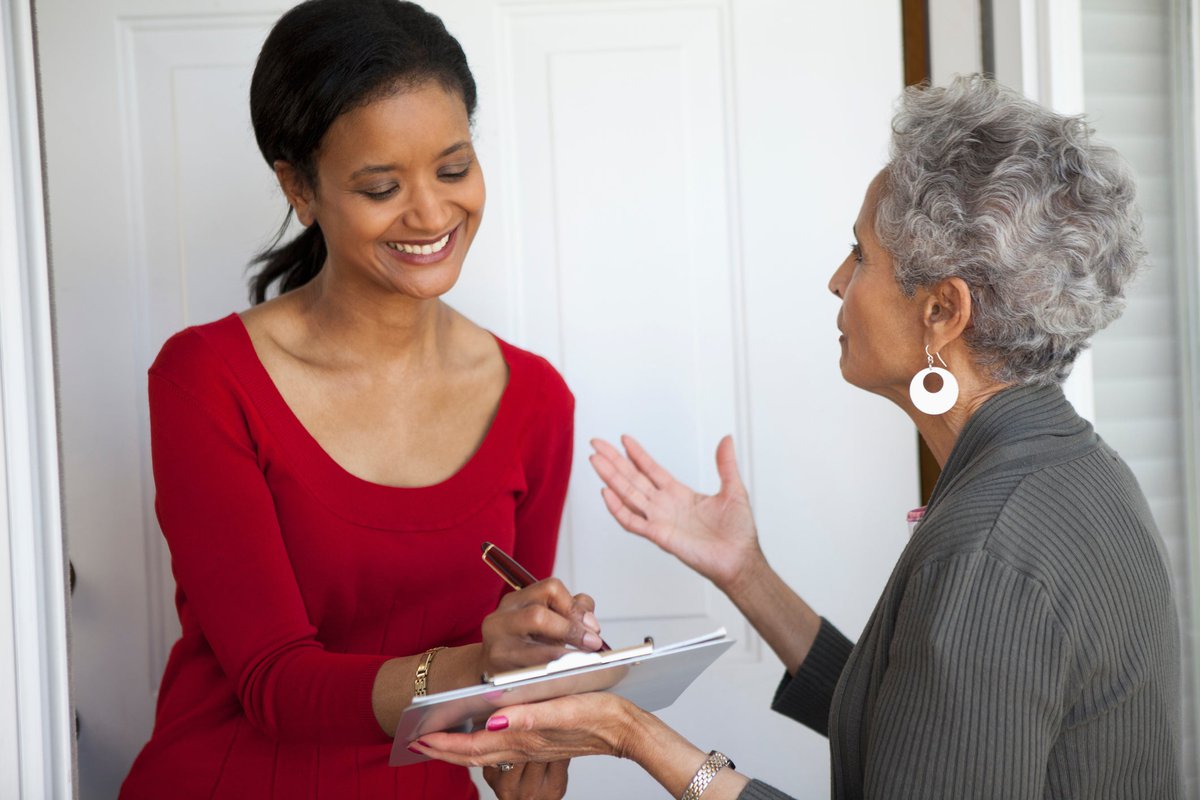 The Shiba Inu community is mobilizing to encourage trading on Robinhood's platform.

Robinhood is one of the most popular brokerage firms among cryptocurrency traders, and the broker derives a significant percentage of its revenue from investors buying and selling virtual coins. In fact, 26% of Robinhood's revenue in the second quarter of 2020 came from app users trading one particular cryptocurrency called Dogecoin (DOGE).

There's one altcoin that's noticeably missing from Robinhood's lineup, though. And a growing number of investors want to change that.

Demand is high for Robinhood to allow Shiba Inu trades

So, what is the missing cryptocurrency that Robinhood users can't currently trade? It's called Shiba Inu (SHIB).

Shiba Inu is a meme-based cryptocurrency that has the goal of becoming bigger than Dogecoin. This is somewhat ironic, as Dogecoin itself is actually another virtual coin that started as a joke and took on a life of its own. Shiba Inu is essentially trying to become top dog within the world of canine-based meme coins.

Shiba Inu harnessed blockchain technology and was founded anonymously with a starting price that was just a very small fraction of a cent. Its logo is, unsurprisingly, a Japanese Shiba Inu dog, which is popular in online circles. Although it essentially started as a joke, much like Dogecoin, Shiba Inu's popularity took off following tweets from Elon Musk on Oct. 3 in which he shared a picture of Floki, his own Shiba Inu pup.

With the altcoin's value seeing eye-popping gains of more than 300% in a matter of days, Shiba Inu has actually become one of the most widely traded cryptocurrencies since Musk's tweet. But it still isn't available on Robinhood.

SHIB has a loyal fan base of investors who are now trying to encourage the trading platform to add the coin to its lineup. And they've managed to garner over 316,000 signatures on a Change.org petition dedicated to this effort.

"Dogecoin has been a huge success for Robinhood, and its investors," the Change.org petition reads. "We have all enjoyed the ride. Shiba Inu is a similar meme coin with genuine potential, up 2000% in the last weeks!"

The petition points out that while other cryptocurrency trading platforms such as Binance allow trading of the meme coin, no major brokerage firm has yet adopted it. The inability to trade Shiba Inu on major platforms has reportedly left some would-be investors confused about how to purchase the coin. And the Change.org petition indicates that many people are flocking to SHIB discussion boards to ask about where and how to buy coins.

With so many users questioning how to get their hands on the cryptocurrency, the petitioners have urged Robinhood to "be the first traditional brokerage to get on this train!"

What's next for DOGE and Robinhood?

Robinhood, for its part, has not directly responded to the petition but has indicated its intention to add more altcoins to the platform. But it's not clear if it will agree to the requests of the SHIB community to add the coin to its trading platform.

However, with the success Robinhood has had with Dogecoin trades, there's a very real possibility that the brokerage firm could be receptive to meeting the demand for a trading platform where this dog-based meme coin is available to buy and sell.