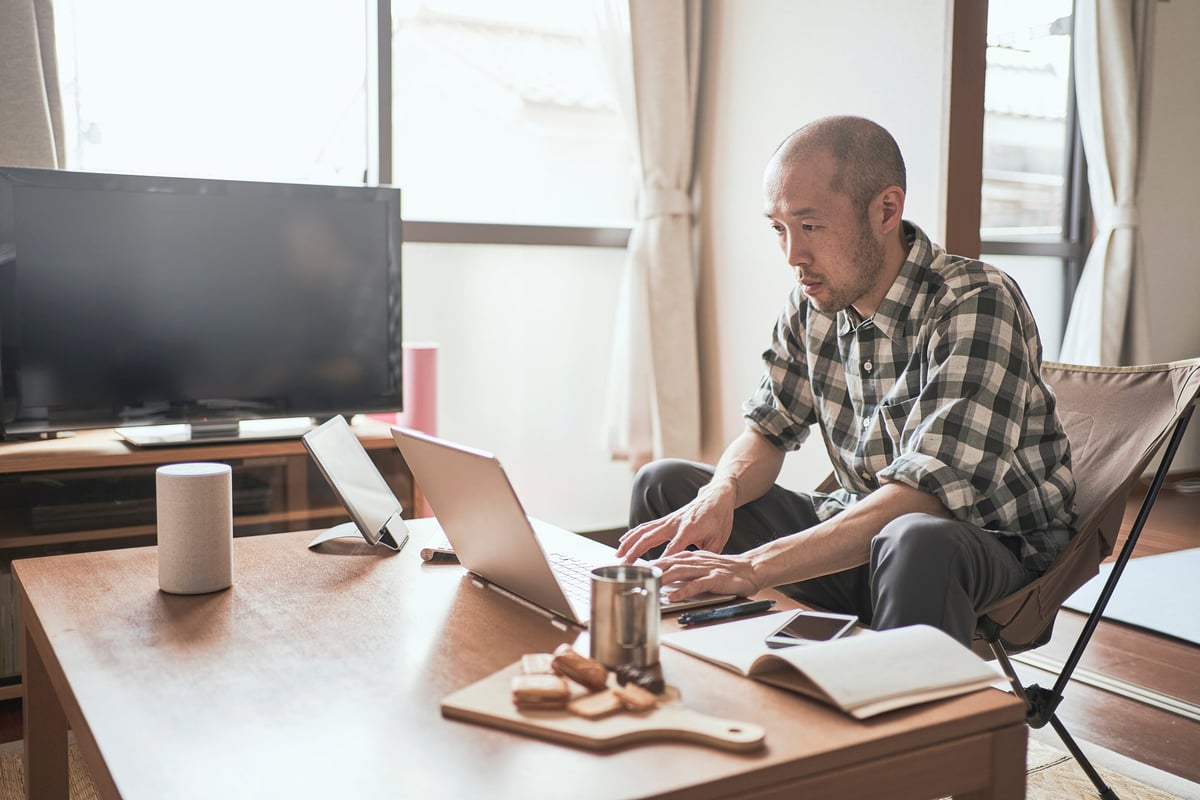 Will new rules be forthcoming?

The U.S. Department of the Treasury is working in conjunction with several federal agencies on an urgent priority: imposing new regulation on the cryptocurrency market. Specifically, the Treasury Department and other federal agencies, including the Securities and Exchange Commission (SEC), are moving rapidly to regulate stablecoins. Stablecoins are currently largely unregulated and have become increasingly popular in recent years.

Regulators have grown concerned about the impact of virtual bank runs on stablecoins, especially after several high-profile coins such as USD Coin and Pax Dollar have grown from having an estimated $30 billion in circulation at the start of 2021 to having around $125 billion as of mid-September. USD Coin alone is expected to have more than $300 billion in value by 2023 if its rapid growth continues, as the stablecoin has seen a 750% growth rate this year.

Here's what investors need to know about the Treasury Department's efforts

Stablecoins are intended to make it easier to engage in transactions using cryptocurrency or to earn interest on cryptocurrency holdings. While many virtual coins are highly volatile because their price is largely speculative, stablecoins are ostensibly designed to be less susceptible to swings in price because their value is pegged on a one-to-one basis to gold, the U.S. dollar, or other stable assets.

However, regulators are concerned these coins aren't actually as stable as they claim to be. This is partly because they are very lightly regulated under the current system, where a patchwork of state rules apply with limited-to-no federal regulation.

"I have seen one fool’s gold rush from up close in the lead-up to the 2008 financial crisis,” Michael Hsu, acting comptroller of the currency, said to The New York Times. "It feels like we may be on the cusp of another with cryptocurrencies."

Regulators have specifically expressed concern that stablecoins are being issued by firms that do not hold enough liquid reserve assets to back up the value of the coins being issued. There have also been incidents where high demand for stablecoin transactions resulted in trading outages, which prevented customers from buying and selling coins. Regulators want to ensure that stablecoin firms are prepared to handle demand surges to avoid a virtual bank run if investors begin trying to cash out holdings in large numbers.

The Treasury Department's first step will be to issue a report this fall with initial recommendations. This will provide a template for the drafting of federal rules related to reserve requirements and the technical capacity of software systems.

Regulations are also expected to impose rules surrounding the creation of new stablecoins, as well as new requirements to protect consumer privacy and to prevent cryptocurrencies from being used in money laundering, tax evasion, and other unlawful activities.

Federal lawmakers have indicated they derive the authority to quickly impose new regulations on stablecoins from the Dodd-Frank Act, which was enacted following the 2008 financial crisis and created broad regulatory powers for "systemically important" institutions.

“It is important for the agencies to act quickly to ensure there is an appropriate U.S. regulatory framework in place,” said Nellie Liang, a Treasury undersecretary leading the new regulatory effort.

The regulatory efforts have set off a raft of lobbying, and new rules are sure to impact the business models of stablecoin firms -- as well as the options available to investors interested in this type of cryptocurrency asset.

Christy Bieber has no position in any of the stocks mentioned. The Motley Fool owns shares of and recommends Bitcoin.

Christy Bieber has no position in any of the stocks mentioned. The Motley Fool owns shares of and recommends Bitcoin. The Motley Fool has a disclosure policy.
Many or all of the products here are from our partners that pay us a commission. It’s how we make money. But our editorial integrity ensures our experts’ opinions aren’t influenced by compensation. Terms may apply to offers listed on this page.