What Investors Need to Know About Cardano's New Stablecoin, Djed 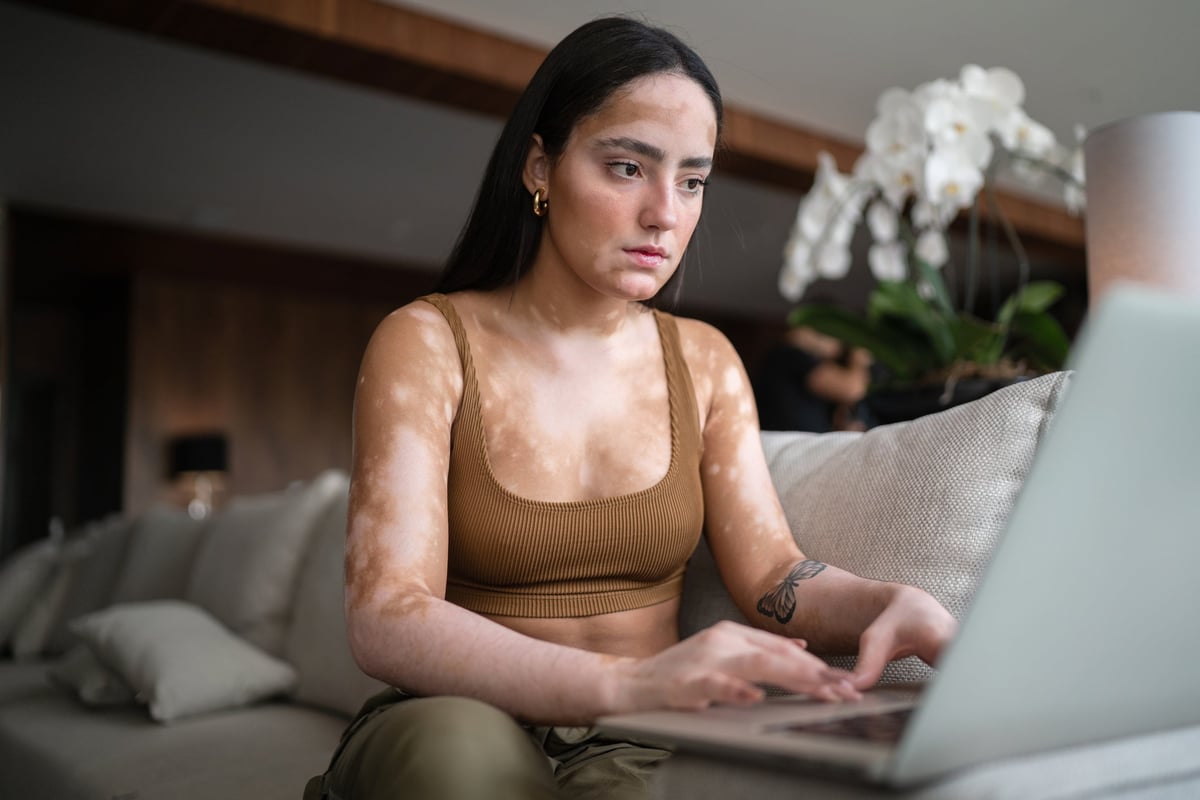 Find out why Cardano's founder thinks Djed is a game changer.

One of the big announcements to come out of the 2021 Cardano Summit was the launch of a new stablecoin, Djed. Cardano's (ADA) founder Charles Hoskinson said, "The Djed stablecoin could be a game-changer in the crypto space, appealing to an entirely new audience at a time when the industry is already experiencing astronomical growth."

Here's what you need to know about the Djed coin.

1. Djed will be issued by COTI (COTI)

COTI is a decentralized payment platform that organizations can use to build their own digital payment solutions. COTI already acts as a payment platform for Cardano's ADA Pay. Back in April, Cardano used the payment gateway to raise money for Save the Children, meaning people could donate Ada directly to the charity.

COTI Group CEO Shahaf Bar-Geffen said the first Djed will be mined in the coming weeks.

When you read a lot about cryptocurrency, it's not always easy to know how to pronounce the names out loud. So, in case you're wondering, Cardano founder Charles Hoskinson pronounces it like "Jed."

Gas (transaction) fees are an ongoing issue in the crypto world. Depending on the network, there's a fee for every transaction -- and as crypto prices rise, so do transaction costs.

Paying fees using a stablecoin like Djed removes some of this uncertainty for Cardano users.

COTI's Bar-Geffen told the Cardano Summit audience, "I believe that adding the Djed stablecoin to the Cardano blockchain will significantly improve how transactions are settled on the platform."

4. It's an algorithmic stablecoin

There are several types of stablecoin out there. The most common are stablecoins that are backed at a 1:1 ratio by a traditional (fiat) currency like the U.S. dollar. (That means for each U.S. dollar stablecoin that exists, there's $1 in non-crypto funds.)

The best known of these is Tether (USDT). The concern with Tether, though, is that it hasn't always had enough cash in reserve, but that's another story.

Algorithmic stablecoins like Djed work a bit differently than traditional ones. Rather than backing the coin with external assets, there's an underlying algorithm to keep the Djed price consistent. Put simply, if the price increases, a smart contract automatically issues more coins. And if the price falls, it buys more to push it back up again. The system keeps a pool of base coins in reserve to maintain balance.

5. Stablecoins may be in for a rocky ride

It's a good idea for crypto investors to keep one eye on the regulatory environment, especially as stablecoin storm clouds are gathering in Washington. Lawmakers are concerned that stablecoins aren't held to the same standards as normal banks, potentially exposing investors to heavy risks.

Stablecoins are a crucial part of the burgeoning decentralized finance (DeFi) industry, which takes the middleman out of traditional financial services like loans and interest-earning accounts.

According to Bloomberg, the Treasury will soon release a framework on how stablecoins should be handled. And SEC Chair Gary Gensler has stressed several times that he believes many stablecoins are unregistered securities and should come under the purview of the SEC.

COTI's price jumped to a new all-time high following this weekend's announcement, but Cardano remained steady. Perhaps that's because speculation over its smart contract launch at the start of the month had already pushed the price up considerably. Cryptocurrency prices remain volatile, so it's important to only invest money you can afford to lose.

However, in the long term, the Djed stablecoin may indeed address a number of issues for developers, especially with DeFi. It's also worth looking at the other announcements that came out of the Cardano Summit. These include several new partnerships, a reforestation project that will be tracked on the blockchain, and a sports NFT deal. All in all, Cardano continues to deserve its top spot on the cryptocurrency charts.