Rich People Buy This Insurance. Should You? 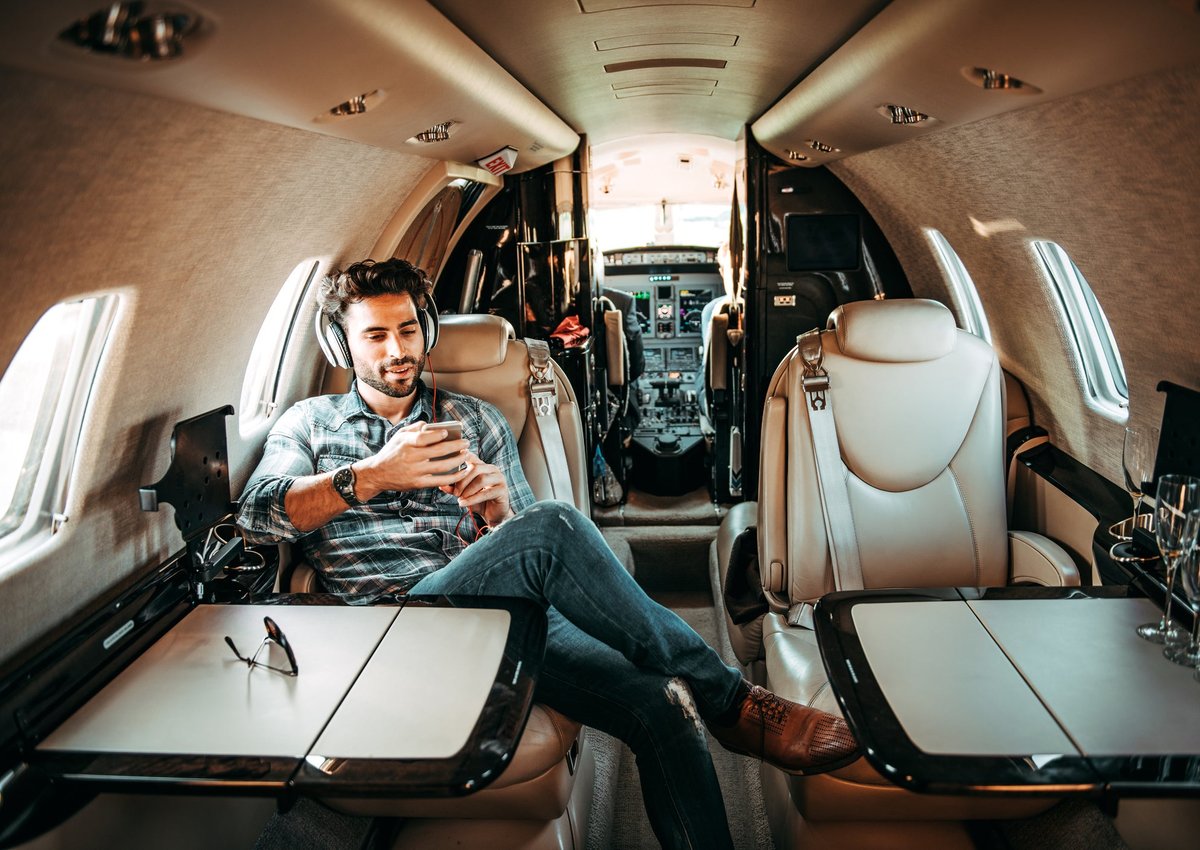 The right insurance can protect against devastating financial loss.

Everyone needs to have the right type of insurance coverage in order to protect themselves against financial ruin. For wealthy people, it's especially important to make sure they are fully covered, because they typically have a lot of assets to protect.

As a result, many high-income people buy a special type of insurance called umbrella insurance. While this insurance is commonly bought by the well-to-do, it's possible that many other people who don't have huge bank account balances could benefit from it, as well. Here's why.

How does umbrella insurance work?

Umbrella insurance is an extra type of insurance policy that people can buy on top of other protection, such as auto insurance and homeowners insurance.

Specifically, it provides added liability insurance protection that goes above and beyond the limits on existing coverage. For example, say a driver had a car insurance policy that included $100,000 of liability coverage. If the driver got into an accident and caused $200,000 in damage, the auto insurance would pay the first $100,000 in losses to victims and umbrella insurance would cover the difference.

In some cases, umbrella insurance not only provides coverage for damages that exceed policy limits, but for excluded types of claims that standard insurance doesn't cover, such as protection against a claim for libel and slander.

Why would a person need umbrella insurance?

If a claim exceeds the coverage on a standard insurance policy, the victim who was harmed could still pursue the claim and try to collect the difference.

In the above example, for instance, if a car accident victim sustained $200,000 in damage and the responsible driver's auto insurance paid $100,000, the accident victim could try to collect the other $100,000 from the driver directly. They could do this by going to court and getting a judgment, which the court could then enforce through wage garnishment or putting a levy on property.

Rich people tend to have high incomes and lots of assets, so they know that their wealth is at risk if an accident occurs and they buy liability insurance to protect their assets. But even people who aren't very wealthy could be at risk of losing some of their paycheck or important personal assets if they end up being held responsible for costly damages.

Now, it's possible to increase policy limits on car and homeowners insurance to provide a pretty substantial amount of coverage. But rather than, say, buying $1 million in liability car insurance, umbrella insurance policies may be cheaper. Those who buy umbrella insurance can follow their insurer's requirements regarding how much liability protection they need on their other policies. Then, a policyholder could get a lot more protection from umbrella insurance at a lower price.

So anyone who wants to protect the possessions they've worked hard to acquire or make sure their income is theirs to keep may want to seriously consider an umbrella insurance policy. They're relatively affordable given the substantial protection they offer, and they could make all the difference in saving a policyholder's finances if something goes wrong.