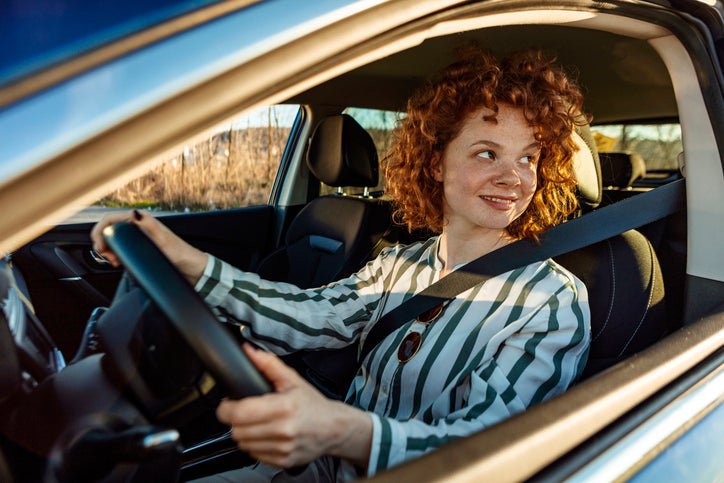 You may be surprised to find all the factors insurers consider.

When you shop for car insurance, it's important to get personalized rate quotes. That's because the cost of your auto policy could vary dramatically depending on the specifics of your situation.

Drivers who are very young or very old tend to become involved in more accidents than motorists who are middle-aged.

Insurers are aware of this and they price policies accordingly. In fact, younger drivers may pay hundreds of dollars extra per year to get covered while seniors could find that their auto insurance starts to get more expensive as they age.

Some states prohibit insurance companies from considering gender when setting auto insurance rates. However, in states that don't prohibit the practice, insurers typically charge men more for car insurance coverage than women because they view men as more likely to become involved in accidents and less likely to wear a seatbelt. However, there are some states where the opposite is true and women are the ones with the higher premium costs. So when it comes to how gender affects your car insurance premiums, it all depends on what state you live in and how (or whether) your particular insurer weighs gender.

On the other hand, drivers who live in high-crime areas where there are lots of car thefts will likely pay more, as will people who live in locations where a higher number of car accidents occur regularly.

4. The age when you got your driver's license

When you first get your driver's license, car insurance can be pricey. But the older you get, the more likely you are to qualify for cheap car insurance. That's because experience reduces the risk of a collision. So the more years you have your license, the lower you can expect your premiums to be.

Insurers want to know if you have any moving violations or convictions for drunk or reckless driving on your record. If you have black marks on your driving history, you can expect to pay much higher rates than someone with a clean record.

Likewise, insurers will look at whether you have been involved in any at-fault accidents recently. If you were found responsible for causing a car crash and your insurance company had to pay out damages, you will likely be stuck with much higher insurance premiums for years to come.

The more serious the accident and the more money your insurer has to pay, the higher you can expect your future insurance rates to be.

7. The vehicle you drive

More expensive vehicles can cost more to insure because insurers will have to pay out a larger amount if something happens to your car. Some cars, such as fast sports cars, are also seen as presenting a higher risk because motorists who drive them are viewed as more likely to behave irresponsibly in a way that could lead to a crash.

On the other hand, if your vehicle has a lot of safety features, the chances of an accident occurring or causing serious injury are reduced so your rates may be lower. Features such as anti-theft devices, anti-lock brakes, and multiple airbags can significantly reduce your premiums.

8. How often you drive

The more often you drive, the greater the chances of something going wrong. As a result, motorists who put fewer miles on their vehicles can expect to pay lower rates while those who drive a lot will pay more.

Ultimately, many of these factors are beyond your control, including your age and gender. But some of them, such as your driving history, you can do something about. If you want to make sure your car insurance premiums are as affordable as possible, always aim to be a responsible driver and to purchase a car that's affordable to insure. This could pay off for you as you save on car insurance premiums year after year.