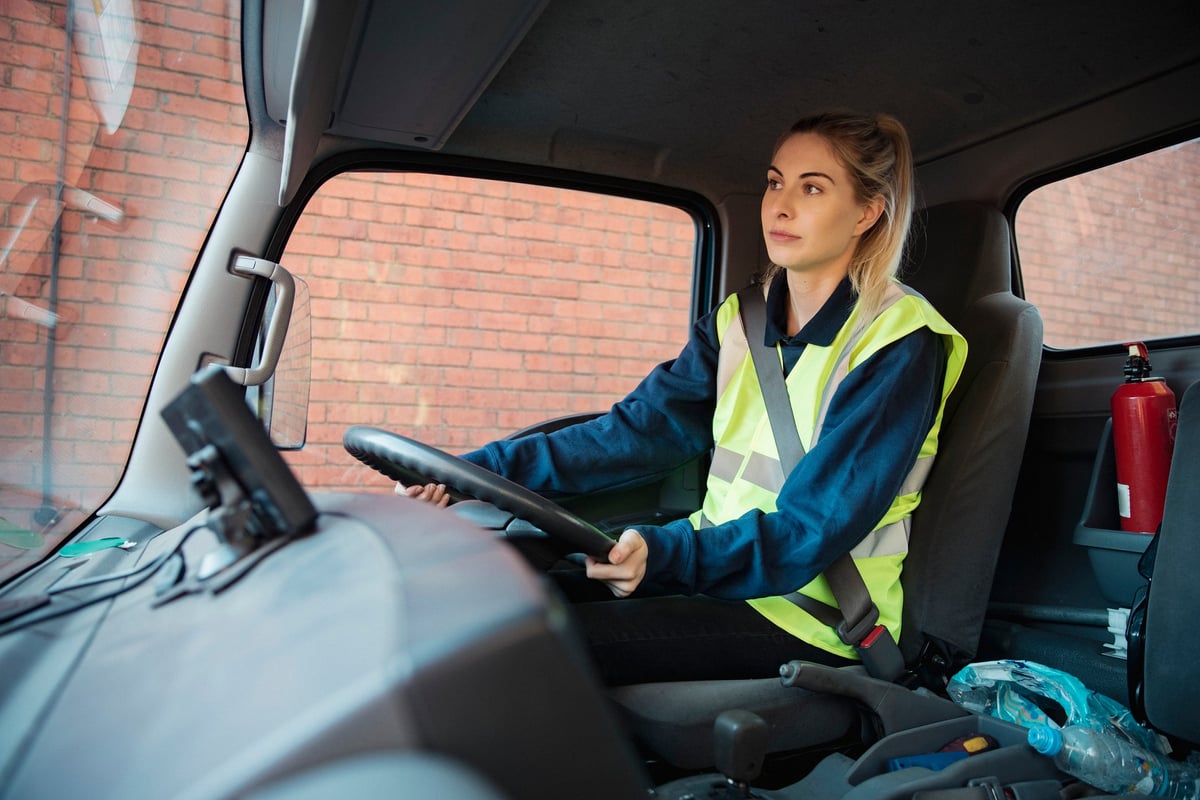 Before you take a rate quote at face value, make sure you're not being dinged for your level of education.

As you shop for auto insurance, you may assume that an insurance company will offer you a rate based on your age, gender, driving history, where you live, and even your credit score. But did you know that some companies charge a higher rate to those with less education? In other words, a doctor is likely to receive a more favorable rate than a landscaper.

The research is clear

Researchers from Consumer Reports sought 869 different auto insurance quotes from nine insurance companies. They covered 21 zip codes across six states and Washington, D.C. The hypothetical character used to compare quotes was a 30-year-old woman named Sara Lynn, shopping for her state's minimum coverage. Sara Lynn owns a 2016 Toyota Camry LE and has a clean driving record. Her level of education and occupation were the only details that changed with each auto insurance quote request.

Researchers found that three of the largest insurers in the U.S. -- Liberty Mutual, Progressive, and Geico -- quoted higher average premiums to Sara Lynn when her profile said she was less educated or held a less impressive job title.

While Progressive did not respond to Consumer Reports' request for comment, Geico said that factoring education into their rate quotes was actuarially sound and helped promote healthy competition in the marketplace. Liberty Mutual responded by saying it looks at many factors, but they must be permitted by state regulations.

According to the Consumer Reports study, the average quote from Geico for a driver with an advanced degree was $700. The price for an otherwise identical person who did not finish high school was $815.

When the hypothetical character of Sara Lynn was described as living in Hoboken, New Jersey and working as a cashier who did not earn her high school diploma, the quote from Geico was a full $455 more than when she had an executive job title and graduate degree.

It was the difference in rate quotes for those who didn't finish high school and those with an advanced degree that was most dramatic. For example, Liberty Mutual quoted a driver without a high school diploma at a rate 6% higher than someone with an advanced degree. Progressive offered the less educated driver a quote nearly 13% higher, and Geico wanted a whopping 16.4% more from the person who didn't finish high school.

No matter where you live in the U.S., it's against the law to charge people a different insurance rate because of their race. And yet, charging adults without a college degree more for their policy disproportionally penalizes drivers of color and those in blue-collar jobs. In fact, it may be one small reason why the net worth of white Americans has far outpaced the net worth of people of color.

In 2019, a little over 40% of white people 25 and older had at least a bachelor's degree. At the same time, 26% of Black people, 58% of Asian people, and nearly 19% of Hispanic people held a degree. While the 14% difference between white and Black communities may not seem dramatic, each percentage point represents millions of people who can legally be charged more for not having a degree in some states.

What you can do if your rate quote is high

Not all insurers charge a premium to those with less education. Your best defense against the practice is to shop for new coverage regularly (at least once a year), and while you're at it, ask the company in question if education level (or job title) goes into their rate decisions.

As some lawmakers have begun to tackle the practice at the state level, the hope is that it will eventually be banned. Until that time, be bold in asking about how your rate was calculated and whether education had anything to do with it. And remember, if you're not happy with the answer, you have plenty of other insurance company options.

Ally is an advertising partner of The Ascent, a Motley Fool company. Dana George has no position in any of the stocks mentioned. The Motley Fool owns shares of and recommends Ethereum. The Motley Fool has a disclosure policy.
Many or all of the products here are from our partners that pay us a commission. It’s how we make money. But our editorial integrity ensures our experts’ opinions aren’t influenced by compensation. Terms may apply to offers listed on this page.