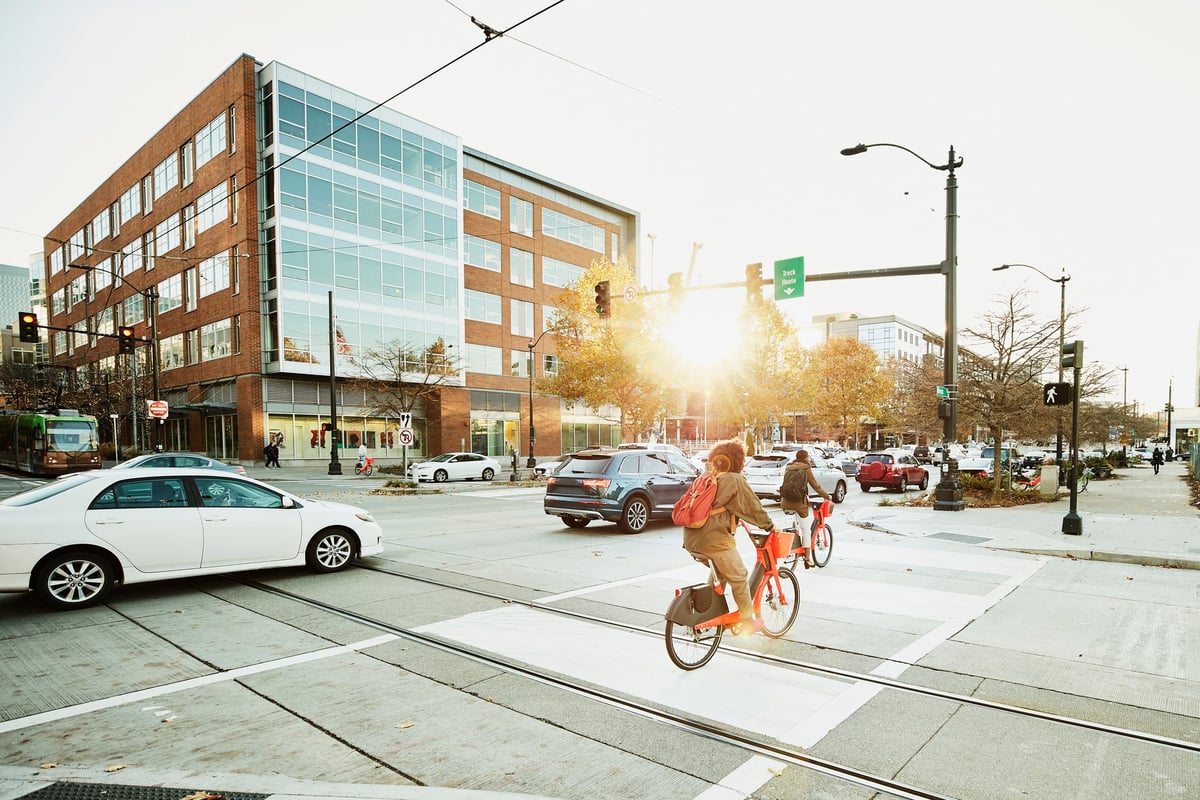 How much of an added premium do commuters pay?

Commuting to work is, unsurprisingly, a really common use for a vehicle. Many people drive to and from their jobs every day, and that can be the primary purpose of owning a car.

Because of their twice-daily drives, motorists who commute often tend to drive more than their counterparts who use their vehicles for pleasure only. As a result, some insurers view commuters as having a slightly higher chance of becoming involved in an accident -- and commuters, on average, pay a little more for auto insurance because of it.

Just how much more do commuters pay? Let's find out.

This is the premium increase for commuters

According to The Ascent's data on the national average cost of car insurance, motorists who use their vehicles for commuting pay $2,662 per year in insurance premiums.

By contrast, drivers who use their vehicles for personal use rather than for commuting pay an average of $2,629. That's around $33 less per year, on average, for drivers whose vehicles are primarily used for personal reasons instead of getting to work.

This isn't a huge difference, and many other factors, such as age and educational level, have a much bigger impact on car insurance costs per year. Still, it is an added expense, and even a small difference in car insurance rates can affect a driver's budget over time.

Because of the price discrepancy, drivers who commute to work will want to ensure that they are doing all they can to get the best insurance coverage possible at the most affordable price given their situation.

How commuters can help keep costs down

The best and most important way for commuters to keep costs down is to get multiple car insurance quotes from several different insurers. That's because while some insurance companies charge more for commuters, others, such as Geico Advantage, actually charge lower average rates for those who drive to and from work compared with motorists who primarily use their vehicles for personal use.

Drivers also should make sure their average annual miles are estimated correctly with their car insurance company. This is especially important if they have moved or changed jobs since originally signing up for their policy. With the COVID-19 pandemic, some commuters have also shifted to working from home at least part time, so alerting their insurer to this change could potentially cut their premium costs.

The good news for drivers is that the added cost of using their vehicles for commuting shouldn't be too much of a burden because the price difference is a small one. Still, it's worth making an effort to get the cheapest auto insurance premiums possible since they have to be paid each year indefinitely.

Taking a few minutes to shop around for an insurer that doesn't penalize commuters with much higher rates is generally going to be well worth the ongoing savings that could result.