How Much More Do New Drivers Pay for Insurance? 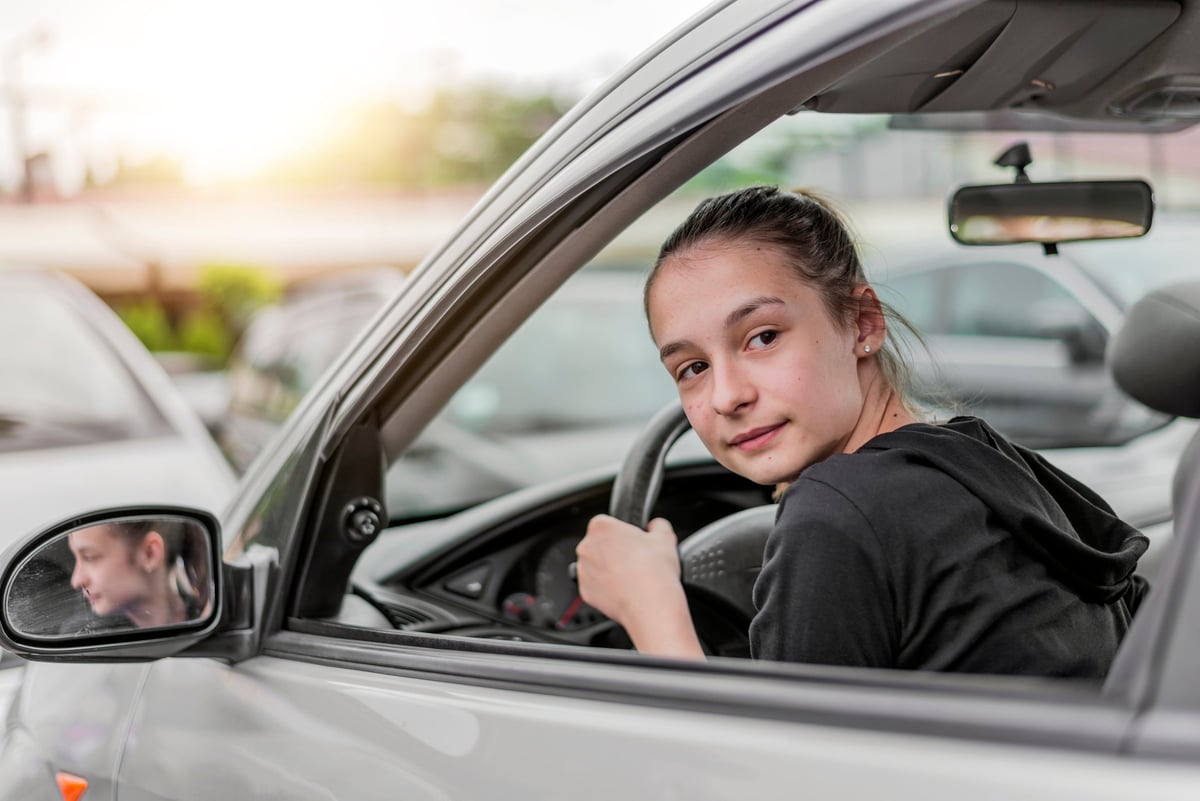 Premiums are a lot more expensive for drivers without a lot of experience on the roads.

New drivers are at a much higher risk of being involved in an accident than more-seasoned motorists.

New drivers are often younger and more prone to high-risk driving behavior, which increases the chance of a collision occurring. They're also still mastering the rules of the road and getting used to operating their vehicles safely.

Unfortunately, because of the fact that inexperienced motorists present a greater risk of a collision, auto insurance companies tend to charge them a lot more money for insurance coverage.

This is how much extra new drivers pay

The difference in cost between what a typical motorist would end up paying versus the premiums a new driver gets stuck with is astronomical. That 18-year-old driver would end up paying a whopping $3,342 more than the typical driver does for auto insurance.

Unfortunately, teens and young drivers are the least equipped to cover these expensive auto insurance premiums, often because they are still in school or are just starting out their careers. But while it may be difficult to buy the required auto insurance coverage, it's crucial for new drivers to do so.

In fact, drivers will want to buy more than just the minimum required liability coverage that protects them if they hurt others. Because they face a high risk of crashes due to their experience, young drivers should also make sure they have collision coverage to pay for losses to their own vehicle if they become involved in a crash they are at fault for.

Ways to save on auto insurance

While new drivers shouldn't skimp on coverage to try and score cheap car insurance, there are other things they may be able to do to reduce premiums. For example, completing a driver's education course can help keep costs down, as can qualifying for insurance discounts if they have good grades and their insurer offers this option.

It's also important for new drivers to make absolutely certain they are shopping around for insurance coverage rather than just sticking with the insurer their parents had or with the insurer that first provided coverage to them. Some insurers impose much higher premiums on inexperienced drivers than others do, and with costs so high already for younger motorists, people in this demographic group can't afford to pay more than is necessary.

Fortunately, it's easy for young drivers to get insurance quotes online. That way, they can check out all their options and hopefully find a policy they can get for less than the national average of $5,988 that the typical 18-year old driver would get stuck paying.