Moving to a No-Fault Auto Insurance State? Here's What That Means for You 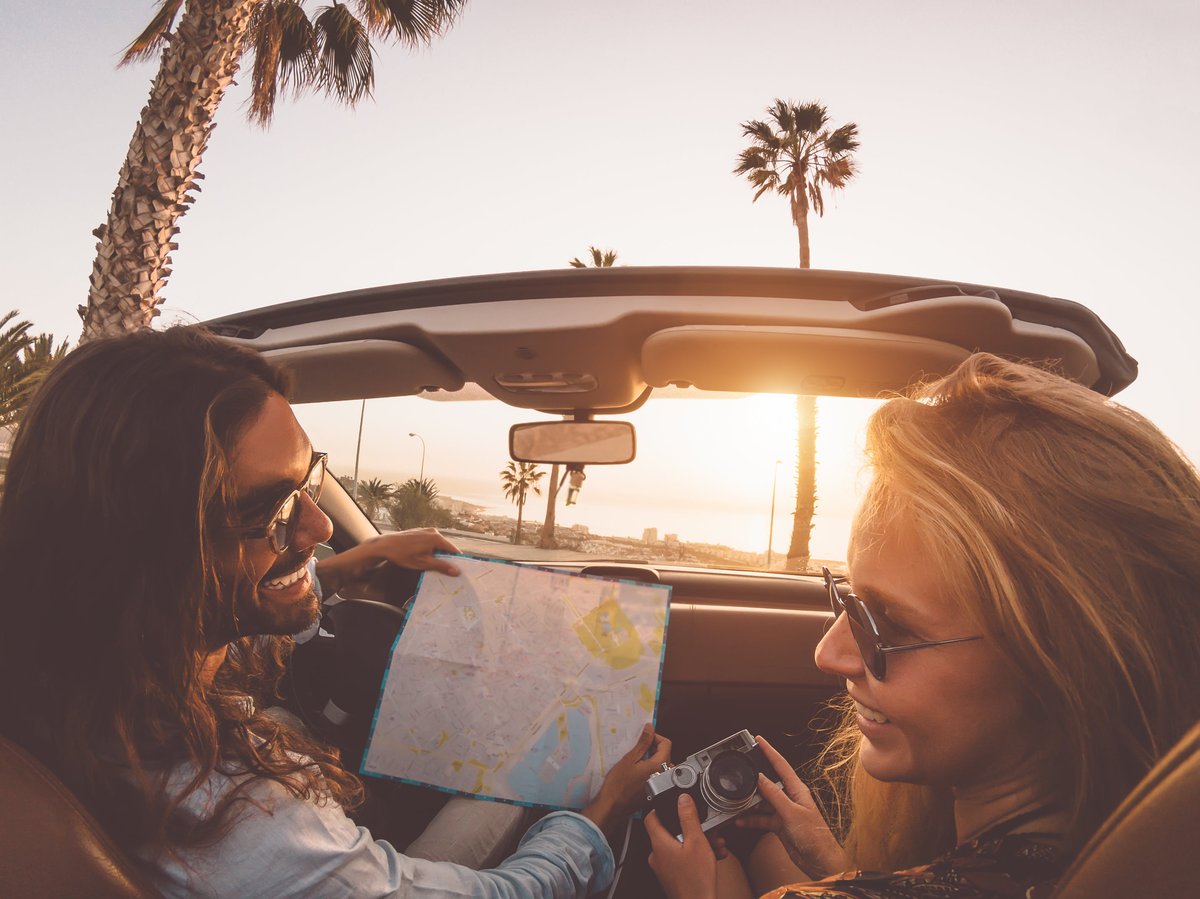 Your car insurance coverage may need to change.

In the United States, a small number of states are called "no-fault" insurance states. They include:

Moving to a no-fault state will affect the kinds of auto insurance motorists are required to purchase. A driver's legal rights after a car accident will also be impacted by a move to a no-fault state. It's important to understand what it means to live in one of these states in order to get the right car insurance coverage and avoid surprises after a collision occurs.

Here's what living in a no-fault state means

In most states, a driver who is responsible for causing an accident is expected to pay for resulting damages. That means if a motorist sustains injuries due to a collision, the driver who caused the crash will have to pay for the victim's:

Drivers are typically required to have liability car insurance to cover these costs for accident victims.

In no-fault states, things work differently. In the case of minor accidents, those who are involved in a car crash will have their costs covered by their own car insurance company. Drivers in these states are required to buy something called personal injury protection (PIP) coverage. This PIP coverage will pay for losses and damages when collisions don't cause serious and permanent injuries -- regardless of who was at fault for them. For example, PIP may pay for losses when accidents cause up to $10,000 in damage.

For most people, this means the biggest immediate change they notice when moving to a no-fault state is that there's a new type of auto insurance they must buy. Carrying PIP insurance is often a legal requirement for driving on the roads in these states. This may be in addition to liability coverage, which drivers still have to pay for in case they cause property damage or serious collisions.

A move to a no-fault state can also affect a driver's rights after an accident happens. If a motorist is hurt in a minor collision, they will need to follow their insurer and state rules for using PIP coverage to pay the bills. They will not be able to pursue a legal claim against the motorist who caused the crash, even if fault was blatantly obvious.

In many cases, drivers need to quickly notify their insurer and get prompt medical care after an accident in order to use their PIP coverage. And personal injury protection insurance will pay for qualifying medical bills as well as partial lost wages -- but it won't provide pain and suffering compensation.

Drivers in no-fault states can generally pursue claims against a responsible driver only for property damage and in cases where an accident was very serious or exceeds the limits of PIP protection. This limits a motorist's ability to collect compensation after a crash, even as it makes it somewhat easier to get medical bills and lost wages covered quickly since the money is just coming from their own insurer.

Motorists need to understand these rules, get the coverage they need, and be prepared to deal with their own insurer after a collision so they can get the compensation they deserve.