Should You Report Every Accident to Your Auto Insurer? 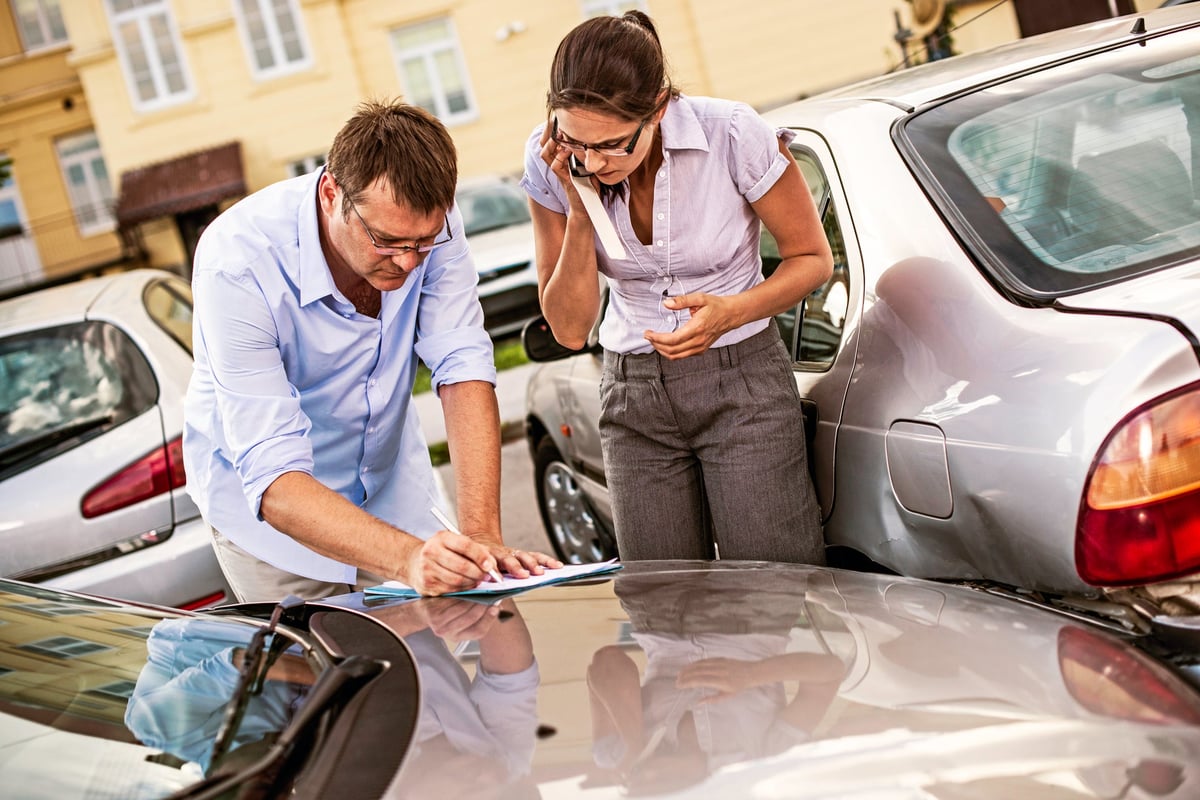 You don't want to make the wrong choice.

Auto insurance premiums tend to increase after a motor vehicle accident. That's because insurers assess the risk of providing coverage when deciding how much to charge. If a motorist has been in a recent accident, insurers believe there's a greater chance they'll become involved in a crash in the future.

Most motorists are aware of the fact that their insurance premiums could go up after an accident. As a result, there are times when drivers may be tempted not to report accidents to their insurer and instead try to handle things privately.

For example, a motorist who causes a minor fender bender and does a few hundred dollars worth of damage to someone else's car may prefer to just pay for repairs themselves rather than reporting the crash to an insurer.

But drivers who are thinking about not reporting accidents should know that this could cause problems down the line.

Why not reporting an accident could be a serious mistake

In general, drivers should report accidents to car insurance companies, even if the collision seems minor at first glance and even if they are wary of premiums rising.

One reason to do this is that insurance policies typically require it. A close look at the fine print of insurance contracts will usually reveal that the insurer requires drivers to immediately file a report if they are involved in an accident in their vehicle. If a driver fails to do so, then the insurer could potentially deny any future claims that might arise from the accident.

It's also important to report accidents because what may seem like minor damage could turn out to be a major problem. For example, take that minor fender bender mentioned above. The driver who caused the crash may be capable of cutting a check for a small sum to repair property damage the collision caused.

But if it turns out that the accident victim got whiplash from the crash (which can happen even in relatively minor accidents), then the at-fault driver could be looking at much more serious financial loss if the victim pursues an injury claim.

And if the injuries weren't reported until a few days or a few weeks later because the victim didn't realize the symptoms would persist, the at-fault driver's insurer may leave the driver to deal with losses on their own because the crash wasn't disclosed.

Rather than not reporting a crash out of fears premiums will rise, drivers should instead report every accident with the sole exception of single vehicle accidents that affected only the covered motorist and caused only very minor property damage and no injuries.

If a motorist's premiums do go up after a reported accident, they can shop around for car insurance quotes, as some companies don't penalize drivers as much as others for minor crashes.