These 4 Things Will Cause Your Auto Insurance to Go Up 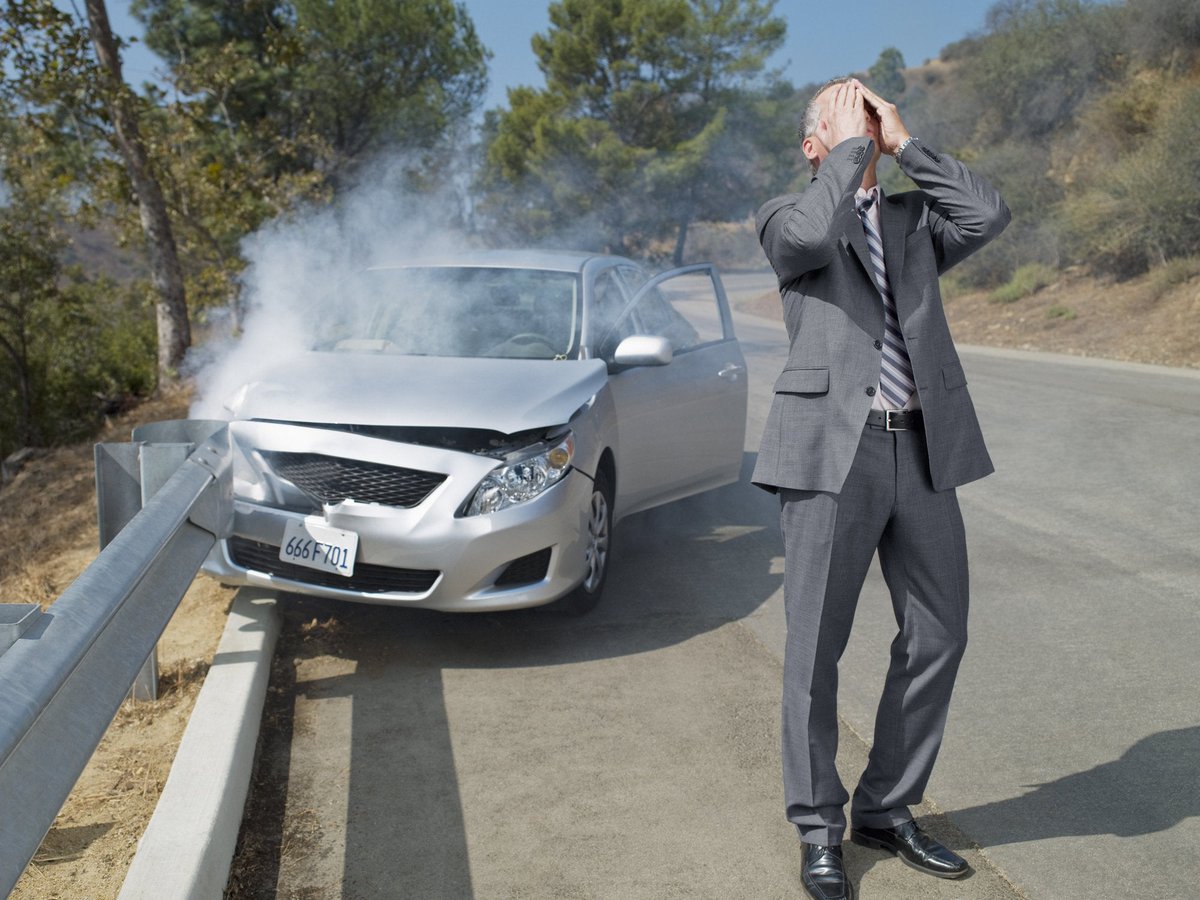 If you look like a risk to insure, you can expect to pay more for coverage.

Maintaining comprehensive auto insurance coverage is essential to protect your assets. Auto insurance is also required by law before you can register a car.

But while it's important to have car insurance coverage, paying the premiums for your policy can still take a bite out of your budget -- especially if you do something to inadvertently make your rates more expensive.

To help you steer clear of surprise rate increases, here are four things that could cause your insurance rates to go up -- sometimes considerably.

1. Getting a speeding ticket

A speeding ticket is considered a moving violation. This is different from something like a parking ticket.

Moving violations suggest to insurers that you don't drive as safely as you should. When you drive too fast, there's a greater risk of becoming involved in a collision. And if you do become involved in a crash while speeding, it's likely to be a more serious one.

As a result, your insurance rates could rise considerably. In fact, you may see around a 15% increase in your rates after getting your first speeding ticket, although the specific amount of the increase can vary by insurer.

Speeding tickets can also cause you to lose any safe driving discounts that you may have been taking advantage of, which will also result in an increased rate.

You can most likely say goodbye to cheap auto insurance if you are arrested for a traffic crime such as reckless driving or operating a vehicle while intoxicated. These offenses will almost always cause your insurance rates to go up considerably -- even more than a speeding ticket.

These types of driving behavior are major red flags since motorists who drive drunk or who are reckless behind the wheel stand a significantly greater chance of becoming involved in a crash. In fact, a single DUI could cause insurance rates to rise by more than 300% depending on the insurer and the state where you live.

Insurers want to know that you've been continuously covered by a car insurance policy. If you haven't, this is viewed as a sign of risky behavior since maintaining auto coverage is required by law throughout the United States.

With most insurers, rates could go up close to 10% if you allow your car insurance coverage to lapse for between a week and 30 days. The longer you allow your policy to lapse, the more severe the consequences and the higher your premiums will go. If you've gone without insurance for a full 60 days or longer, you could end up paying close to 50% more for coverage compared with someone who hasn't allowed a lapse.

4. Moving to a more dangerous area

Where you live can affect your rates as well. If you are in a sleepy suburb with little crime and no traffic congestion, your chances of both car theft or accidents are reduced. But if you're in a high-crime, crowded, urban area, then there's a much greater chance of an accident or robbery that necessitates your insurer paying out.

Of course, you can't always control where you live, but you need to be aware that a move could lead to higher rates. And you can avoid letting your auto insurance policy lapse, committing traffic crimes, or getting a speeding ticket. By trying to steer clear of these risky behaviors, you can keep your costs as low as possible so you have the protection you need without draining your bank account.