These Mistakes Could Send Your Car Insurance Costs Soaring 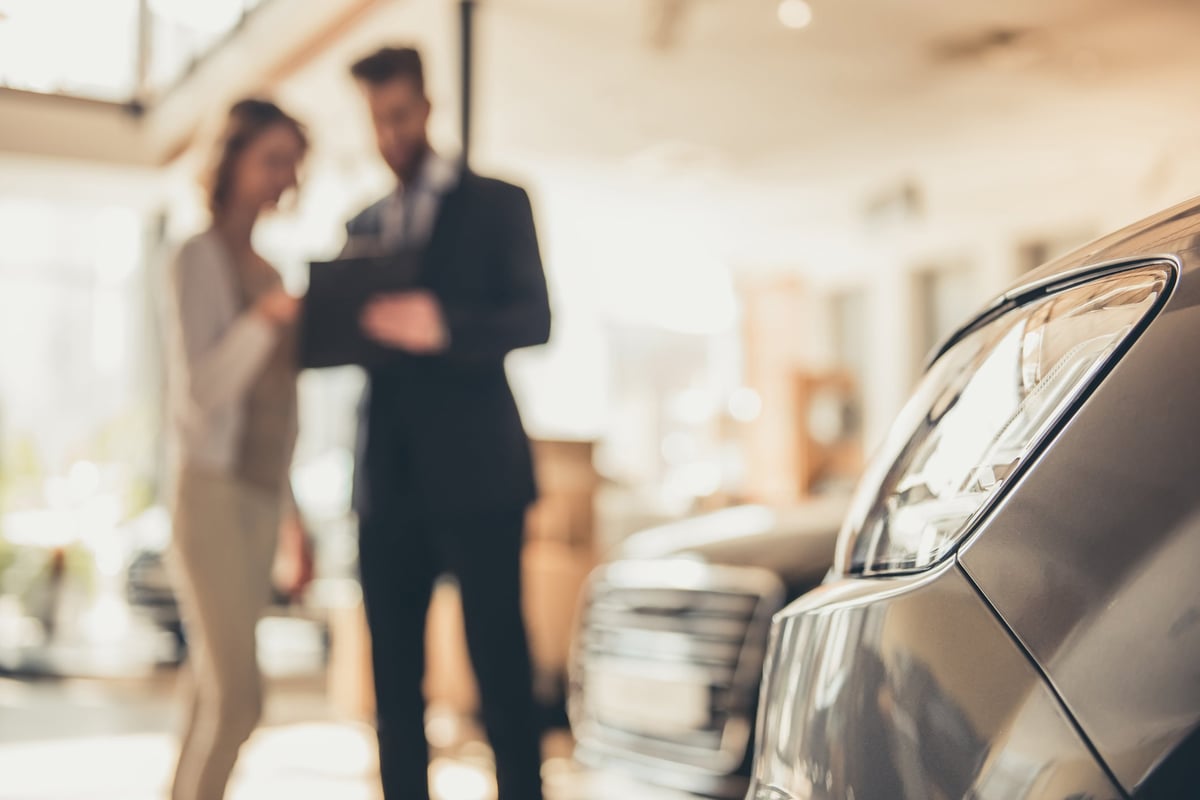 Car insurance costs could increase substantially if drivers do any one of these three things.

There are certain mistakes that drivers need to avoid if they want their auto insurance costs to remain reasonable. In particular, there are three errors that could significantly increase the amount a motorist might have to pay for auto insurance.

Drivers are expected to maintain car insurance coverage at all times. If a motorist fails to maintain the required coverage because they don't pay their premiums or because they cancel insurance before signing up with a new carrier, this becomes a huge problem.

Without insurance, the motorist is at risk of being forced to pay out of pocket for all losses if a collision, theft, or other damage occurs. The driver could also face legal consequences. Because of the dire risks that are associated with going uninsured, most responsible drivers simply will not do it.

That means car insurance companies view customers who allowed their policies to lapse as being high-risk. When a motorist gets quotes for insurance coverage, they will be asked who their insurer is and if they have ever had a coverage gap. If they have, they can expect to pay much higher premiums than if they'd followed the rules and been insured the whole time.

2. Getting a moving violation

Insurers charge people more if they think there's a greater chance of a crash happening. A driver who breaks the rules of the road is obviously more at risk of becoming involved in an auto accident because they aren't following safe driving practices.

That's why a moving violation, such as a speeding ticket or running a red light, can result in a motorist facing higher premiums. Insurers check a policyholder's driving record and also ask about past moving violations when someone tries to sign up for insurance. Any motorist with even a single moving violation can expect to pay a higher price for coverage.

Finally, some vehicles are considered riskier to insure than others. Insurers collect data on claims made for different vehicles, and they know which ones tend to become involved in more accidents or get stolen more often. They also know which cars lack the safety features that prevent serious injuries when accidents do happen, as opposed to cars with airbags and other advanced safety tools that reduce the chance of a costly claim.

If a motorist isn't aware of the cheapest cars to insure and instead buys a car that the insurer considers to be a risk, this will result in an increase in auto insurance premiums. Drivers can reduce the likelihood that a new car purchase will send insurance premiums soaring by getting car insurance quotes from insurers on how much it would cost to insure a particular vehicle before they buy it.

Fortunately, each of these mistakes is easily avoidable as long as drivers know they can have serious financial consequences. Motorists can make sure they drive safely, keep their coverage from lapsing, and choose a car that won't cause their premiums to skyrocket.