3 Surprising Things That Could Cause Your Homeowners Insurance to Rise 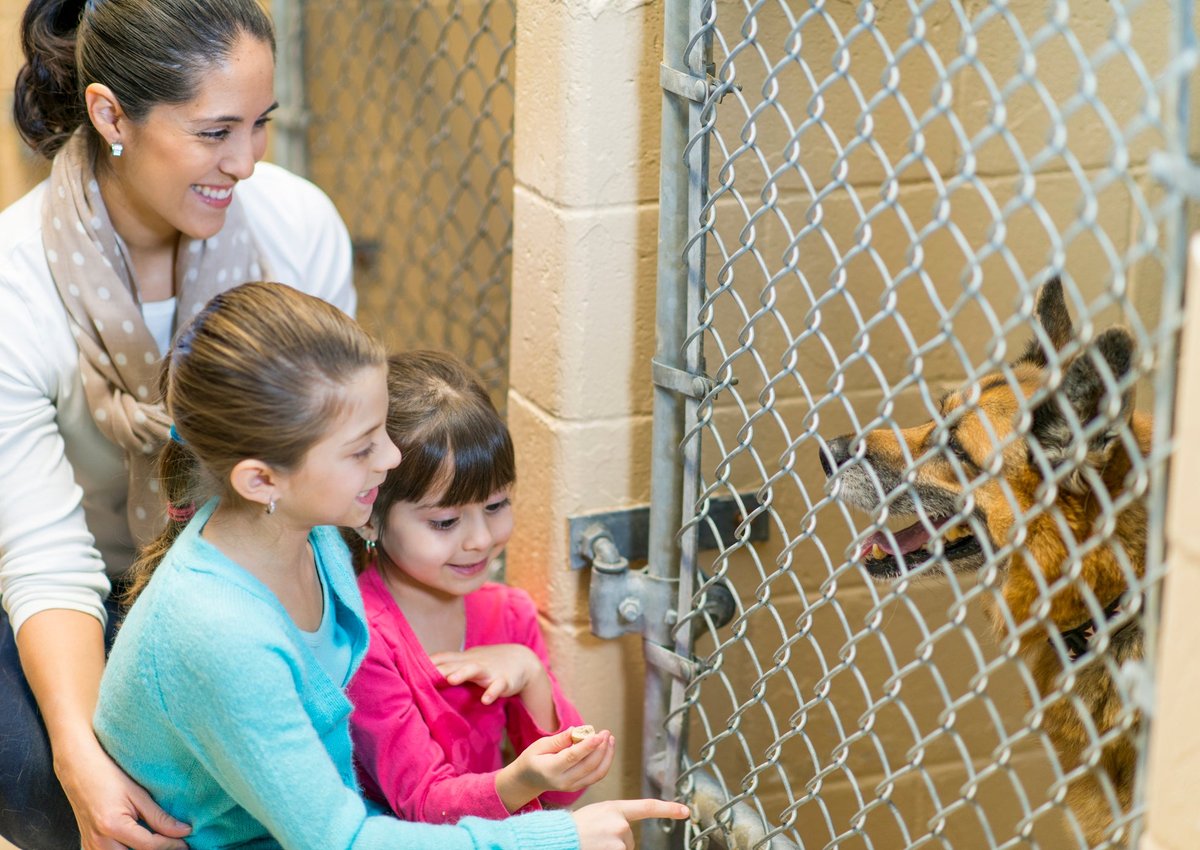 Homeowners should be aware of these factors that can impact their insurance rates.

For example, homeowners who install a swimming pool often see their insurance rates climb. The reason? Having a pool onsite is a much higher risk for insurers. Not only could it open the door to accidents, but it could also cause flooding issues.

But while adding a swimming pool may be a clear reason for a homeowners insurance hike, in some cases, premium rates can rise for lesser-known reasons. Here are a few that homeowners should be sure to keep on their radar.

1. Filing too many claims

It's in a homeowner's best interest to not file too many claims against their insurance policy, because each time a claim is filed, an out-of-pocket deductible kicks in that the homeowner must pay. Still, filing a claim is sometimes unavoidable. But filing many claims could cause an insurer to raise its rates.

Now here's the kicker -- even if a homeowner doesn't file any claims against their insurance for years, they may still be in line for a rate increase. Why so? If enough other people in the same area with the same insurance file claims, premium rates could rise across a general geographic region. This tends to happen in situations where specific areas sustain a lot of storm damage, and insurers are bombarded with an influx of claims in a short period of time.

Many people adopted pets during the pandemic. And those who added dogs to their households may be in for an unpleasant surprise on the insurance front.

Some homeowners insurance companies will raise premium rates once a family adopts any dog. Others will raise their rates for certain breeds that have the reputation of being more aggressive (even if a specific dog is gentle). Homeowners who want to avoid a rate hike may want to check with their insurers before moving forward with an adoption.

3. Having too low a credit score

Credit scores speak to how consistently and punctually people pay their bills -- and what their borrowing habits are. It's easy to assume that a credit score won't have any impact on homeowners insurance rates, but that's not true. Having a poor credit score could result in higher costs, so homeowners in that boat may want to work on boosting their credit. Some effective ways to do so involve paying all incoming bills on time, paying off a chunk of existing credit card debt, and checking credit reports for errors.

The more you read up on homeowners insurance, the more tips you might pick up to score discounts and keep your rates affordable. Be aware of the above pitfalls that could result in higher rates so that if your insurance costs do go up, it won't come as a complete shock.