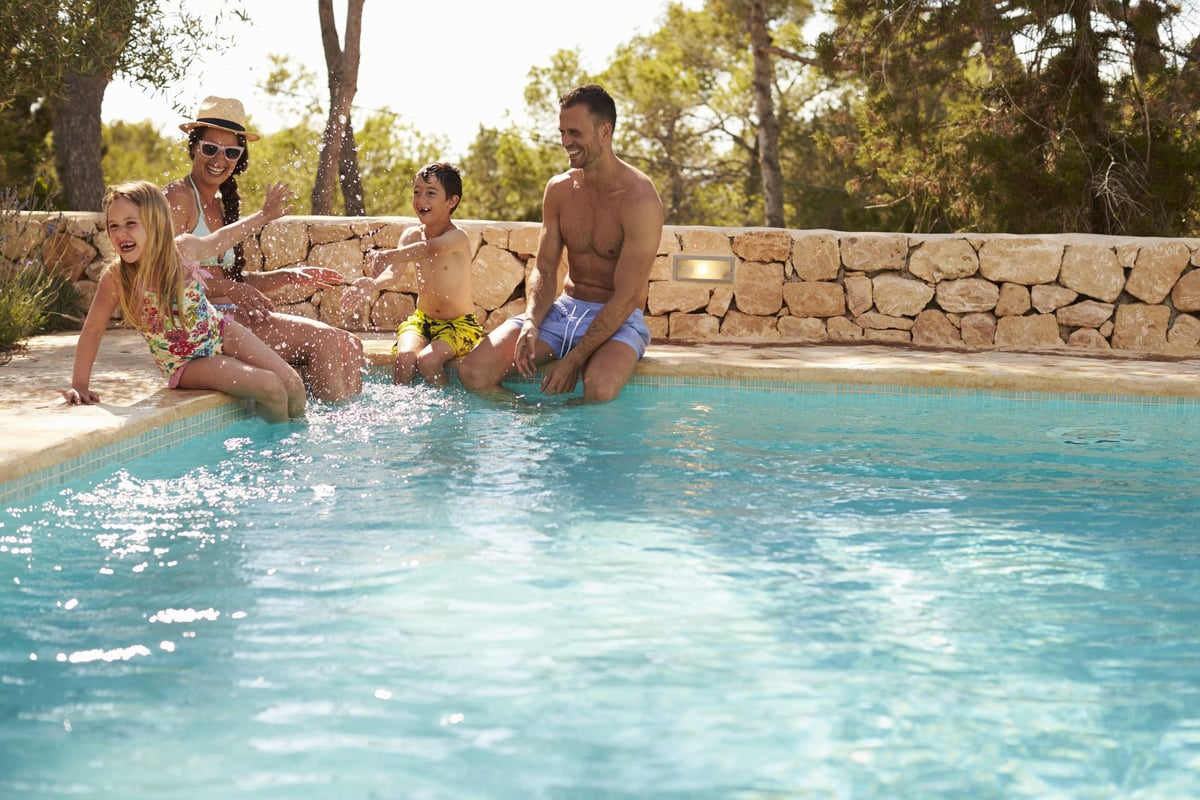 The safe move is to know what's not covered by homeowners insurance and to buy additional coverage where needed.

Homeowners insurance can be a lifesaver when a home is hit by peril. The fact that an insurer will pay to rebuild a home if it burns to the ground or will replace a storm-damaged roof allows policyholders to rest easy, knowing they won't go broke trying to make repairs on their own. That's the primary reason mortgage lenders require people to carry homeowners coverage.

But how sure are you that your losses will be covered? Let's say a homeowner runs a business from their basement, and that's where they keep their inventory. How much coverage can they expect if the basement floods and the inventory is destroyed?

That's one simple illustration of why it's so important to know what's covered -- and not covered -- under a homeowners insurance policy. A standard policy is called an HO-3, and while it does cover multiple issues, some exclusions could be vital in certain situations.

Read through this list of coverages not typically provided through an HO-3 policy. If you see any coverage you should have, today would be a good time to call your insurance agent to find out about adding it to your standard policy.

Unless a homeowner has a flood damage rider attached to their homeowners policy, it's almost certain they aren't covered against floods. To get flood protection, apply through the National Flood Insurance Program, run by FEMA. Two pieces of good news here: The first is that flood insurance also covers mudflows, which is helpful for those who live at the bottom of a hill or mountain. Plus, flood insurance is relatively inexpensive for those who don't live in a flood-prone area.

A standard HO-3 policy normally provides minimal coverage for business property. Let's say a policy will pay up to $2,500 on business-related losses. Typically, the coverage applies to specific assets, like computers. If there is anything else involved in the policyholder's business, like equipment used to manufacture products or inventory, it's unlikely that the small, allowable payment will cover losses.

Add to that, anyone who owns a business is open to potential lawsuits. A separate business insurance policy would cover the loss due to peril and provide liability coverage.

Many homeowners have been disappointed to learn that their standard homeowners coverage does not protect them against loss caused by sewer backups into drains. Given that the damage caused by a simple thunderstorm can cost thousands to repair, it makes sense to check with your agent to learn how much it would cost to purchase a separate rider for protection.

If a homeowner installs a swimming pool in their backyard, a standard homeowners policy will not protect against lawsuits. To be covered, a homeowner needs to specifically add extra coverage. Given how much a single lawsuit could cost, this additional coverage is worth its weight in gold.

Earthquakes, sinkholes, and other earth movements (for example, those caused by fracking) are rarely included in a standard homeowners insurance policy. Coverage can be purchased in most states as an endorsement (also called an "addendum").

There are fault lines across the U.S., and no area is immune to earthquakes. In fact, several of the largest earthquakes in the lower 48 states have been in southern Missouri. One argument you may hear against earthquake insurance is that it's worth skipping because the deductibles are so high. That is simply not true.

Imagine there's an earthquake in Kentucky, and every home in a neighborhood sustains damage. Fortunately, one homeowner has earthquake coverage. Their deductible is high, but the foundation and structure of the home needs to be entirely rebuilt. That policyholder can borrow against the equity in their home to pay the deductible, and they're one of the only homeowners in the area able to rebuild. Paying a high deductible often beats being solely responsible for the cost to rebuild.

6. Your pup is the wrong breed

According to the Insurance Information Institute, dog-related injuries and bites accounted for more than $675 million in homeowners claims in 2018. Let's say you adopt an adorable German shepherd or pit bull pup. It's a good idea to call your insurance agent to find out whether the pup's breed will lead to the cancellation of insurance coverage.

If a dog happens to be part of a "high-risk" breed, some companies will cancel a homeowners policy, others will charge a higher premium, and some will do nothing -- as long as the pet has no history of aggression. The important thing is for the policyholder to let their insurance company know and to make sure they're fully covered.

If you've ever discovered termites in your house, you know how expensive it can be to get rid of them -- and to repair the damage they leave behind. Termite damage is rarely covered by homeowners insurance. The best bet is to take preventive measures, like keeping the roof in good repair and cutting back trees and bushes near the house.

One of the best things about homeowners insurance is the ability to customize coverage to meet a homeowner's needs. If a standard homeowners policy doesn't provide all the coverage you require, see if you can add riders for additional security. The idea is to decide what you need help protecting and to purchase the level of coverage that will do just that.

Discover Financial Services is an advertising partner of The Ascent, a Motley Fool company. Dana George has no position in any of the stocks mentioned. The Motley Fool recommends Discover Financial Services. The Motley Fool has a disclosure policy.
Many or all of the products here are from our partners that pay us a commission. It’s how we make money. But our editorial integrity ensures our experts’ opinions aren’t influenced by compensation. Terms may apply to offers listed on this page.