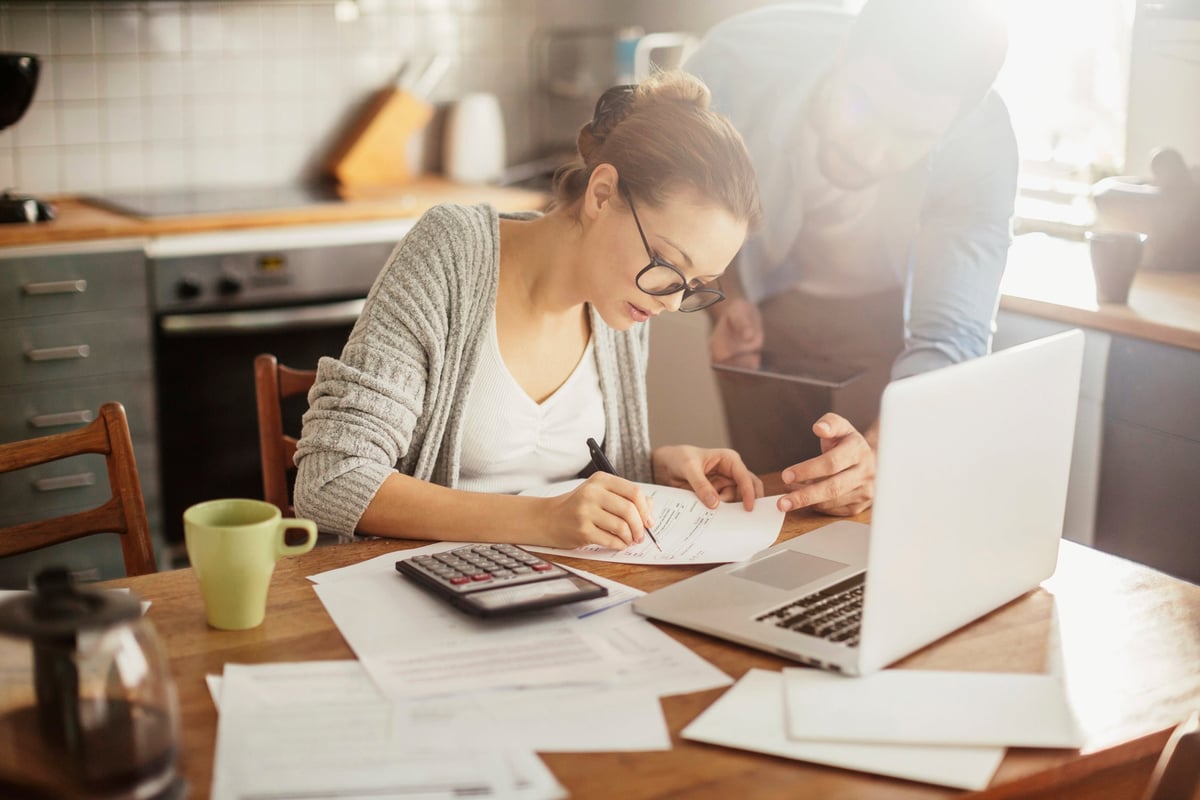 When my husband and I bought our newly built home a little over a decade ago, we were worried that some of the more modern materials used to construct it would end up being inferior. In fact, I remember expressing my concern that we'd be getting polyethylene pipes for our plumbing instead of copper. The logic on our builder's part was that copper is more prone to rust and freezing, and so polyethylene was a better choice. As a non-plumbing expert, I decided to go with the flow.

Now, looking back, I wish I'd fought harder for an alternative solution. Over the past decade, we've had a pipe burst in our basement almost every year. The thing about polyethylene pipes is that they're designed to expand and contract when exposed to heat, but in time, they can wear down -- and burst.

Such was the case earlier this year, when one morning, I heard a loud bang, and sure enough, yet another pipe had burst. This time, it happened in the room I've dubbed my husband's man cave, which meant a lot of his tools and equipment got soaked.

At first, the damage looked to be extensive enough that we would need to file a claim against our homeowners insurance policy. But in the end, we didn't do that.

Why we opted not to file a claim

All homeowners insurance policies come with a deductible. You may be familiar with the concept in the context of health insurance, where you must meet your annual deductible before your insurance kicks in.

After that pipe burst, we assessed the damage and realized that thankfully, most of the items that got soaked would eventually dry out and function just fine. There were a handful of tools with electric components we figured we'd need to replace, but we estimated that cost at around $100.

Meanwhile, my husband was thankfully able to fix the burst pipe. He went to the hardware store, bought replacement piping and the right fittings, and reconnected what he needed to. Our hardware store bill was also around $100.

All told, this recent incident cost us about $200, and we're grateful that was all we had to spend. But it also meant that there was no point in filing a claim with our insurance company. The $200 we spent was far less than the $750 deductible we would've been on the hook for.

Now in previous incidents, we have filed claims against our insurance when the damage has exceeded $750. But in this case, it just didn't make sense.

Now, I'm quite sure we're not the only people to fall victim to burst pipes and other issues resulting from inferior building materials. Unfortunately, a lot of builders cut corners these days and homeowners pay the price afterward (though to be clear, this doesn't always happen). But either way, homeowners who experience property damage shouldn't always rush to file an insurance claim. Instead, they should take the time to assess the damage themselves and see if filing a claim makes sense given their deductibles.